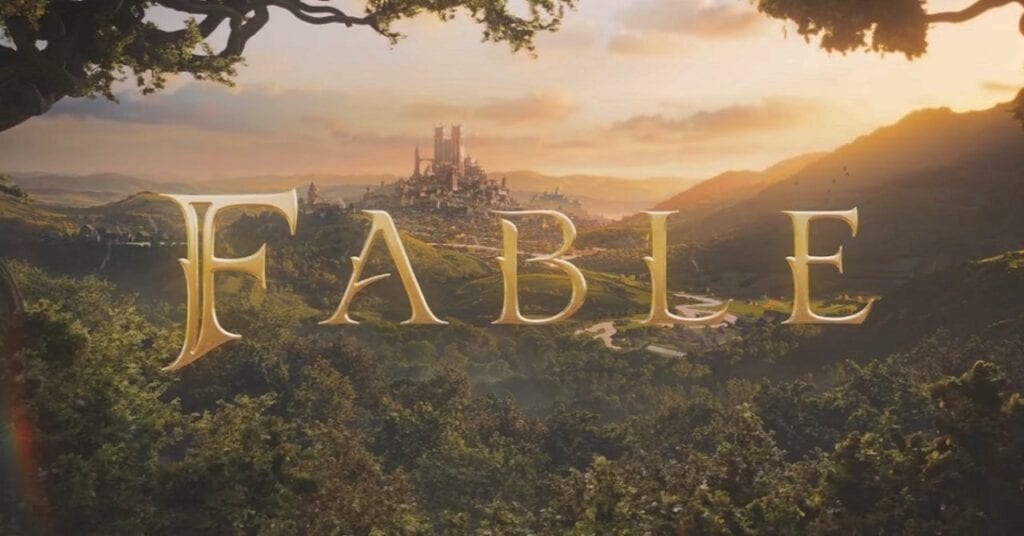 Xbox fans had their eyes ready and waiting for today’s big Xbox Series X Games Presentation delivered by Microsoft today. Aside from the expected and previously announced titles like Halo Infinite, many had been wondering what new games might be revealed during the presentation. One franchise many had been hoping to see has been the Fable series, which has had several rumors and hints from Microsoft abound that a new entry in the dormant series might be coming soon. Well, it looks like this anticipation has finally been answered, as Microsoft capped the big Xbox Series X Games Presentation with a new Fable game announcement trailer.

Microsoft has released the new Fable game announcement trailer that was featured in the Xbox Series X Games Presentation on their official Xbox YouTube channel. The short trailer appeared at the end of the presentation as a “one last thing” type of reveal. The trailer features a narrator describing the legendary fantasy world of Fable, as the camera flies past iconic fantasy Fable elements, such as a sword, a fairy, and an enchanted forest. We also see the fairy comically eaten by a frog, as the camera pans up to reveal a kingdom in the distance. 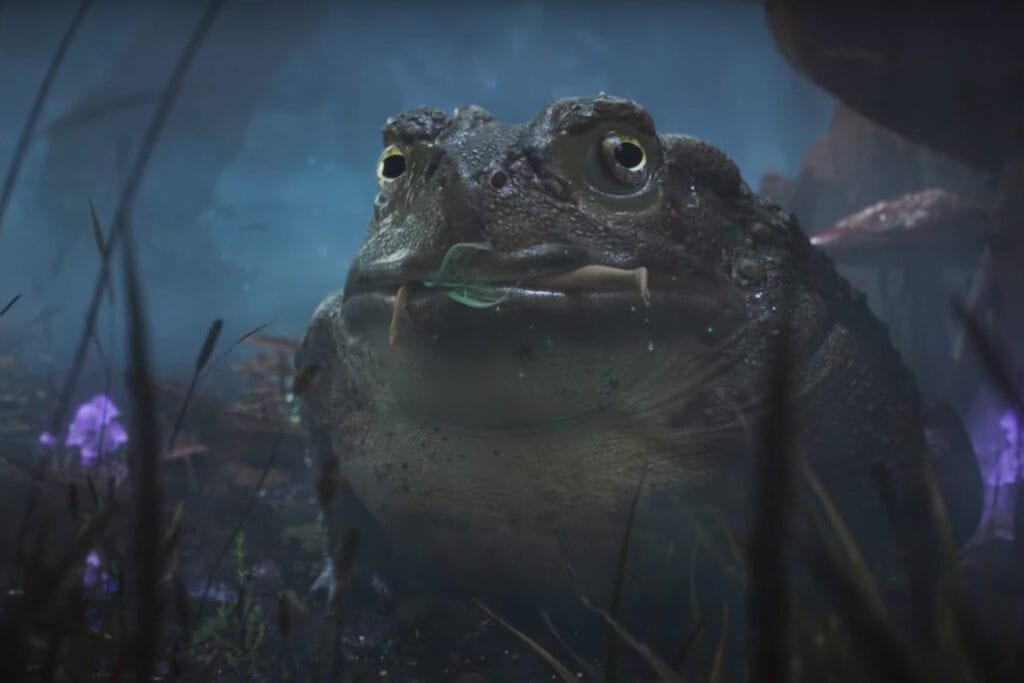 This new Fable game does not reveal its specific title, which notably is not “Fable 4.” The description for the game describes it as “a new beginning for the legendary franchise.” This return of Fable is being made specifically for Xbox Series X and Windows 10 by Playground Games, the developer behind the Forza series of games. The previous developers behind the core Fable games, Lionhead Studios led by creator Peter Molyneux, is no longer active. The game has also been confirmed to be available for Xbox Game Pass owners when it launches. This is exciting news for Fable fans, and now they can finally look forward to an experience that is newer than Molyneux.

What do you guys think about the new Fable game announcement trailer? Let us know in the comments below! Be sure to stay tuned for all the news from the big Xbox Series X games presentation, such as the new Halo Infinite gameplay footage seen during the event, here on Don’t Feed the Gamers! Follow us on Twitter to see our updates the minute they go live! 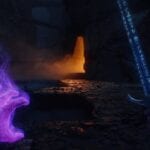 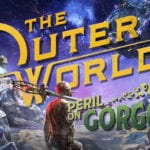