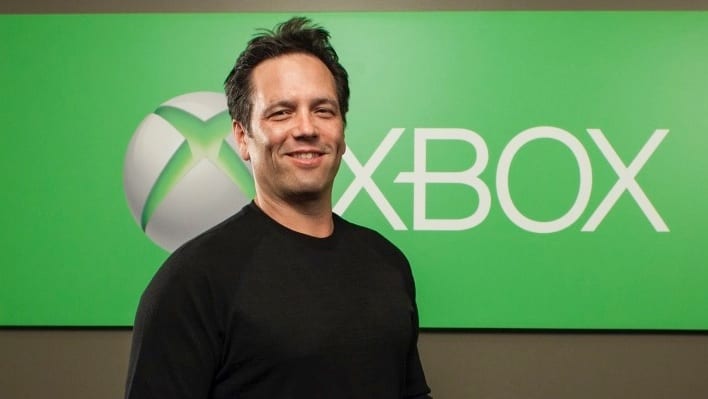 Microsoft is working hard to expand its horizons both with upcoming consoles and the various services the company offers, such as the subscription-based Xbox Game Pass and Xbox Live support across multiple platforms. Now, it seems that Microsoft is looking to return to its roots by investing more into PC gaming as we head into the new year.

In a recent interview with PC Gamer, Xbox boss Phil Spencer has confirmed that the company is committed to bringing fans quality gaming experiences, and that Microsoft will put a heavier investment into PC gaming in 2019, particularly through the Windows 10 Store. “While we are proud of our PC gaming heritage, we’ve made some mistakes along our journey,” he began.

“We know we have to move forward, informed by our past, with the unique wants, needs and challenges of the PC player at the center of decisions we make. I know we’ve talked quite a bit over time about what we want to deliver for the player on PC, but at E3 this year, and throughout 2019, you’ll begin to see where we’ve been investing to deliver across Store, services, in Windows and in great games. It’s just the beginning.

Microsoft is set to have another massive showing at this year’s E3 and it wouldn’t be a surprise to see the company make a big play during the event, especially given Sony’s noted absence. As for what could be coming, that’s still anyone’s guess, however the company did recently acquire developers InXile and Obsidian Entertainment who are both known for their wonderful PC titles such as Fallout: New Vegas, the Wasteland series, and upcoming title The Outer Worlds.

E3 2019 begins on June 11th and will run through the 13th. Are you excited to see what plans Microsoft has in store for PC gaming this year? Let us know your thoughts on PC gaming, E3, and more in the comments section below. As always, don’t forget to follow Don’t Feed the Gamers on Twitter for 24/7 coverage of all things gaming and entertainment. 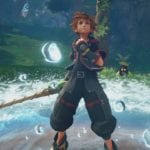 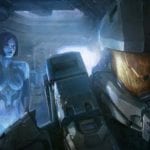