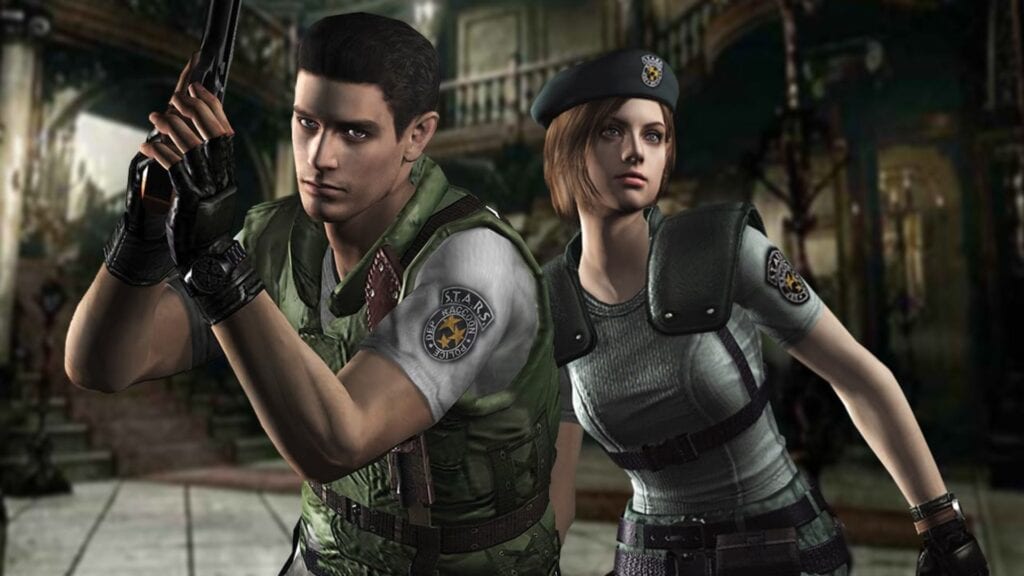 With the end of the current month upon us, an all-new assortment of freebies has been announced for the Micros0ft-branded subscription service Xbox Live Gold. Offering a regularly-occurring collection of four games called Xbox Games With Gold, the next selections for February 2021 have now been revealed, with the announcement giving players an extra game for the new month’s occasion.

Revealed on Xbox Wire, Microsoft-exclusive Gears 5 will be available beginning on the first of the month, alongside the first Resident Evil remake as well as Indiana Jones and the Emperor’s Tomb, with the latter two being especially timely considering the recent RE Showcase and the reveal of Bethesda’s new Indy-focused title. Rounding out the month on February 16th will be platformer Dandara: Trials of Fear Edition as well as action-shooter Lost Planet 2. As a hidden bonus, one game from last month will also be available until February 15th in the form of Dead Rising.

Here’s the availability breakdown for the Xbox Games with Gold titles for February 2021:

As it’s still January 2021 at the time of writing, it’s worth noting that there’s still little over a week left to take advantage of the current month’s freebies. However, that probably hasn’t been the only Xbox Games with Gold news heard in the last day or so, as Microsoft also recently unveiled plans to increase pricing for Gold subscriptions. In the time since, these plans have been thoroughly dropped, with the promise of free online service for free-to-play titles.

What do you think? Are you loving this month’s assortment of Xbox Games with Gold freebies, or were you a bit put off by the temporary price increase news? Let us know in the comments below and be sure to follow Don’t Feed the Gamers on Twitter and Facebook to be informed of the latest gaming and entertainment news 24 hours a day! For more headlines recently featured on DFTG, check out these next few news stories: