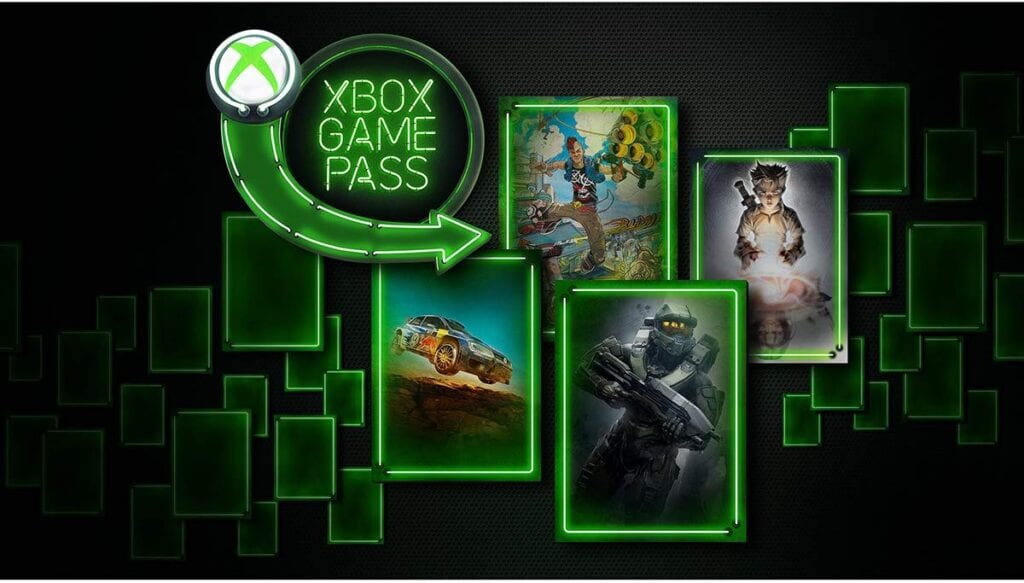 Microsoft has continued to support the Xbox One with features like the Xbox Game Pass to help make their platform more appealing, and the streaming service seems to show no signs of slowing down. With the extension of other Microsoft promotions, such as Game Pass quests that have led to fabulous prizes, the service finds added value where other streaming services do not. Now, Microsoft has unveiled the new September Xbox Game Pass titles that will be available for all subscribers. 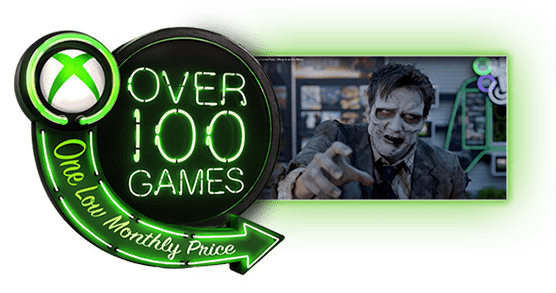 As reported on VG24/7, Microsoft has confirmed the new additions for Game Pass that start in September. The two biggest games now coming to the service are Halo: The Master Chief Collection and Quantum Break. The Master Chief Collection consists of remakes of the first four Halo games in the classic Xbox franchise maximized for the Xbox One. Quantum Break was the time-jumping Remedy Entertainment title starring Hollywood heavy hitters like Shawn Ashmore and Aidan Gillen. While both have been around for quite a few years, they both still hold up quite nicely as some of the best Xbox-exclusive titles out there. The rest of the new titles that will be available for subscribers the first week of September are listed below: 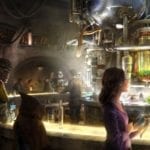 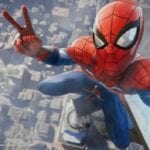