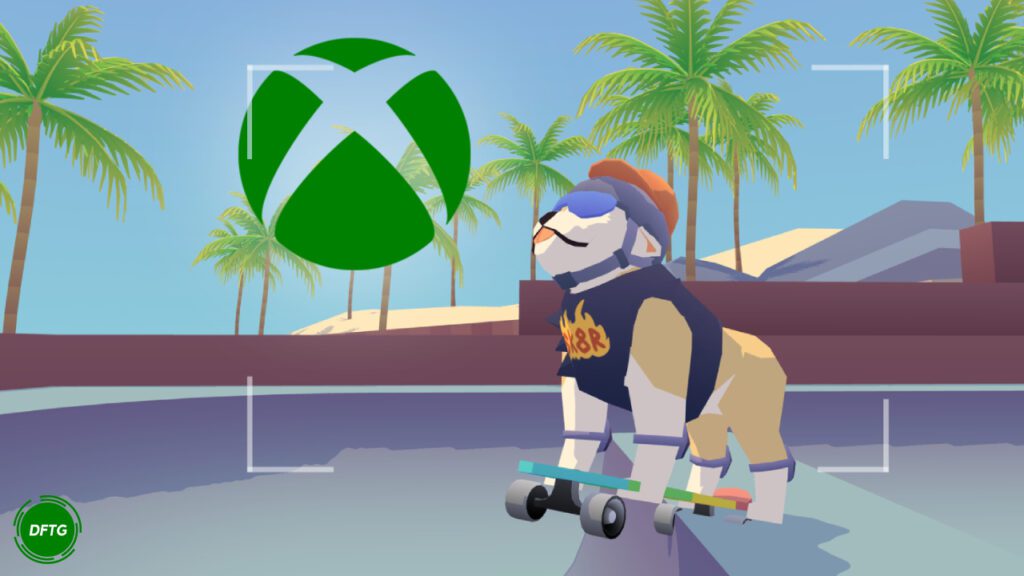 The last 24 hours have been dominated by talk of Xbox Game Pass, all fueled by the itty bitty news that Activision Blizzard is getting bought by Microsoft. While Phil Spencer ponders the future of the platform, an all-new batch of this month’s selections has been announced for Game Pass across cloud, console, and PC. Highlights include quite a variety of genres from Pokémon Snap-like photography to high-octane competitive frisbee wars.

With the announcement of so much new Xbox content in the last day, I suppose someone forgot to inform the “leaving” section of Game Pass, as only four titles are slated to leave for the rest of the month. Departing January 31st, cyberpunk action platformer Cyber Shadow, apocalyptic card battler Nowhere Prophet, management sim Prison Architect, and throwback twin-stick shooter Xeno Crisis will each no longer be available on the service.

​What do you think? Are you happy about the latest additions to Xbox Game Pass, or is are you bummed to see a certain game fall by the wayside? Let us know in the comments below and be sure to follow Don’t Feed the Gamers on Twitter and Facebook to be informed of the latest gaming and entertainment news 24 hours a day!​