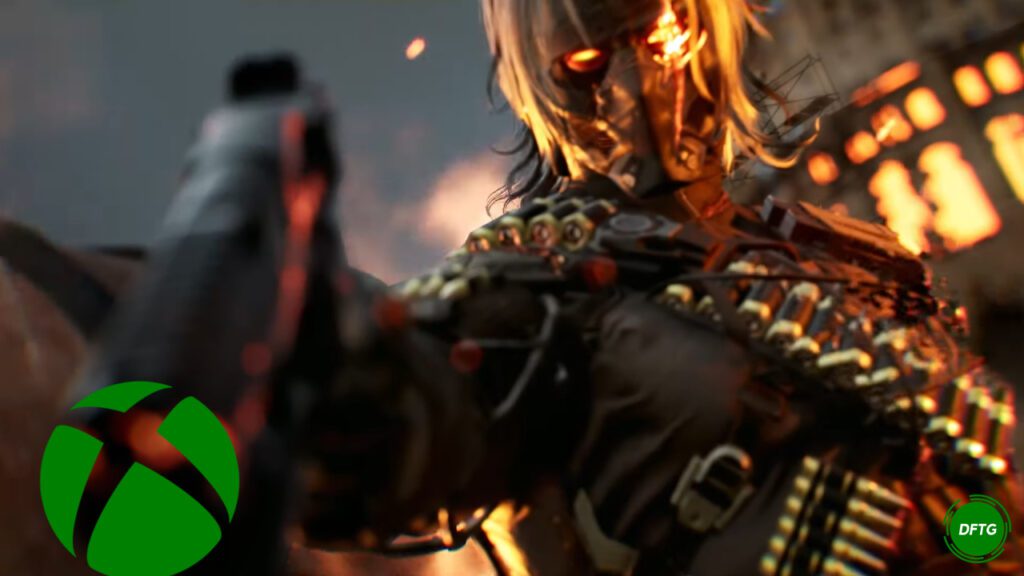 Though the company sees some formidable competition, Microsoft has been going all-in on Xbox Game Pass as of late, as the whole of Activision Blizzard was recently announced to be acquired in the name of the premier subscription service. However, in the meantime before either deal is officially struck, it appears we have a new batch of Game Pass selections for the month of February, doling out across console, cloud, and PC versions of the service.

February 14th closes out this round of Xbox Game Pass debuts, introducing Infernax, a Castlevania-esque retro RPG, as well as Ark: Ultimate Survivor Edition. Touted as a “definitive” collection, this version of Ark is much more than the base ‘Survival Evolved’ that already exists on Game Pass, coming packed with all of the dinosaur survival title’s expansions under one roof, including Scorched Earth, Aberration, Extinction, and Genesis Parts 1 & 2.

While the aforementioned games will greet the hallowed halls of Game Pass, several mainstays of the service are unfortunately leaving in only a few weeks’ time. Remedy’s psionic shooter Control, vampiric action RPG Code Vein, and Final Fantasy XII The Zodiac Age are all set to depart on February 15th along with supernatural reality thriller The Medium, and multiplayer survival title Project Winter, and sky-soaring combat experience The Falconeer.

​What do you think? Are you enjoying the next big arrivals for Xbox Game Pass, or are you more bummed about the games leaving this time around? Let us know in the comments below and be sure to follow Don’t Feed the Gamers on Twitter and Facebook to be informed of the latest gaming and entertainment news 24 hours a day!​

Sony 'Isn't Done' With Developer Acquisitions, According To CEO