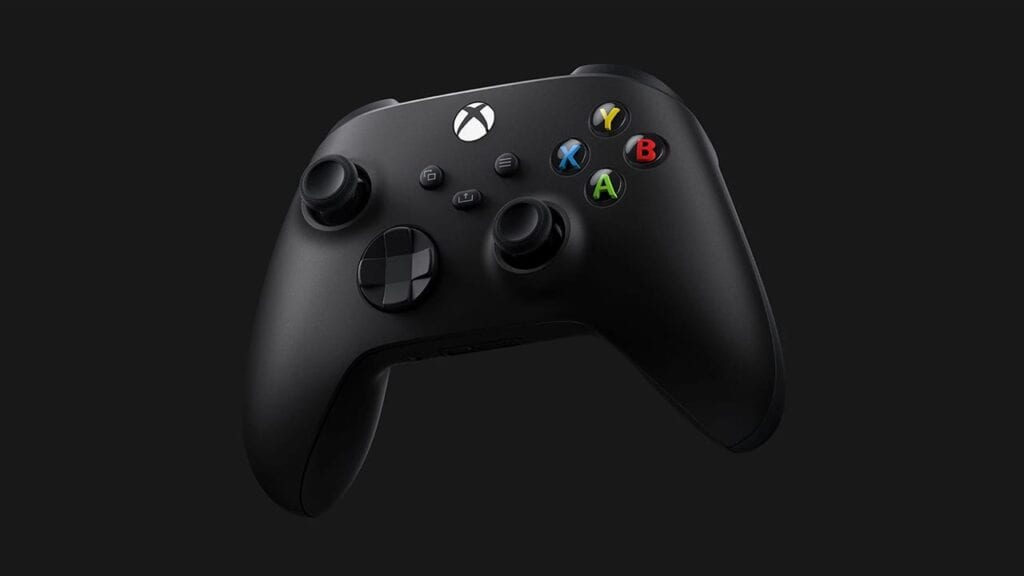 Arguably the frontrunner in the next-gen race, the Xbox Series X has unveiled quite the bevy of details since being revealed at last’s year’s The Game Awards. Among some speedy new features and legitimately beefy hardware, the system is also set to get a fittingly updated controller, advanced in nearly every way save for one notable feature: it still requires AA batteries. As PlayStation and even the likes of Nintendo have embraced rechargeables as a primary means of controller power, it has become increasingly curious why Microsoft continues to stick with the feature when its console brethren have clearly moved on.

As per a recent interview with Digital Foundry, partner director of program management at Xbox Jason Ronald spoke about many of the design choices regarding the Xbox Series X, including why the AA battery slot has endured through so many controller generations. Ronald explained that though rechargeables are clearly more popular, a “strong camp” of Xbox players still ultimately prefer using the traditional method of AA batteries. Rather than alienate a big portion of the player base, Xbox decided to keep the battery slot for the Series X controller, giving players the choice to between AAs or a rechargeable battery pack.

“What it comes down to is when actually talking to gamers, it’s kind of polarising and there is a strong camp that really want AAs,” said Jason Ronald. “So just giving flexibility is the way to please both [sets of] people… You can use a rechargeable battery pack and it works just like it does on the Elite, [but] it is a separate thing.” 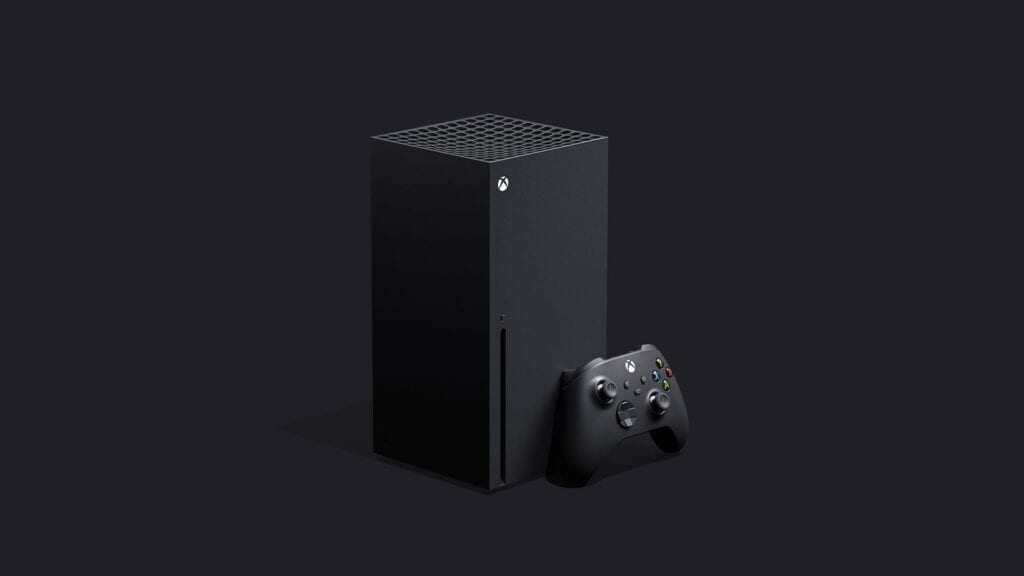 As someone who has floated between PlayStation and Xbox controllers for years, an argument can be made for both sides of this debate. On one hand, rechargeable batteries are undoubtedly convenient and not including one from the get-go means players ultimately have to pay extra for the feature. On the other hand, while much less convenient, there’s still a sense of longevity when it comes to using AAs as players only need to pop in a fresh pair of batteries when they get old while replacing internal cells presents a bit more of a hassle.

While so much is known about the Xbox Series X controller and console, the system still has yet to nail down a specific release date, which currently stands at Holiday 2020. With the world in the state that it’s in at the moment, it’s become possible for this date to vastly change in the months until release, but for right now, Microsoft is currently holding steady with the release window that it has.

What do you think? Are you glad to have the AA slot return for the Xbox Series X controller, or should one-use batteries be considered a thing of the past? Let us know in the comments below and be sure to follow Don’t Feed the Gamers on Twitter and Facebook to be informed of the latest gaming and entertainment news 24 hours a day! For more headlines recently featured on DFTG, check out these next few news stories: 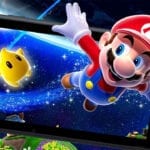 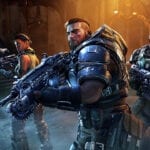