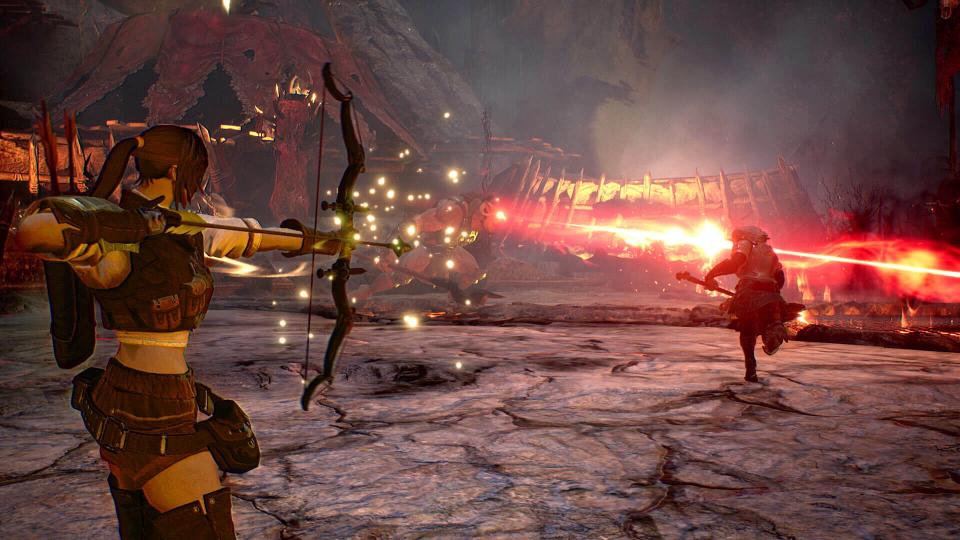 “Once, gods and men coexisted. No longer,” reads the tiny bit of description provided for Bandai Namco’s first console MMORPG. The company recently announced Bless Unleashed, which, according to the post on Xbox’s website, “spans centuries and focuses on a fantasy tale of dark gods, fierce warriors, and ages of treachery.” Sounds like many gamers are about to sink some serious time into something new.

Bless Unleashed was announced during Gamescom 2018, which brought about many goodies for gamers everywhere. The upcoming title will be free-to-play and offer player five different classes to choose from. There will be a bounty of beasts to best, but as it is with the genre, various play styles will be accommodated. Here’s more on what to expect:

“Ancient betrayal and earthshaking disaster has led to thousands of years of enmity between the mortal and the divine. Now, heavenly whispers speak. The mad mistress of the dark, great and terrible Lumenas, will return to destroy the race of man and sink the earth into endless night.

Ready yourself. Gather your allies close. As the unspeakable horrors of the world salivate for your grim end, stand fast and stoke your fury. Your endless foes would see you weakened and beaten before their dark gods. But you will not hide or cower… No, you will make them pray.”

Bless Unleashed is currently without a release date, but when it arrives, it shall be available first on Xbox One. Those in attendance at the upcoming PAX West event will also be able to go hands-on with the demo and have an opportunity to win some loot. Keep it tuned to Don’t Feed the Gamers as this story develops, and for other gaming goodness going on right now, check out the following:

What say you, gamers? Are you prepared to take on another MMORPG? Is Bless Unleashed your cup of tea, or do you not find it interesting? Sound off in the comments section below, and be sure to follow DFTG on Twitter for live gaming and entertainment news 24/7! 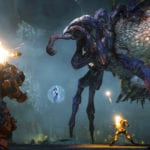 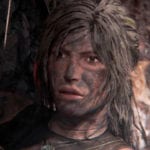