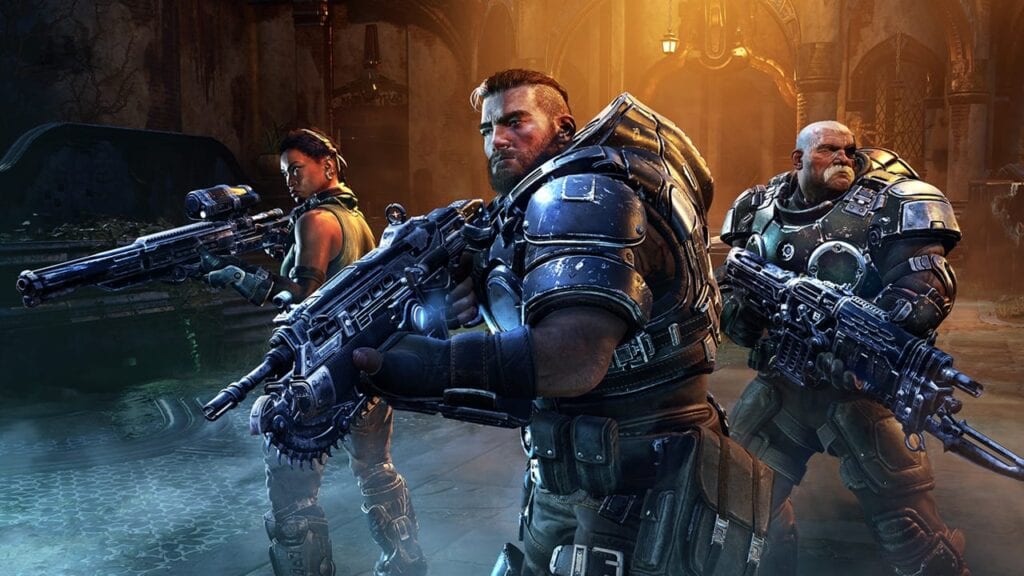 Gears of Wars fans looking for a different experience out of the franchise need to look no further as the upcoming turn-based tactics entry is just around the corner. Gears Tactics is coming to PC in just under a month, and the devs have now revealed what one’s system is required to have in order to run the game.

Gears Tactics will be arriving on April 28th for PC players, and it will offer an experience unlike any seen in the franchise prior to it. While the franchise mainly focuses on third-person gritty tactical gameplay, the upcoming title will be a turn-based strategy game and it will take place 15 years prior to the first entry in the series. If you are looking to play the title when it drops in late April, however, here is what your PC will need:

In case you don’t know what exactly to expect from Gears Tactics, here’s more:

“Gears Tactics is the fast-paced, turn-based strategy game set 12 years before the first Gears of War. Cities on the planet Sera are beginning to fall to the monstrous threat rising from underground – the Locust Horde. With the government in disarray, a squad of survivors emerge as humanity’s last hope. Play as Gabe Diaz, recruiting, developing and commanding your squads on a desperate mission to hunt down the relentless and powerful leader of the Locust army: Ukkon, the mastermind monster who makes monsters. Against all odds and fighting for survival, outsmart your enemy in uniquely brutal, turn-based tactical combat. Experience the intensity of one of the most-acclaimed video game sagas in an exciting new way.”

Gears Tactics is set to arrive on April 28th for PC, with an Xbox One release set for as later date. Keep it tuned to Don’t Feed the Gamers as this story develops, and for other gaming goodness going on right now, check out the following:

What say you, gamers? Are you excited to get your hands on Gears Tactics when it arrives next month? Sound off in the comments section below, and be sure to follow DFTG on Twitter for live gaming and entertainment news 24/7!