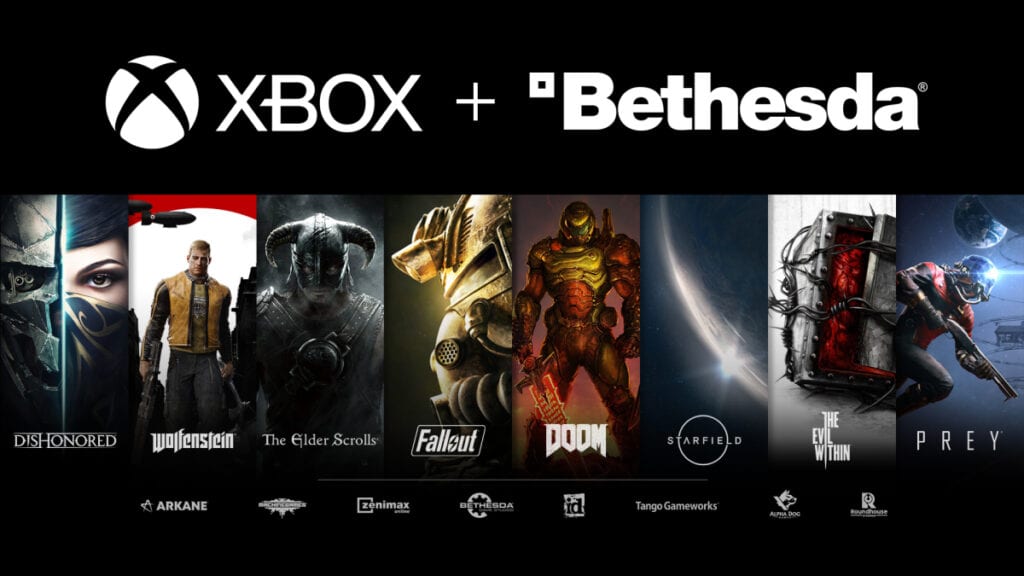 While the COVID-19 pandemic appears to be slowly fading away in the United States, its ramifications are still being felt in the country, particularly in the gaming industry. As last year’s big E3 conference was thoroughly cancelled, many major companies instead opted to separate and host independently streamed presentations. This year, E3 seems to have more support for their virtual offerings, with many wondering what might particularly happen with Microsoft and Bethesda given the former’s recently closed acquisition of the latter. Offering an explanation, a joint Xbox and Bethesda E3 2021 showcase has now been confirmed.

As reported by Game Informer, Microsoft Studios head Matt Booty recently spoke with French publication Le Figaro. Booty indicates in the report that a joint Xbox and Bethesda E3 2021 presentation will indeed take place now that Bethesda is officially a part of the Xbox family. Traditionally, the Sunday night of E3 week would have Bethesda give their big “Bethesdaland” presentation, with Xbox’s presentation usually taking place the following morning on Monday. Now, it would seem that both will be sharing the same slot, though, a particular time has not yet been confirmed. 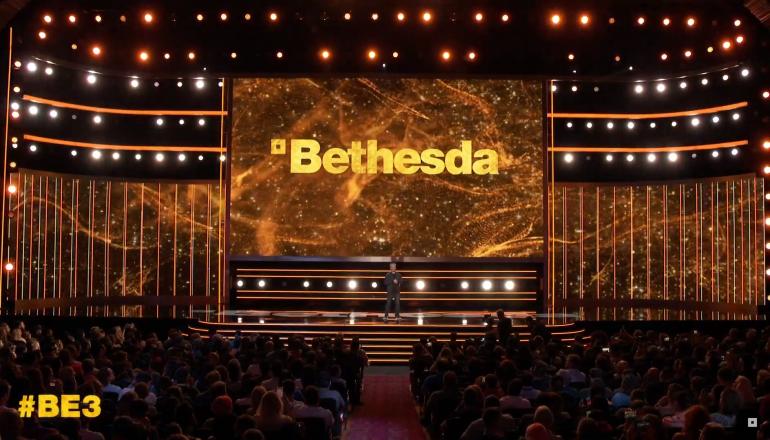 During the rest of the interview, Booty provides further information about the relationship between Xbox and Bethesda post-acquisition. Booty suggests Microsoft does not impose any decision-making onto Bethesda’s publishing work, such as marketing and sales decisions, and largely leaves the creative independence to Bethesda regarding their games. Fans have been hoping to see more updates on Starfield from Bethesda and Halo: Infinite from Microsoft, and now it will be convenient for fans who want to see both of these in one presentation next month. Here’s hoping their wishes are acquired.

What do you guys hope will be seen during the joint Xbox and Bethesda E3 2021 showcase? Let us know in the comments below! Be sure to stay tuned for the latest Bethesda news, such as a report indicating Starfield might likely be exclusive to Xbox and PC, here on Don’t Feed the Gamers! Follow us on Twitter to see our updates the minute they go live!

Mass Effect Jumps Into No Man's Sky With The Normandy (VIDEO)