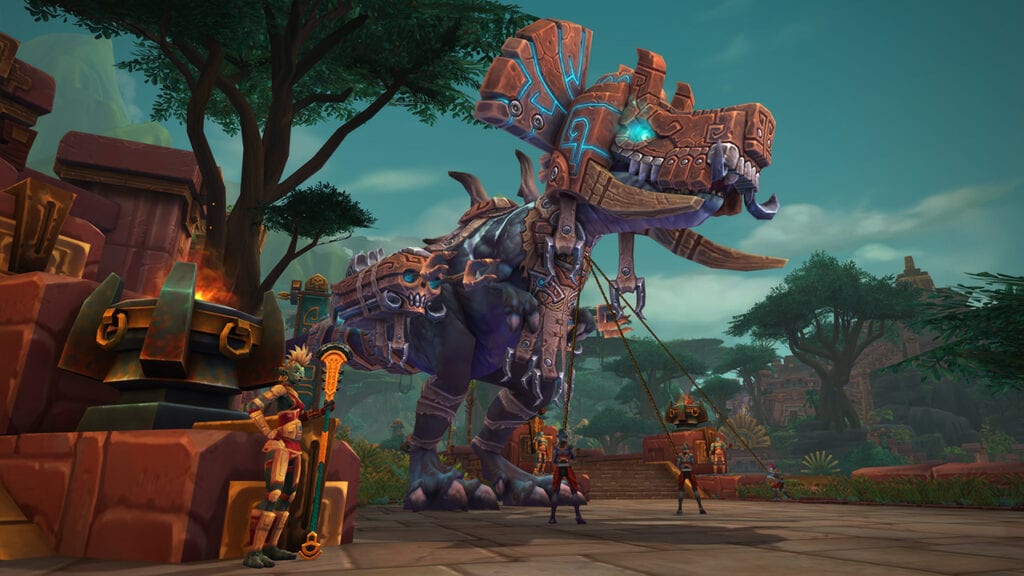 As part of the upcoming World of Warcraft: Battle for Azeroth expansion, Blizzard gives fans a glimpse of Zuldazar with stunning new screenshots and details of what the area will be like. Located in the Zandalar subcontinent, deep in primal jungle, the area is covered in lush foliage and teeming with creatures to behold.

Domesticated beasts are available for players to peruse the jungle’s offerings with tamed Brutosaurz, Pterrodax, Direhorns, and Ravasaurs to name a few. One can even use a caravan Brutosaur to tour Zuldazar. See for yourself in the stunning screenshots below in the coming World of Warcraft: Battle for Azeroth expansion:

As beautiful and tropical as it is, there are “dark secrets” the great empire holds and it’s up to the player to earn favor of the King and his council, take advantage of the resources available, and increase the Horde’s chances of victory in the war. Furthermore, there’s a new race to be discovered called the Tortollan. They are ancient seekers always on the pursuit for knowledge and artifacts, and certainly won’t turn down aid in their quest for enlightenment. Helping them may prove fruitful.

Things aren’t as they should be in the great empire. The land is charged with dark secrets, and rumors of a rebellion swirl. As a representative of the Horde, you’ll need to earn the trust of King Rastakhan and the Zanchuli Council to gain access to Zuldazar’s resources and superior naval force. The Horde’s war efforts depend on it.

Visitors can find anything they need for an extended stay in the heart of Dazar’alor at the center of the city. Facilities include an inn, portals to all major Horde cities along with Dalaran, profession trainers, a bank, training dummies, vendors, and more. It’s easy to get lost this ancient, multileveled city—but that only emphasizes its vastness and grandeur.”

There are many features to be discovered in the World of Warcraft expansion including ancient pyramids that entomb past Zandalari kings. There’s also a coastline that surrounds all of Zuldazar that offers a variety of activities like fishing, treasure hunting, boating and more.

World of Warcraft: Battle for Azeroth arrives August 14th, 2018. Any thoughts on Zandalar city and what it offers? Based on the details revealed on the expansion so far, what are you most excited for? Let us know what you think in the comments section below or start a conversation on DFTG Facebook page. To stay up to date on gaming news as it happens, follow us on Twitter! Here’s some of our latest: 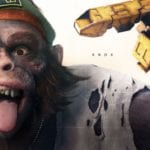 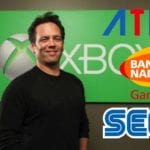