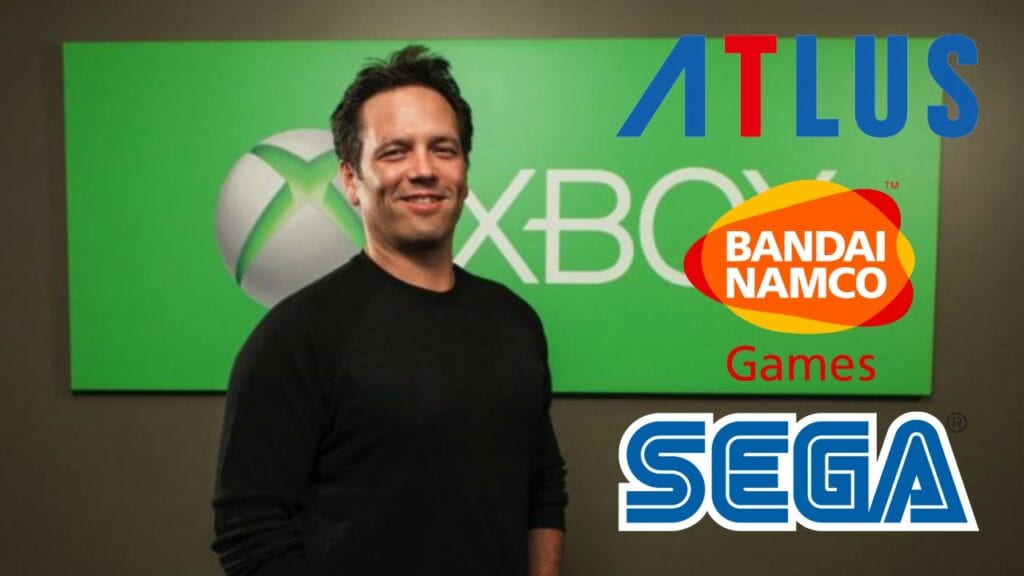 Phil Spencer enjoys answering questions and inquiries on Twitter, and it helps the Xbox community feel in the loop on the inner-workings of the gaming giant. As E3 2018 approaches, the team has a lot of plans in store and it includes Japanese games for the Xbox One and support for Japanese publishers.

According to the Xboss, it has been confirmed that JRPGs will take the stage at the Xbox E3 Briefing this year, but the phrasing sounds a little tentative. Despite that, the company wants to show support to their allies overseas. Answering to a fan inquiry on that topic, Spencer responded:

As of now, yes. Things can change but like last year I wanted to make sure we supported our Japanese publishers on our stage and this year we are working to do the same. It’s important to us.

Following that, Spencer mentioned Sega by name, but didn’t allude to much else aside from the fact that it “would be cool” to see them on the Xbox exclusive side. Part of their efforts to be more inclusive with partners overseas has been due in part by early feedback that mentioned a lack of these kinds of third-party games on the Xbox. To keep up with the wants of the community, Microsoft is trying to make that effort with priority.

The support from the Japanese publishers has been a focus and it’s great to see Xbox customers buying and playing the games.  I heard the feedback early in the role that we were missing a lot of 3P games.  More to do.

All in all, Japanese RPG fans can expects some titles to be taking center stage this year at the Xbox E3 Briefing this year. That’s fantastic news, but what exactly do they have in mind? It would be exciting to see Bandai Namco and Atlus titles arrive on the console. What do you hope to see? Let us know what you think in the comments section below or start a conversation on DFTG Facebook page. To stay up to date on gaming news as it happens, follow us on Twitter! Here’s some of our latest: 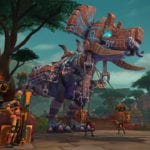 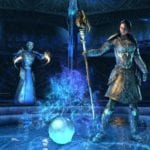