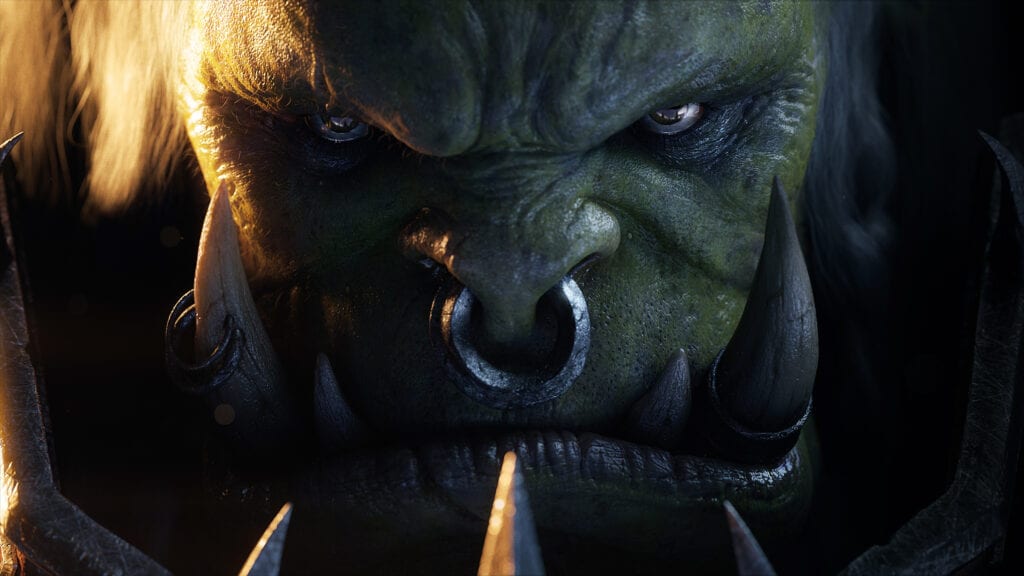 Blizzard has done a good job of setting the stage for World of Warcraft’s upcoming expansion “Battle for Azeroth” with the help of various animated shorts. One pertaining to Sylvanas Windrunner in particular drew quite a bit of controversy following the revelatin of  her burning the World Tree. Many players have begun to question just what exactly it means to be Horde with many hoping for the faction to take on a less gray area within the game. With that idea in mind, a new cinematic video has appeared which questions what honor means within the Horde.

Entitled “Old Soldier,” the video takes a look at the reaction to the genocide of the World Tree’s incineration. Alliance had quickly taken up arms in response to the tragic event and the video shows the faction openly marching on a Horde stronghold, all the while Varok Saurfang watches from its battlements.  Throughout the video, flashbacks to the event plague Saurfang while he pulls off pieces of armor as well as his fallen son’s pendant claiming that the coming battle would have no glory, “only pain.” He then walks out alone to receive a warrior’s death and face the oncoming threat.

The latest cinematic questions the Horde’s honor and their relations to the current Warchief. It also shows just how blurred the lines are between the Horde and the Alliance, making it an expansion worthy of such an incredibly immersive MMORPG experience.

Battle for Azeroth is set to release on August 14th for PC.  Will you be showing support for the Horde or the Alliance? Let us know your thoughts on World of Warcraft: Battle for Azeroth and more in the comments section below. As always, don’t forget to follow Don’t Feed the Gamers on Twitter for 24/7 coverage of all things gaming and entertainment. 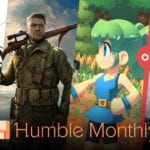 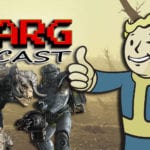