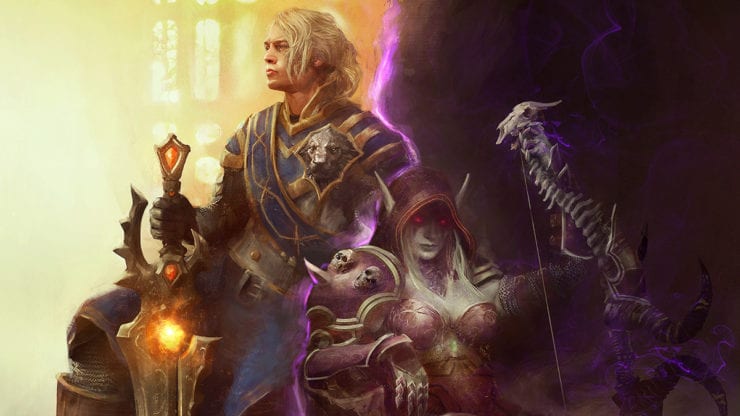 The latest (and personally most impressive) expansion for World of Warcraft is now live and many players are excitedly jumping feet first back into Azeroth once more. Well, at least those that could get in.

Though the servers are stabilizing more and more as time passes, as to be expected, Battle for Azeroth was just a bit too much for Blizzard to handle at launch. By no means is this nothing new, but for passionate fans (hi, it me) – it put a major damper into play time. Luckily, Blizzard was aware of the issue from the get-go and has been working around the clock to get things up and running as smoothly as possible.

Below is one of the more hopeful messages that the Blizzard Support Twitter page had to offer fans:

[#Warcraft] Our Dev team has made some headway on today's login issues, but we're still working on a resolution. We'll continue providing updates as soon as new information becomes available.

Eventually the author of this story was able to get into the game itself after a pretty lengthy weight time, but there are definitely some pretty hefty bugs as a residual effect. Again, Blizzard is on it and this wasn’t anything long-time World of Warcraft fans didn’t expect. The world of Azeroth is huge with an insane amount of concurrent players all clamouring to see the climax of the Alliance vs Horde battle once and for all. Any server would buckle under that sort of pressure, but we’re excited for it to start stabilizing a bit.

World of Warcraft: Battle for Azeroth is available now through Battle.net. Are you excited to be fighting for your faction once more? For those that have gotten in, how are you liking the new narrative so far and shift into more meaningful cut scenes? Sound off with your thoughts in the comment section below!

To learn more about the latest expansion:

“In Battle for Azeroth, the stakes for the Alliance and the Horde are incredibly high, and a player’s faction will have a more meaningful impact on their experience than in any World of Warcraft expansion to date,” said Mike Morhaime, CEO and cofounder of Blizzard Entertainment. “Whether they’re journeying to unexplored lands to recruit allies or fighting to secure war resources, players will redefine what it truly means to be ‘For the Horde’ or ‘For the Alliance’ when the expansion arrives this August.” 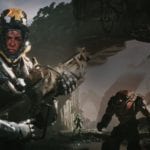 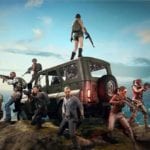