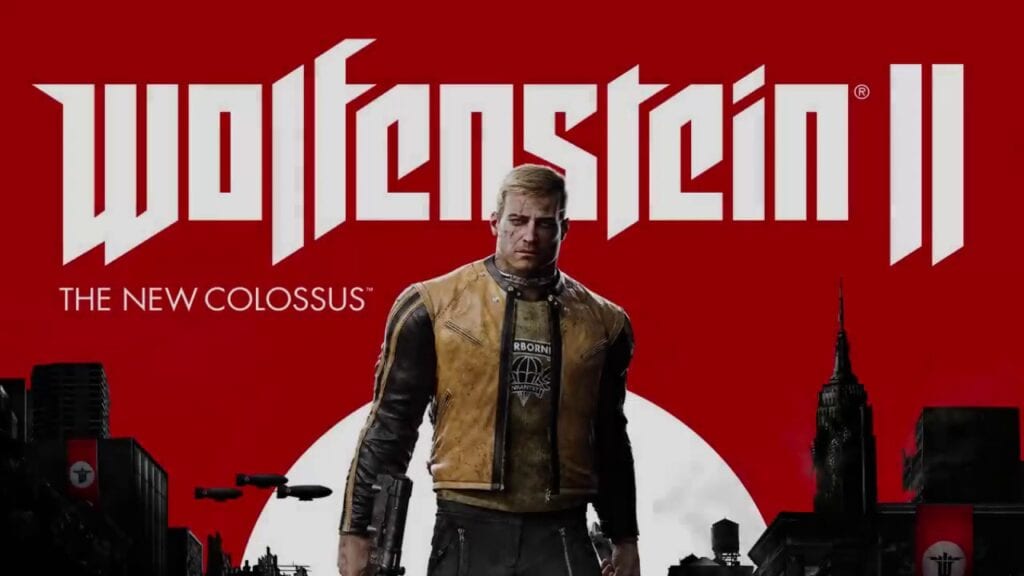 What better way to show off the Xbox One X’s true power than to get down on the stunning beautiful (and brutal) Wolfenstein II: The New Colossus. During a recent interview in the latest issue of the Official Xbox Magazine UK, Wolfenstein II producer Jerk Gustafsson praised Microsoft’s latest console discussing its strengths and how it affected the Xbox One X version of the game. 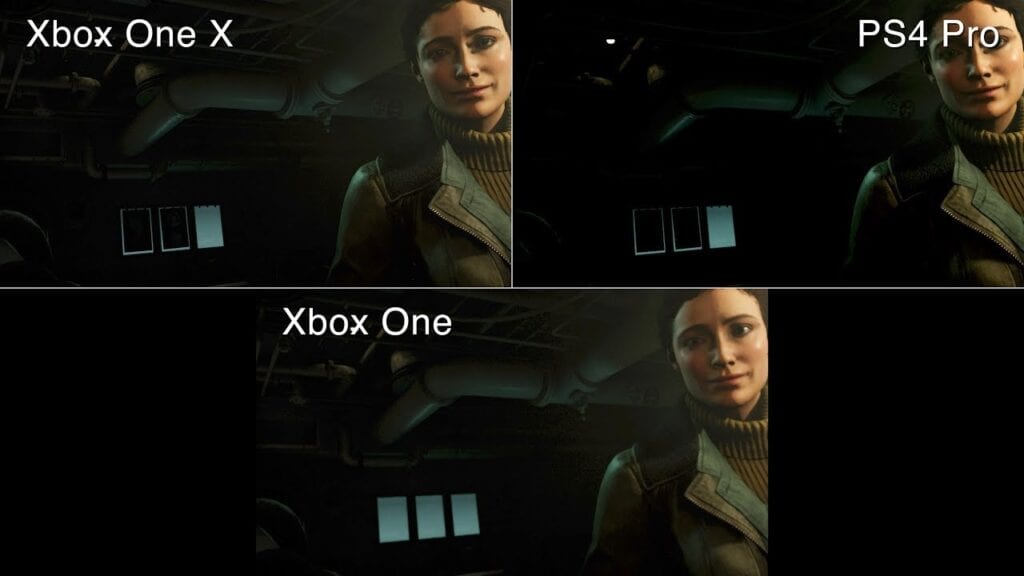 The console is incredibly powerful going toe-to-toe even with decent PC gaming builds. The Wolfenstein II producer explains that while the game already runs well on the standard consoles, the Xbox One X version allowed MachineGames to bring the title to entirely new heights graphically and performance-wise:

The focus has been to make sure we can present the game in the best possible way and use the console and the power that the new console provides. And of course, everything from lighting and graphics overall – in terms of visual quality it’s a lot closer to the high-end PCs than the regular consoles.”

Wolfenstein II aside, Gustafsson hopes the Xbox One X will be able to move the gaming industry forward. The console makes it possible for developers to develop and deliver games that run efficiently in 4K and continue to look incredible. With that kind of potential, why wouldn’t developers want to take advantage of that opportunity?

The Wolfenstein II producer might believe the Xbox One X will set a new standard in gaming, but what about you? Let us know your thoughts about the stance provided by Jerk Gustafsson and more in the comments section below. As always, don’t forget to follow Don’t Feed the Gamers on Twitter for 24/7 coverage of all things gaming and entertainment. 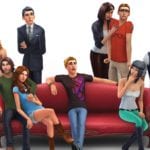 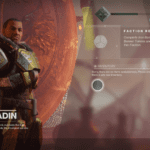