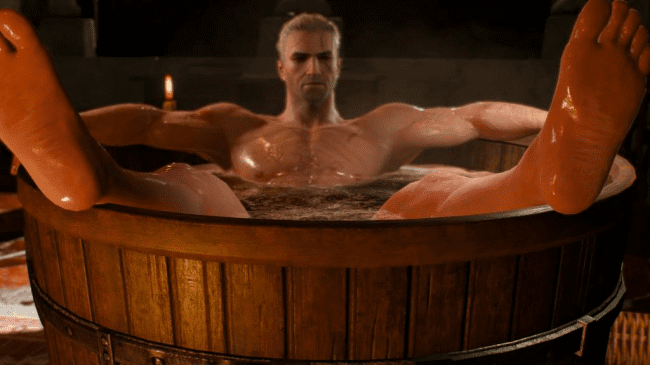 CD Projekt RED’s The Witcher series was a highly beloved RPG adaptation of the popular novels from Andrzej Sapkowski. When fans of the monster hunter found out that Netflix was going to be turning that franchise into a Netflix show, we all collectively lost our shit. For those that are like us and can’t wait, there’s some good news!

The show’s writer Lauren S. Hissrich has officially reported that the draft for the pilot episode is completed and ready to make some serious moves towards production:

#TheWitcher pilot is out for notes, and I’m out for the weekend to spend some time with my kids. See you bright and early on Monday! pic.twitter.com/qjAr5reRgB

Hissrich has also worked on other Netflix series such as Daredevil and The Defenders, while also working on The West Wing that was decidedly much more political. Essentially though, and this is good news for excited fans, she’s no stranger to the Netflix scene.

Hissrich has also given her word that the series will “not be watered down,” which is fantastic when looking at the source material. Geralt is a ladies man and the narrative isn’t short on violence either. To see either of those dampened would be an odd experience to say the least. We’ll see how it turns out, but knowing that the show itself will be based on the novels and not the game itself will ensure that this is a fresh experience for those that have only experienced Geralt’s story in gaming. In fact, Sawkowski has already been confirmed to be heavily involved in the creative process.

There is no set release date at this time and no casting decisions have been confirmed quite yet. Stay tuned with us here at DFTG as we continue to bring you all things The Witcher and more around the clock! Don’t forget to also check us out over on Twitter for our 24 hour news feed! 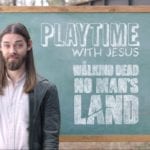 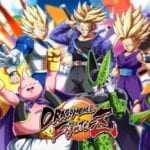