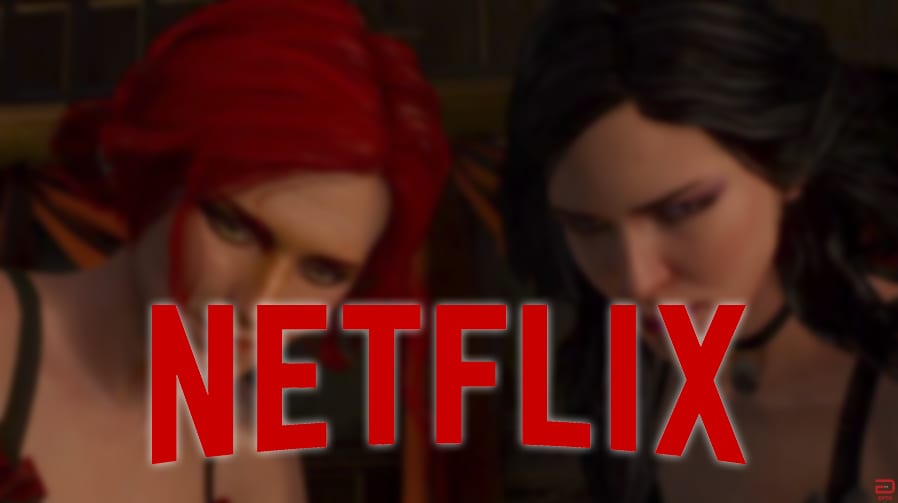 Fans are becoming more and more excited for the upcoming The Witcher Netflix series, especially as the actors are beginning to show a bit more behind the scenes. That said, one particular actress that is tied to the project has started a wave of speculation with a recent Instagram post.

The image in question has since been taken down from Mya-Lecia Naylor’s Instagram, but the Internet never forgets. The Cloud Atlas actress took to the photo-sharing website to not only confirm that she is indeed in The Witcher Netflix series, but also share an image (now deleted) that revealed the set of the upcoming show.

Fans who were lucky enough to see the original post containing a look at the set, as well as Naylor and another actress, have since taken to Reddit to discuss. One peculiar aspect in all of this is the fact that Naylor looks a lot like Anna Shaffer, who is playing Triss in the upcoming series. In turn, this led many to believe that she will be taking on the role of a younger Triss or Yennefer.

Of course, if Naylor is stepping into the role of a young Triss, this might lead to some concern among fans. As they have already expressed on Reddit, it might make the timeline a bit more wobbly than need be. “I think it’s a really, really wrong and unnecessary move to make Yennefer and Triss around the same age,” one Reddit user said. “I don’t like that at all. No way this Mya Lecia is playing anyone other than young Triss. The resemblance is uncanny. I also dislike the idea of they not even trying to make Anna Shaffer more like book Triss, appearance-wise.”

It’s unknown at this point who Naylor will be portraying, but either way, it’s one step closer to The Witcher Netflix series coming to fruition. Speaking of which, we still don’t have a solid release date, but it is expected to launch at some point this year. Keep it tuned to Don’t Feed the Gamers as this story develops, and for other entertainment goodness going on right now, check out the following:

What say you, gamers? Are you excited for The Witcher Netflix series? Who do you believe Naylor will be portraying? Sound off in the comments section below, and be sure to follow DFTG on Twitter for live gaming and entertainment news 24/7! 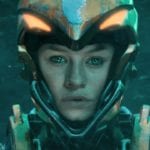 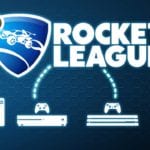