Wicked Witch Mercy From Overwatch is Getting a Fan Requested Upgrade 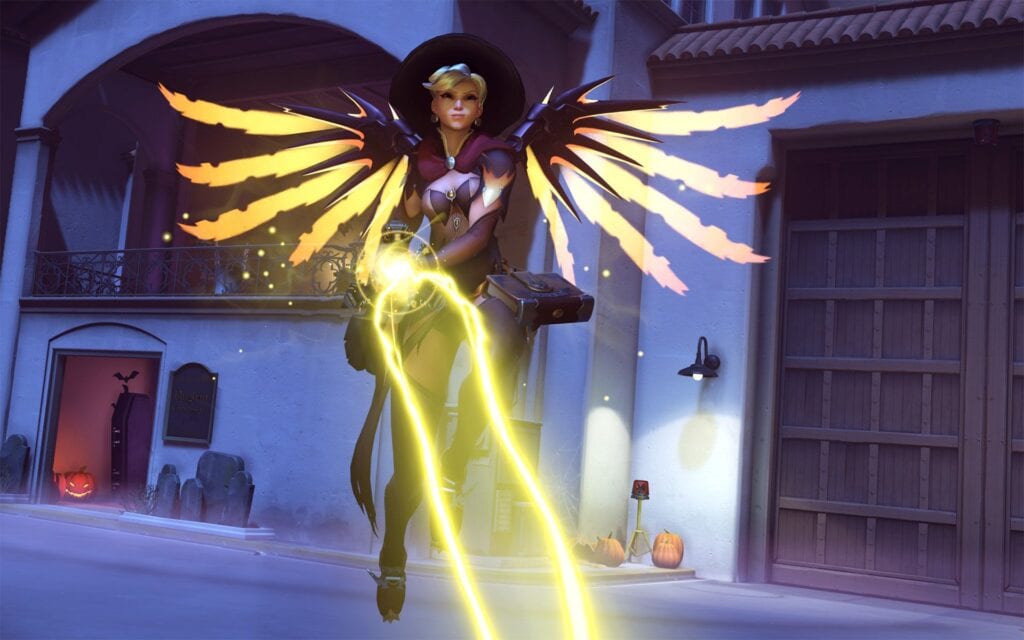 It all began one dark and dreary night when a loyal servant of Mercy, Overwatch’s resident Doctor, begged the people of Battle.net land to rise up and demand their master be given the ultimate….. voice-line? That’s right, Blizzard is making a small change to witch Mercy’s voice over for their Halloween event that is going live now!

User C3ck started the petition about our Mercy 4 days ago, here’s what they were asking:

“After playing the new game mode and I was really expecting this to be Mercy’s ultimate quote with her Witch skin, can we please please PLEASE add it? I mean its already recorded they just have to make it so she says My servants instead of heroes. IT IS JUST TOO PERFECT TO NOT DO IT…Please Blizzard I would really love it and if not, could you at least tell us why?”

They are obviously referring to using Mercy’s voice line in Junkenstein’s Revenge, “My SERVANTS never die!”, instead of the normal line, “Heroes never die!”, when players are using the witch Mercy skin. I could not agree with this more. That would be the greatest thing to happen since…. well since they first announced the Halloween event to begin with! After gathering over one thousand up-votes from other like-minded gamers who agreed, game developer Jeff Kaplan responds to them with just these simple words,

Awesome news! Our gaming prayers have been answered and we can expect a new and improved witch Mercy come mid November. A little late for Halloween, but still worth it to show those other heroes who their resurrecting, all powerful, master is. How do you guys feel about Mercy’s new voiceline? For it? Think it’s unnecessary? Let us know down below and check in with Don’t Feed the Gamers often for all the new Overwatch news! 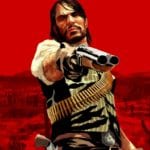 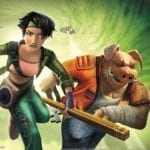