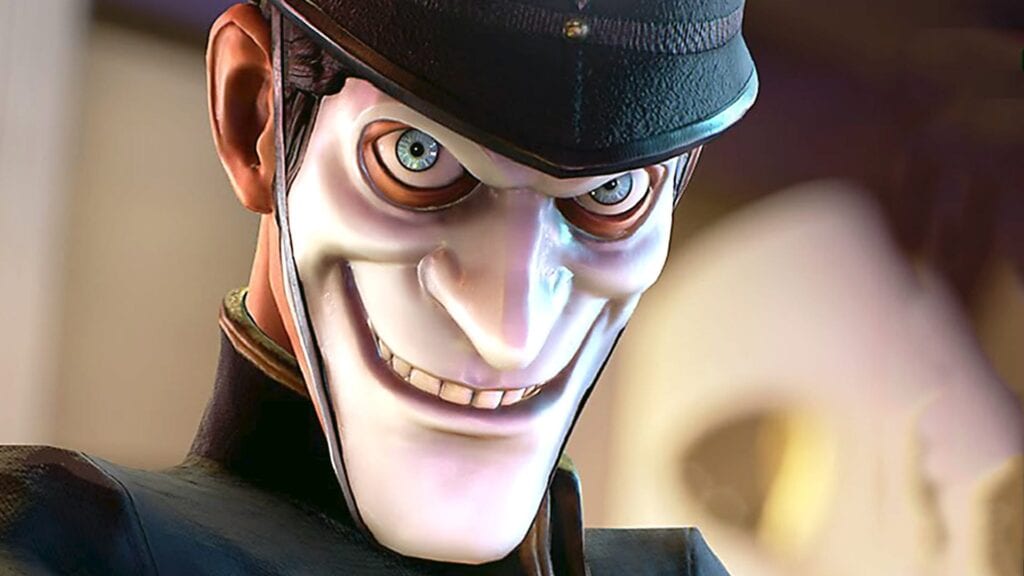 Following an extended Early Access release, We Happy Few saw a full release in the summer of 2018. The title wasn’t bad by any stretch of the imagination, but it also never quite lived up to expectations; making it nearly impossible for the title to ever really bounce back. Still, developer Compulsion Games tried their best with a post-release, supporting the game far beyond 2018, but ultimately maintaining a mediocre success at best. While not the most encouraging of results, the studio plans to utilize these experiences to come up with unique and interesting titles for the future.

A recent interview with founder Guillame Provost revealed a detailed look into the development and reception of We Happy Few.
Provost explained that as time went on, it became increasingly clear that the team was in over their heads. Combined with frequent BioShock comparisons and rising expectations of fans over time, the title was, in essence, doomed to fail. “Everybody said, ‘BioShock, BioShock, BioShock,'” Provost explained. “And I went, ‘Whoa, wait a minute.’ BioShock is [Irrational Games], that’s $80 million that’s a budget. That’s way more people than we have. And it’s also expertise that we didn’t have to fulfill those expectations.” 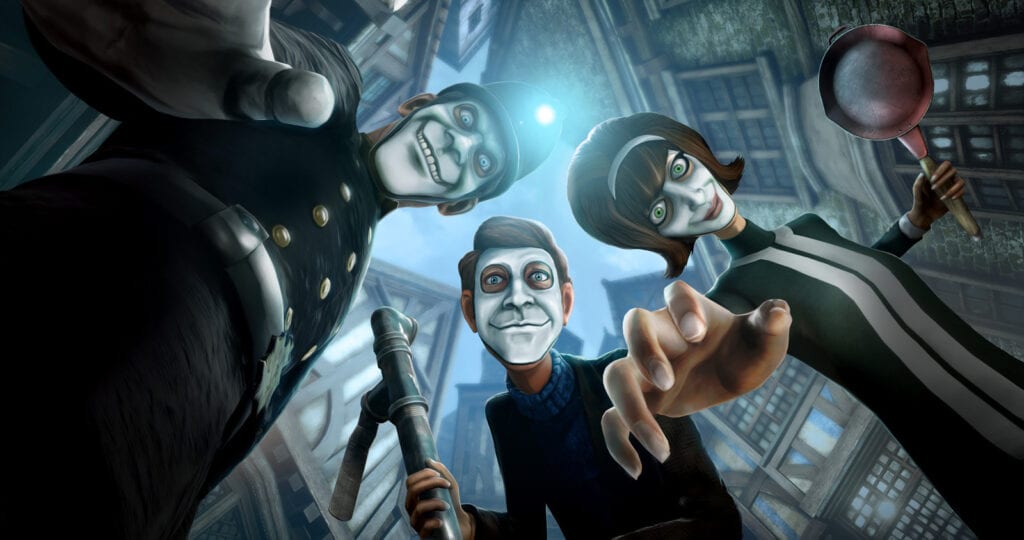 With all that in mind, We Happy Few is framed as a learning experience for the developer and Provost assures the lessons learned will someday lead to a new and improved title. While the interview didn’t have any specifics on what Compulsion Games has planned for the future, the team was teased to have something interesting in store for fans. “If we don’t make something much better than the last game, then something is uber-wrong with my direction for the studio,” Provost revealed. “There’s a hunger in the studio to apply all the knowledge that we’ve acquired to a new universe.”

We Happy Few is currently available for PC, Xbox One, and PlayStation 4. Let us know your thoughts on the future titles that Compulsion Games could bring to the table and more in the comments section below. As always don’t forget to follow Don’t Feed the Gamers on Twitter for 24/7 coverage of all things gaming and entertainment. 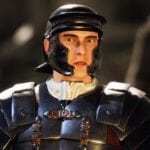 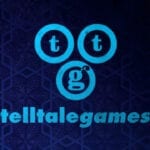