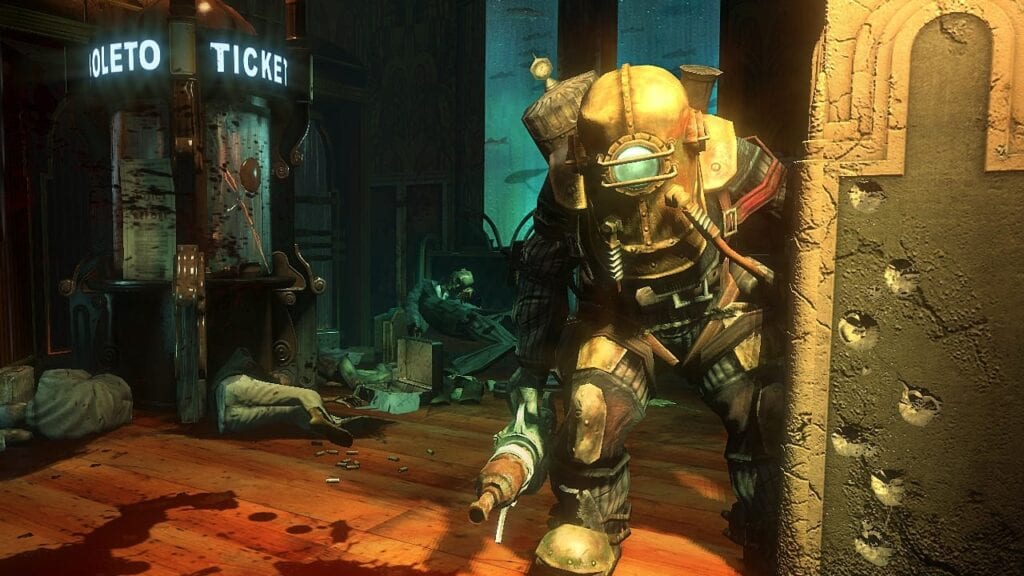 It’s been quite a while since fans have experienced a new BioShock game, the series going dark following 2013’s BioShock Infinite and the subsequent reorganization of Irrational Games into narrative-driven studio Ghost Story Games. While intriguing rumors and speculation have kept hopes of a possible next entry alive, little tangible evidence had yet to come forward regarding any such follow-up. However, that has now changed as the next BioShock game has now been confirmed in the works by an emerging studio under 2K Games.

As per GameDaily.biz, a new studio called Cloud Chamber is now confirmed to be heading development on the next BioShock project, with Firaxis veteran Kelley Gilmore overseeing the new studio. Comprised of two locations in Novato, California and Montréal, Québec, Canada, the new developer has already assembled an impressive team, with several former BioShock members (Hoagy de la Plante, Scott Sinclair, and Johnathan Pelling) leading development alongside others with experience from the likes of Call of Duty, Assassin’s Creed, and The Walking Dead. 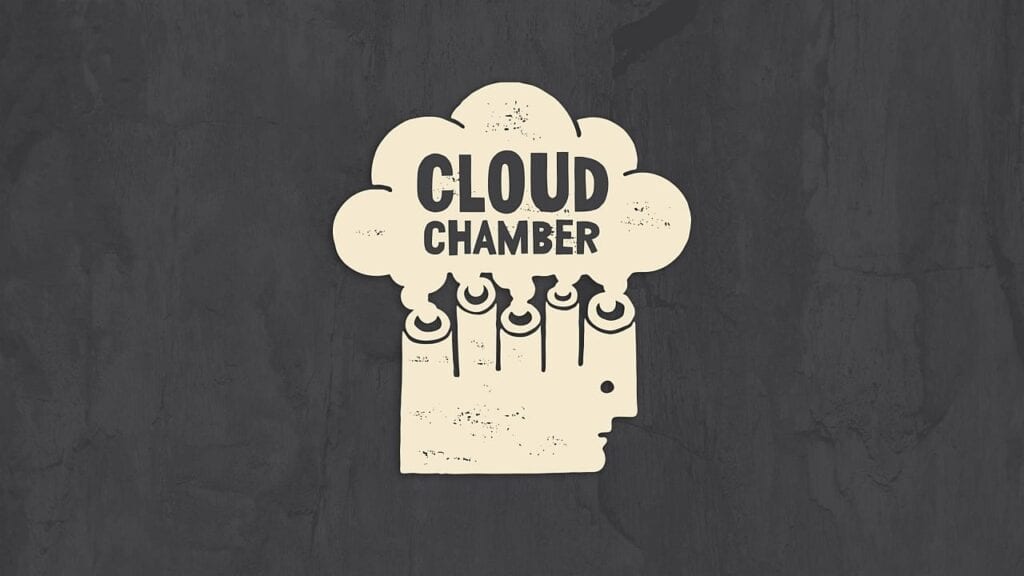 Development of the new BioShock was confirmed to be very far from complete, with several years still remaining before the long-awaited project will be ready for public consumption. As nearly 10 years will separate this new game from the last one, Gilmore suggested that the game might be different from previous adventures, as this next BioShock will likely introduce the series to a new generation of gamers. However, she admitted that she’s still welcome to speculation, saying, “we love seeing what media, franchise fanatics and newcomers think we’ll be doing – or want to see us do.”

However, one aspect of the BioShock series that will likely return is its tradition of sociopolitical commentary, something that Gilmore expressed a desire to continue for the new game. “Interactive entertainment is (and will continue to be) a creative outlet for both real-life and fictional sociopolitical commentary and audience engagement, and we’ll have to see what the future holds for this next iteration of BioShock,” she said. “We understand that BioShock is a compelling game that moves people in profound ways and want to make sure we deliver that in this next game in the series.” 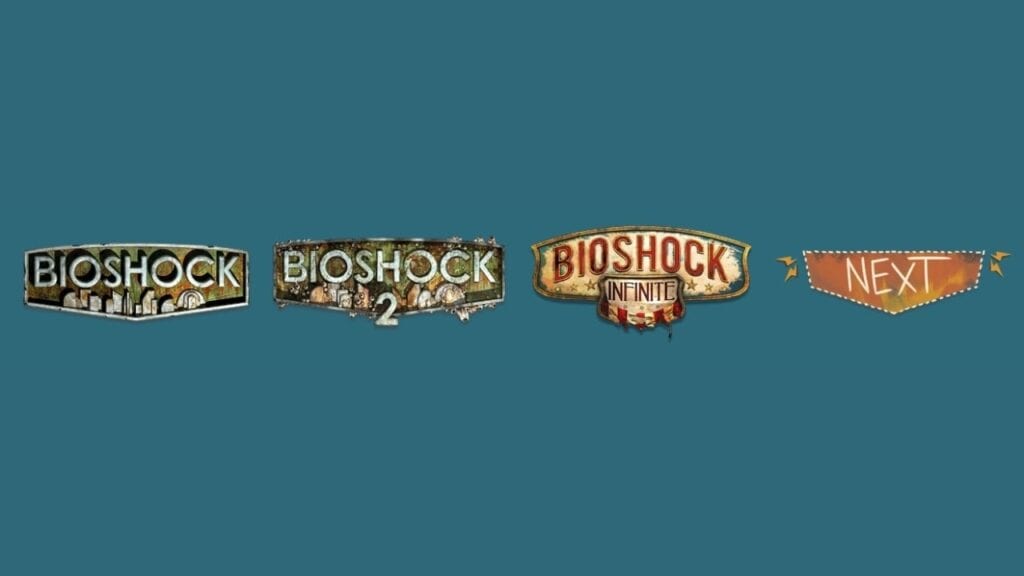 As of now, it also appears that series’ creator Ken Levine will not be returning for this new installment with Gilmore confirming he is “not affiliated” with the development process and currently underway on a separate project with Ghost Story Games. “Ken and his team at Ghost Story Games are fully immersed in creating a new and unique entertainment experience that will surely be another great game for all of us to enjoy,” Gilmore stressed. “He is not affiliated with Cloud Chamber, nor is he involved with the studio’s development process.”

What do you think? Are you excited that a new BioShock is finally upon us, or are you not a fan of the lacking involvement from Ken Levine? Let us know in the comments below and be sure to follow Don’t Feed the Gamers on Twitter and Facebook to be informed of the latest gaming and entertainment news 24 hours a day! For more headlines recently featured on DFTG, check out these next few news stories: 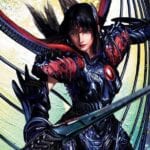 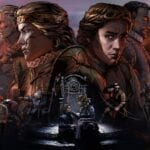 The Witcher Tales Won't Be Getting A Sequel, Says Developer (VIDEO)