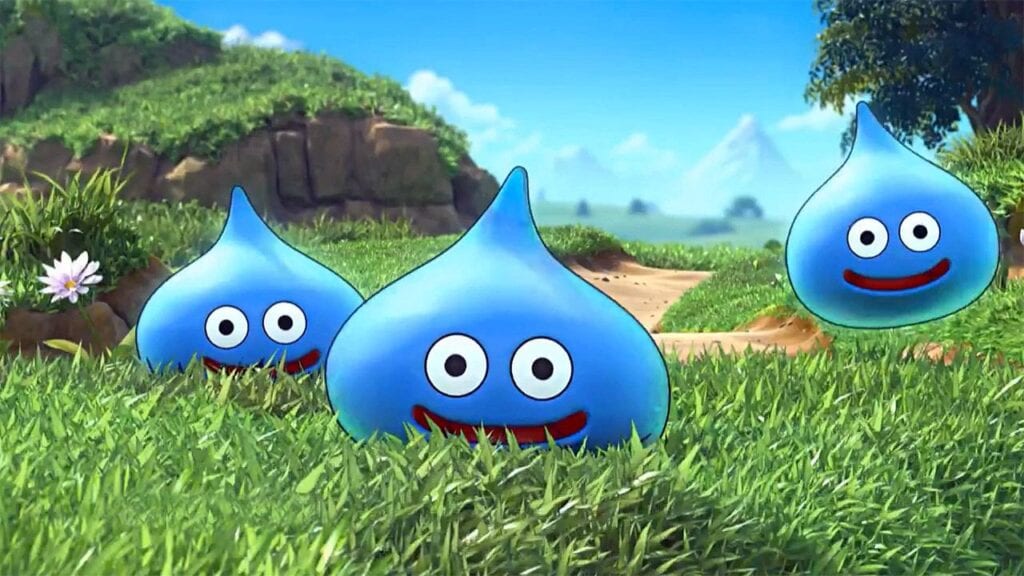 The Dragon Quest series has been an RPG staple in console gaming since the NES era, but in recent years, Western fans of the series have had unfortunate luck when it comes to seeing the game on home consoles. The last home console Dragon Quest RPG game to be released was Dragon Quest VIII on the PlayStation 2, with Dragon Quest IX being available only on Nintendo DS and Dragon Quest X not seeing a Western release. We did see Dragon Quest Heroes release on consoles last year, but that was a more action-based spinoff game produced by a division of Koei Tecmo, separate from the usual Square Enix-produced, RPG-focused core entries in the series.

Naturally, Western fans were ecstatic to hear that Dragon Quest XI would not only see a Western Release, but that it would be coming to PlayStation 4, Nintendo 3DS and the Nintendo Switch. The Switch version was actually one of the first games announced to be officially coming to the new Nintendo console, so fan expectations of this game are now even higher than before. Now, the fans have a new Dragon Quest XI gameplay video to help give shape to their expectations for the new game.

This new gameplay video, posted by MKIceAndFire on Youtube, first shows footage from the console version of the game in action. We see the player character in an open area, with many of the series’ familiar enemies populating the field. While we do not see the player directly battling any of the enemies, we do see the player mount on his horse and ram an enemy with the steed while continuing forward through the terrain.

The second half of the video showcases the 3DS version of the game, with both screens simultaneously shown in the demo. What is unique about the 3DS version besides the obvious reduced graphical detail, is that the top screen shows the 3-dimensional open world like the console version, while the bottom screen shows the same map in classic 8-bit style, as the player progresses in the same world from two different perspectives.

It sounds like players will be able to switch between these two versions easily throughout the game, and that definitely has me metal sliming myself with anticipation! What do you guys think? Did you like this Dragon Quest XI gameplay video? What features do you hope to see in the game? Let us know in the comments below! 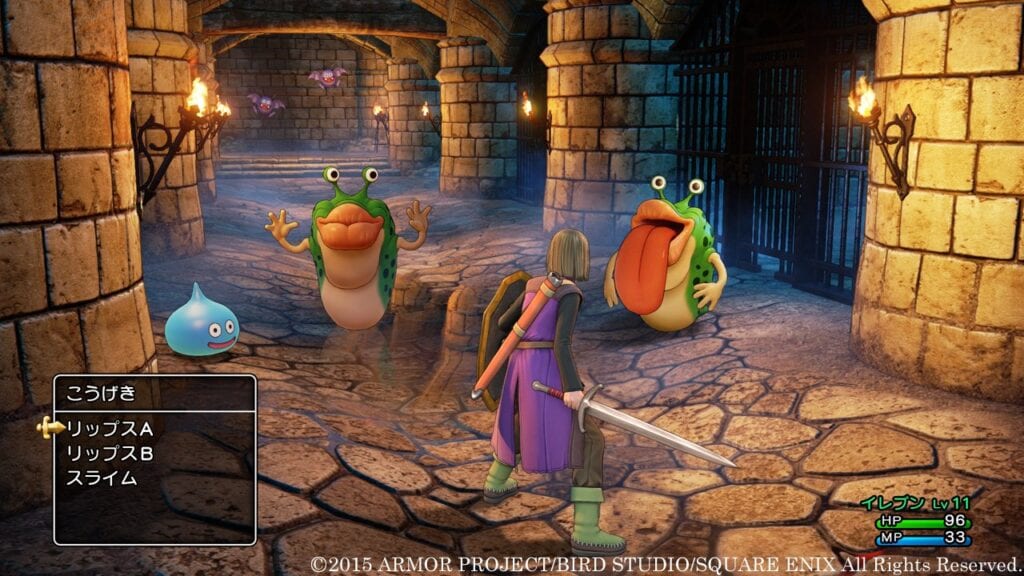 Be sure to stay tuned here to Don’t Feed the Gamers for all of the latest Square Enix game news, like the new Holiday Final Fantasy XV DLC! 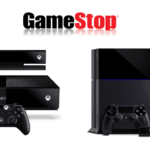 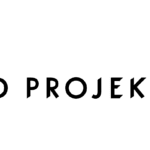