The success of CD Projekt RED’s (CDPR) The Witcher 3: Wild Hunt has landed them a grant from the Polish government. Poland’s NCBR (National Center for Research of Development) gave the developers 30 Million PLN (approximately $7 Million USD) to further research in seamless multiplayer gameplay as well as a couple other areas of focus.

CDPR submitted four proposals to the government, all of which were approved. An additional proposal for GoG.com for focus on “generic support cross-platform multiplayer gaming software for popular consoles and operating systems” was also acquiesced and accepted. Out of the 116 million PLN ($27,422,520.64 USD) granted by Polish government, CD Projekt RED received the most substantial amount for their research. Other studios include CI Games (Lords of the Fallen), Techland (Dying Light), and mobile game developers, Vivid Games (Real Boxing). The President of CD Projekt RED, Adam Kiciński, released this statement:

“Developing video games is a hyperinnovative activity, but also one which carries substantial financial risks, involves continuous R&D work and requires much experimentation and prototyping along the way. The GameINN program – a fruit of our industry’s collaborative efforts – will, in the coming years, enable Polish developers to carry out nearly 40 projects worth 191 million PLN. I am confident that the resulting innovative solutions will further elevate the quality of Polish video games and enhance our competitiveness on the global stage. Indeed, our industry now has the potential to become the champion of the modern Polish economy.” 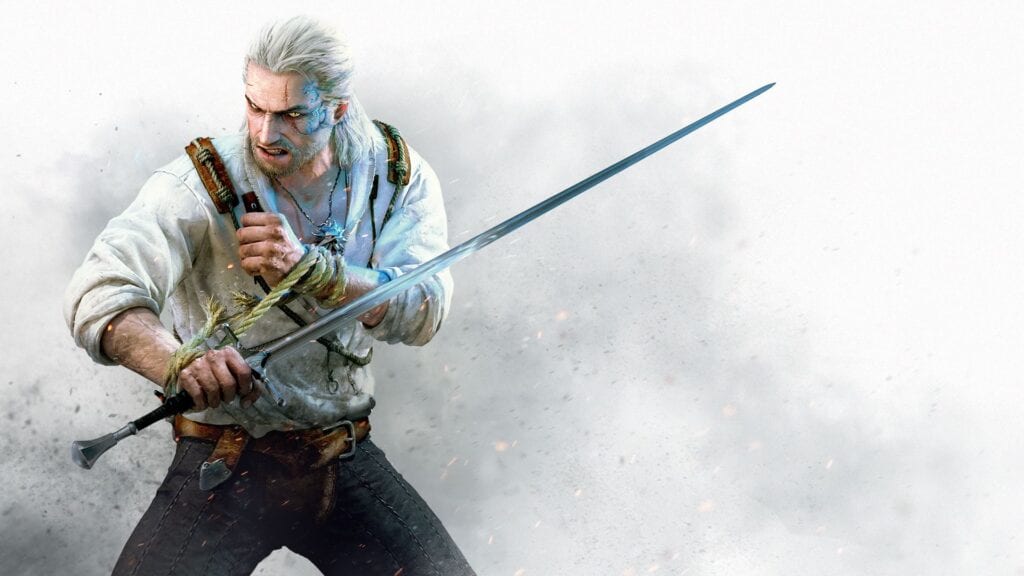 Poland’s NCBR released a document that shows which developers are receiving funding, as well as the area of their research. CDPR’s proposed research subjects are as follows:

It’s safe to assume that the developers will be implementing some, if not all, of the added funds into their current work-in-progress, Cyberpunk 2077. Of course, this is speculation as nothing has been officially confirmed. It does raise the question of whether or not Cyberpunk will have multiplayer modes. With the countless awards the studio has earned for Witcher 3, you do have to appreciate the fact that they are going above and beyond to bring more to their games instead of just settling for what has already gained them so much success.

How do you think CD Projekt RED can incorporate multiplayer into their new game? Do you think it will take away from what we’ve come to expect from the developers? Let us know your thoughts in the comments section below and stay tuned with DFTG for all of your gaming news. 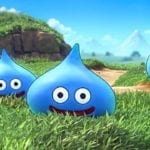 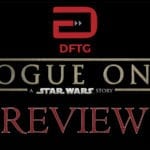