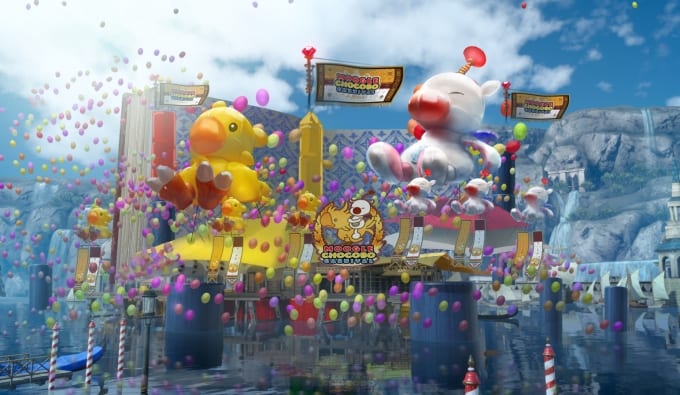 Yesterday, Square Enix announced in their blog that a holiday DLC for Final Fantasy XV will be available for Season and Non-Season Pass holders – the Holiday Pack (free for all players) and the Holiday Pack Plus. That’s right, everyone wins! You get something, and you get something – everybody gets something! Of course, the content does vary between the two. Naturally, the free download doesn’t have as many goodies, but everyone receives a pass to attend the Moogle Chocobo Carnival in January 2017. Are you curious to see what else is included in both DLCs? Check out the details below:

The two items marked by an asterisk (*), Festive Ensemble and Photo Frames, will not be available until 2017. If you’ve taken a gander at the costumes already, you may laugh. It’s all for fun, though! So let’s try not whip out the extra critiques on the outfits this time around. Here’s to hoping for better ones in the near future, however!

What do you think of the holiday pack DLC? Are you glad that players who don’t own a Season Pass actually gets something? Amazing, right? I love it! Even if you’re a Season Pass holder, make sure to download the free pack as well, if you want all those other items!

As always, let us know your thoughts in the comments section below – we would love to hear from you! Don’t forget to follow us on Twitter, as well, to stay up to date on all the gaming news as they happen! 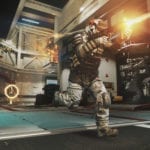 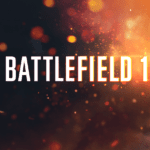 Battlefield 1 (BF1) - They Shall Not Pass DLC Receives First Teaser