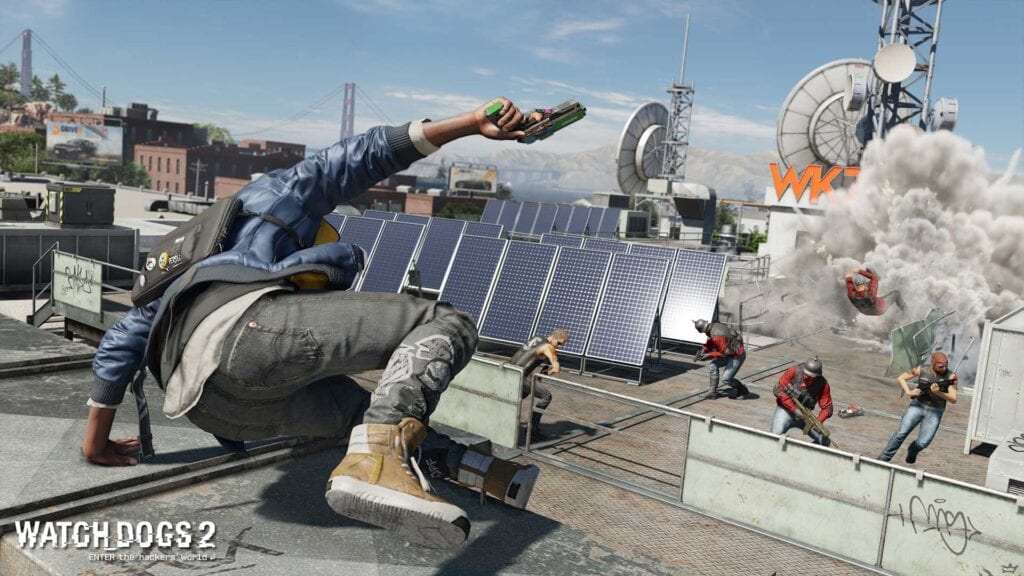 Additional content often comes in small doses as enhancements and fixes when a new update comes for a game. Ubisoft had something else in mind when they released a Watch Dogs 2 patch and encouraged players to replay the final mission. Players were rewarded with a new ending cutscene that included a message from Dedsec.

As is usually the case with these things, fans with an eye for detail took to Reddit with an interesting discovery hidden in the end scene. DanniBee notes that there were coordinates hidden in the message that leads to a specific place. The Chip Shop, located in Brixton, Central London, is where the coordinates lead causing fans to speculate a wide variety of theories as to what it could mean.

If you look closely in the video, you can see the coordinates listed at the top of the audio file as it plays at the beginning and end of the video. The conversation after the Dedsec video suggests that there are groups of hackers popping up all over the globe, meaning that it is plausible that the game could be set in London, or anywhere else for that matter. 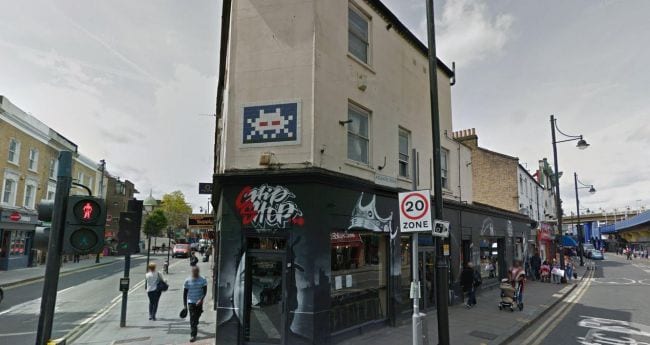 Some believe the coordinates found in the Watch Dogs 2 patch may be part of an augmented reality game, while others think this could mean that the next game will take place in London. Redditors haven’t commented on any possible signs of an ARG at the location, but some speculate further that this may be part of a coming DLC.

It is likely that Ubisoft hoped the Watch Dogs 2 patch would stir up some speculation, generating a bit of hype around the game and enticing players to try and learn more. For now, speculation is about all that fans can do until more information is either found or released by the developers. Until then we’ll have to keep our eyes peeled as there may come more info with the next DLC due to release on PC on March 23rd!

Have you played through the ending with the new Watch Dogs 2 patch? What do you think the coordinates mean? Sound off in the comments below! And don’t forget to follow us on Twitter for live gaming and entertainment news updates 24/7! 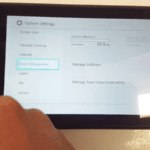