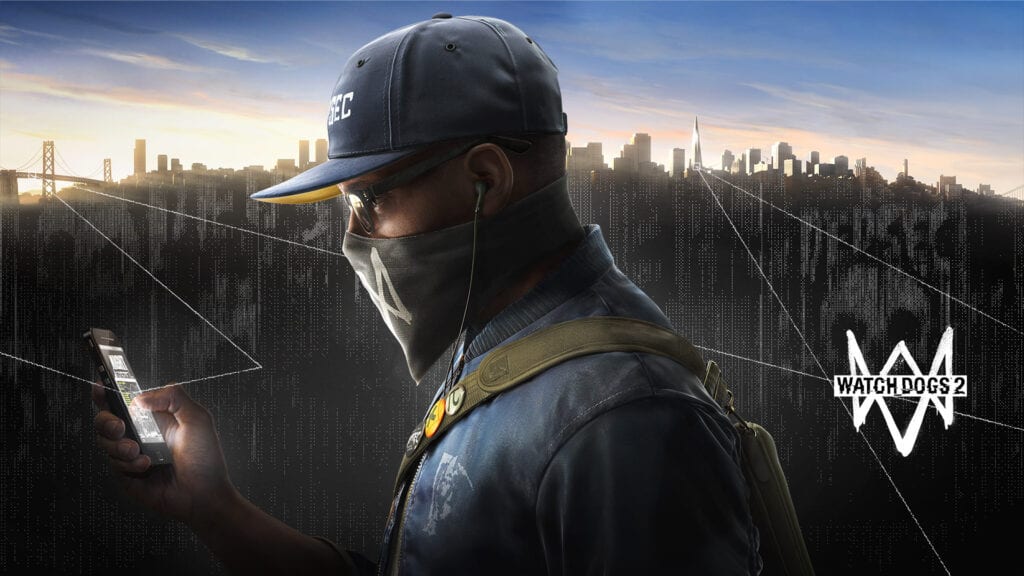 Who would have ever thought they would read Watch Dogs 2 genitals in a headline? Among all the hype and steady fan excitement revolving around the recent release of subsequent Watch Dogs 2 content is the fact that the game does reveal both male and female full frontal nudity. Yes, in detail. Early release players have been discovering this and sharing both photos and videos on social media. One unlucky gamer found out the hard way however, that PSN will not tolerate these kinds of photos. 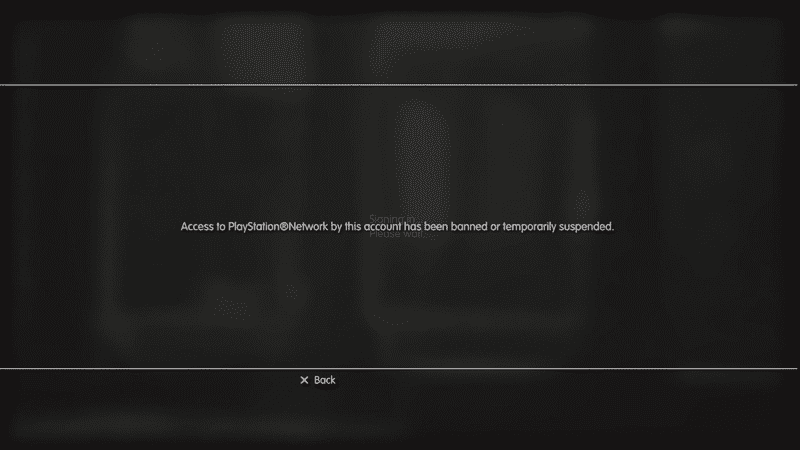 NeoGAF user Adam took to the forums to talk about an incident that struck out to him as less than appropriate, he went on to comment about how an innocent sharing of said find turned into his inability to play the newest Ubisoft title:

“I took a picture of this funny oversight with the ingame camera and shared it on Twitter for my friends to see and I posted it in one of the Watch Dogs early release threads on here. Cut to tonight where I can’t access any services while playing the game and then when I tried to sign in, there was a brief message about my account being suspended.”

Adam, a QA from the U.K., was playing his early copy of Ubisfot’s latest title from Amazon last night, and blowing up gas pipes when he accidentally killed a few women in an alley. Once the dust had settled he noticed something peculiar. “Someone at Ubisoft had rendered a full vagina on one (or maybe more) of the females in the game”, Adam wrote on the NeoGAF board.

Adam found the situation to be a “funny oversight” at first, using the in game camera to snap a photo and send it out on Twitter and in the Watch Dogs early release threads thinking it was some kind of leak. As it turns out Watch Dogs 2 genitals were intentional, and the game has a lot of nudity in it that is approached pretty casually. While not immediately apparent, finding this out the hard way is sometimes half the fun of playing a new game. He would discovered that evening that his services had been suspended by PlayStation Network and in an email from PSN, they noted the ban expressed their terms of service, which detail that “Content of an adult or sexual nature is against our Code of Conduct”. The full message Adam received from Sony is as follows:

We’re writing to inform you that your Sony Entertainment Network account has been temporarily suspended.

We’ve made this decision based on your online activity in Live from PlayStation on 14-11-2016.

Content of an adult or sexual nature is against our Code of Conduct.

The suspension will last 1 week and will be lifted on 21-11-2016. You won’t be able to access online multiplayer, PlayStation Store and other network features until the suspension is over.

We take the decision to suspend an account very seriously, and we only do so after one of our moderators has carefully analysed the situation. PlayStation Support therefore cannot overturn this moderation decision.

We ask all our players to act decently, respectfully and with consideration for us and other players while using PlayStation Network. To make sure you understand the behaviour we expect from our community, please review the Code of Conduct here before returning to PlayStation Network. Please be aware that any further breaches of the Code of Conduct may result in a longer suspension or even a permanent ban.

While games may contain explicit material of a violent or sexual nature, including the Watch Dogs 2 genitals issue at hand, PSN has pretty strict rules about how players are to behave on their network. The contract states that users should not “share anything that is vulgar” or use any of the features within the community to harm anyone. In a community frequented by gamers both young and old it is expected that some restrictions may apply. Though one can understand how someone NOT Bilbo Baggins might miss the finer details of the end user agreement and jump right to the fun part of gaming.

Adam spoke up about the problem on Twitter in a two-part post, including the original uncensored NSFW photo that got him banned in the first place. You can view the full image on his account here, be warned it is explicit.

I'm not looking for justice or a lifting of the ban really. I'd just like to spark a convo about how platform holders should handle 1/2

Community content as games push boundaries of what's acceptable. They're happy to sell these products and use sharing for free promotion 2/2

The game does in fact call out the nudity in their game in their ESRB ranking:

The game contains some sexual material: a man selling child pornography over the phone (no sexual acts or nudity depicted); a strip club depicting pole dancers and topless women; brief instances of male and female full-frontal nudity (e.g., a woman in body paint; a man standing with a woman outdoors).

These instances even include a moment in the game where you can walk in on a party of nudists and watch them dance and hula-hoop, as well as hack them for all they’re worth. The video below details the instance better than words can, but understand that the content is also explicit. Overall, while nudity in games isn’t something new, it always comes as a surprise when you stumble upon it unexpectedly in game.

Sony has since retracted their ban on Adam after increased support from Twitter and the gaming community. The company made no comment on their previous increase in his ban, from one week to one month, after the news broke. Adam however was grateful for the support, and in earlier tweets asked people not to blame Ubisoft for his situation. Overall, one could say that Adam has been stripped of any wrong doing and with the community leaving their souls bare for PSN he is now free to enjoy the Watch Dogs 2 genitals and all unimpeded. That’s score one to DEDSEC for teamwork for sure.

Sony have undone the suspension. We won! I think? They never admitted fault of course. I want to thank everyone for their support today.

This does, however, bring up a question of what the network allows in game, versus what they allow on the community. While it makes sense that PSN would want to respect the comfort and safety of all who use their service, available games continue to push boundaries that that makes some content unsuitable for the policies governing the community, even if it is only shared among members of that same community.

What are your thoughts about the ban over the Watch Dogs 2 genitals post? Was it justified, or should PSN be more understanding when it comes to games that contain explicit material? Sound off in the comments below! 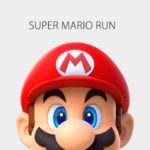 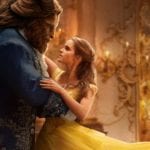