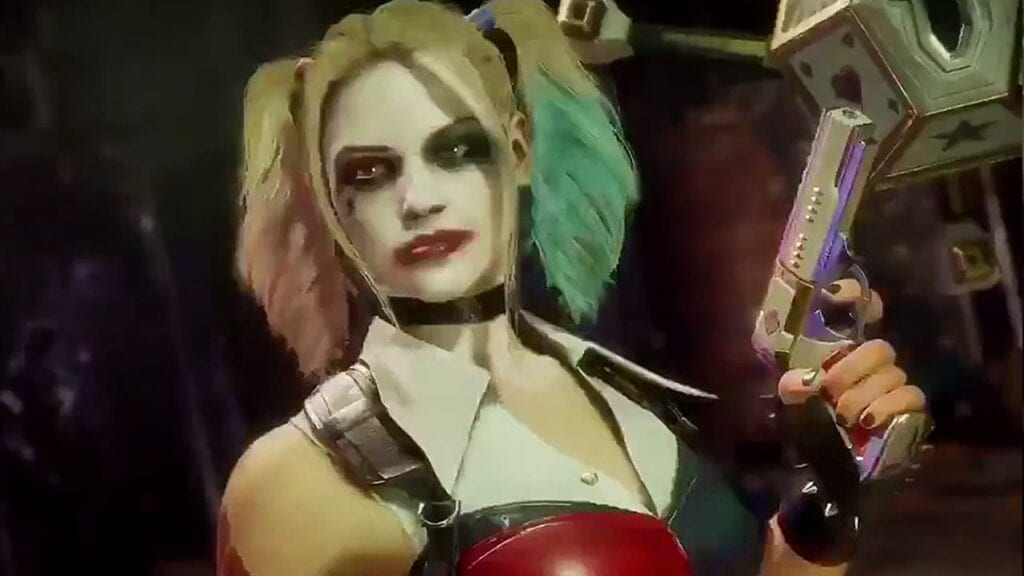 Mortal Kombat 11 may have a hot new DLC on the way with the T-800 Terminator, but the brutal brawler looks to have plenty more where that came from the game’s Kombat Pass. Apart from the main character DLC, the pass has also introduced awesome skins to the proceedings, an all-new one appearing to bring DC character Harley Quinn to the MK party.

Posted by the official Mortal Kombat Twitter account, a short video showed off a T-800 confrontation with roster member Cassie Cage decked out in full Harley Quinn digs. The look features the character’s familiar red and black color scheme from the Batman Arkham games, complete Quinn’s signature multi-colored pigtails. Check out the footage below alongside a full look at her costume (via PlayStation Blog).

As noted in the post, the early reveal of such a spiffy skin appears to be in celebration of Warner Bros’ upcoming DC film Birds of Prey, which recently revealed its first trailer. The film, which is due out in February of 2020, brings back Margot Robbie’s Harley Quinn from 2016’s Suicide Squad, following her newfound emancipation alongside an all-star team of kick-butt superheroines.

The Harley Cage skin is set to see her debut in MK11 alongside the Terminator starting October 8th, a seemingly appropriate release with the costume-encouraged holiday of Halloween in our midst. In the meantime, there are still several pieces of content on the way, with the previously-revealed 3v1 Team Raid mode launching this month and at least one additional character set to arrive later in 2019.

What do you think? Are you digging this Harley Quinn look for Cassie Cage? How do you think this skin will interact with the upcoming Joker DLC? Let us know in the comments below and be sure to follow Don’t Feed the Gamers on Twitter and Facebook to be informed of the latest gaming and entertainment news 24 hours a day! For more headlines recently featured on DFTG, check out these next few news stories: 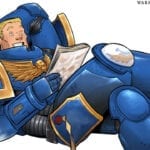 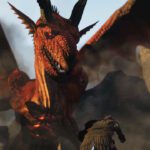