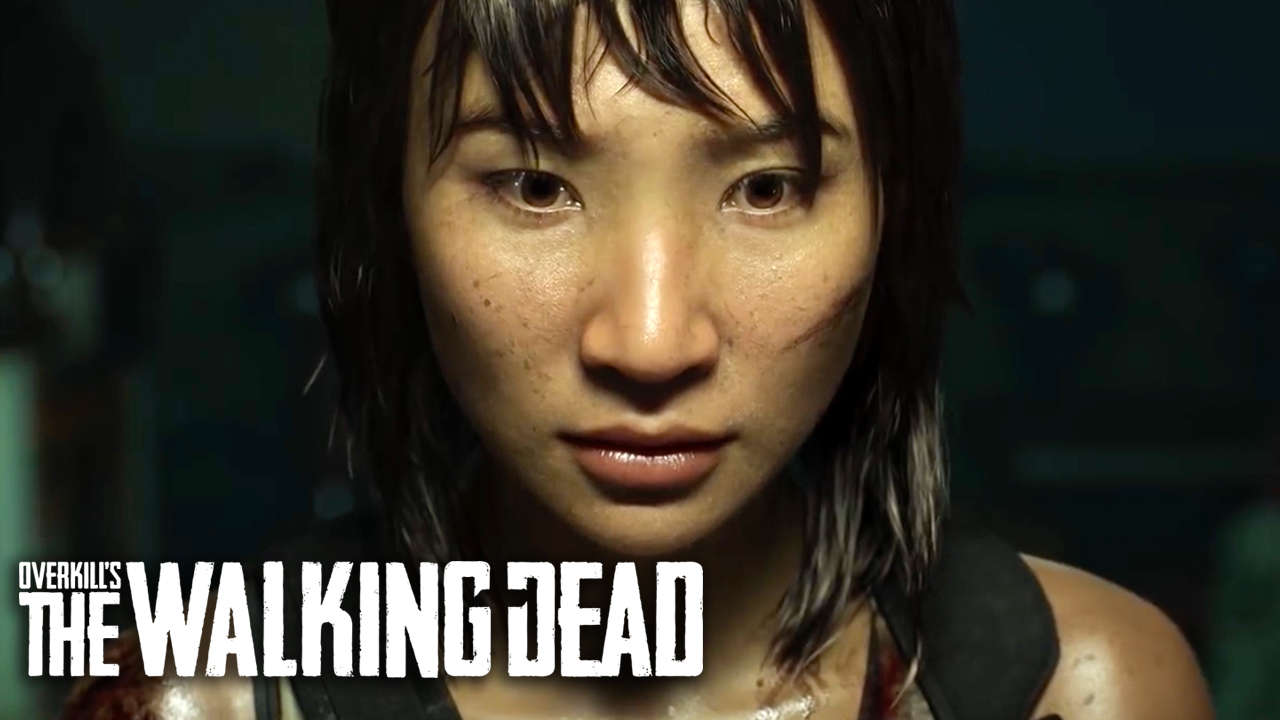 This year is looking to hold many significant entries in the Walking Dead franchise. The season 8 finale of the television series is set to air this Sunday, immediately followed by the season 4 premiere of Fear The Walking Dead. On the gaming side, Telltale begins their final season of their Walking Dead series and Overkill Software will launch their take on the zombie universe. The game will feature new characters, such as the previously revealed Aiden, and now the new Walking Dead Maya trailer introduces its first new female character.

Overkill’s latest The Walking Dead Maya trailer has been released on Skybound’s official YouTube channel. Overkill Studios is developing the game in partnership with Skybound, the publisher of the comics. The trailer focuses on Maya, a survivor in the post-infected world who seeks refuge in an abandoned diner. As she washes her hands in the diner’s restroom, she remembers her pre-apocalypse life as a nurse. Maya is seen attempting to help a doctor with a bitten survivor. Alas, the patient dies and turns into a bloodthirsty walker.

Maya and the doctor are then shown trying to keep a swarm of walkers from breaking through their hospital unit’s doors, seemingly a reference to the “Don’t Open, Dead Inside” doors Rick Grimes faced in the beginning of his story. The duo fight off the walkers, but it is implied the Doctor was bit during the excursion.

Maya is then seen slowly agreeing to help the doctor shoot himself before he turns, which sparks her back into the present apocalypse. The new character seems like a great addition to the Walking Dead universe, and surely has a skillset that players have yet to see. What do you guys think about the new Walking Dead Maya trailer? Let us know in the comments below!

Be sure to stay tuned for the latest news on Overkill’s The Walking Dead, such as the developer’s reason for the various delays that have hit the game so far, here on Don’t Feed the Gamers! Follow us on Twitter to see our updates the minute they go live! 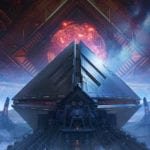 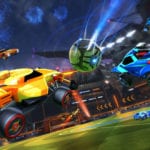