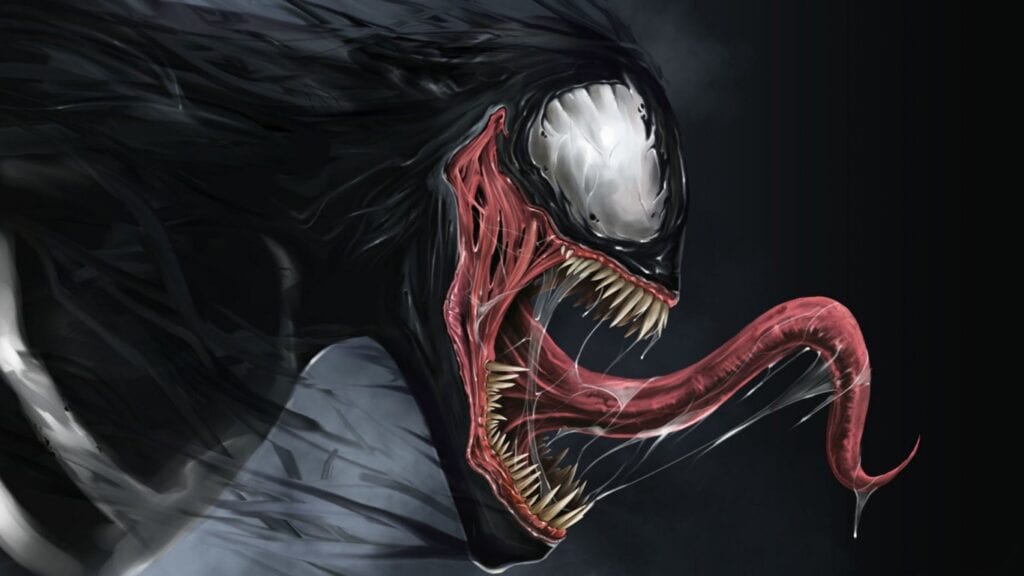 It recently came to light that Sony’s Venom film has a release date set for October 5, 2018. This, of course, did not come out of thin air because it was pretty well known that Sony has been wanting to make a movie surrounding the extraterrestrial symbiote for quite some time. Well, as the days go by, the Venom film is becoming more and more of a reality, and we have the latest bit of information to get the hype train rolling.

My Entertainment World recently posted a listing for the Venom project on their website. The entry details that the film is set to begin shooting in fall of this year. It also gives the movie a genre of “Action/Horror/Sci-Fi.” While “Action” and “Sci-Fi” are to be expected, it’s the “Horror” that fans should probably be excited for. We all know Venom as one of the darkest nightmares in Spider-Man’s existence, but we’re always skeptical when something like this translates to the big screen. However, that “Horror” tag could also mean we’ll be getting an R-rated Venom film. With the success of Deadpool and Logan, we can only hope that the age of outstanding R-rated superhero movies is upon us. 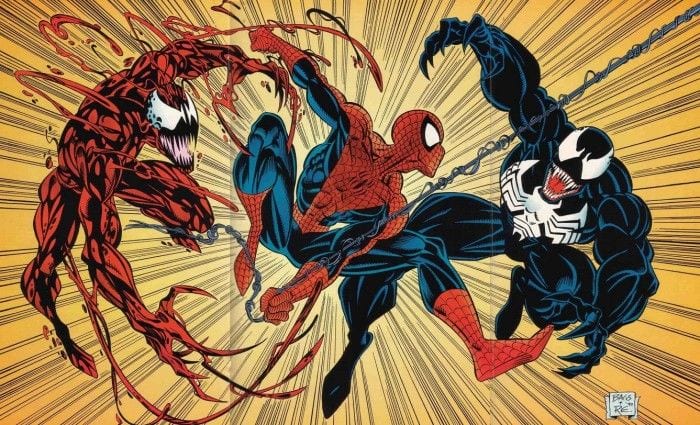 What would all of this mean for fans, though? Well, it’s not likely that the Venom film will be tying into the Marvel Cinematic Universe, however, it’s entirely possible that this is the beginning of Sony’s own version of the MCU. Actually, as specified by Collider‘s sources, that’s exactly what is happening. Sony still owns the rights to a plethora of Marvel characters, and it was only through an agreement between the two studios that Spider-Man: Homecoming is being released as part of the MCU. Only time will tell how successful this venture becomes, but until then, we can keep our fingers crossed for a Carnage appearance in the Venom film.

What say you, readers? Are you excited to hear that the Venom movie could be the next great R-rated comic-turned-film? Which human host are you hoping to see taken over by the alien symbiote? Let us know in the comments section below, or start a conversation over on our official Disqus channel. For live gaming and entertainment news 24/7, be sure to follow Don’t Feed the Gamers on Twitter. If it’s more reading you’re needing, check out the following: 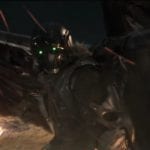 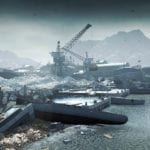