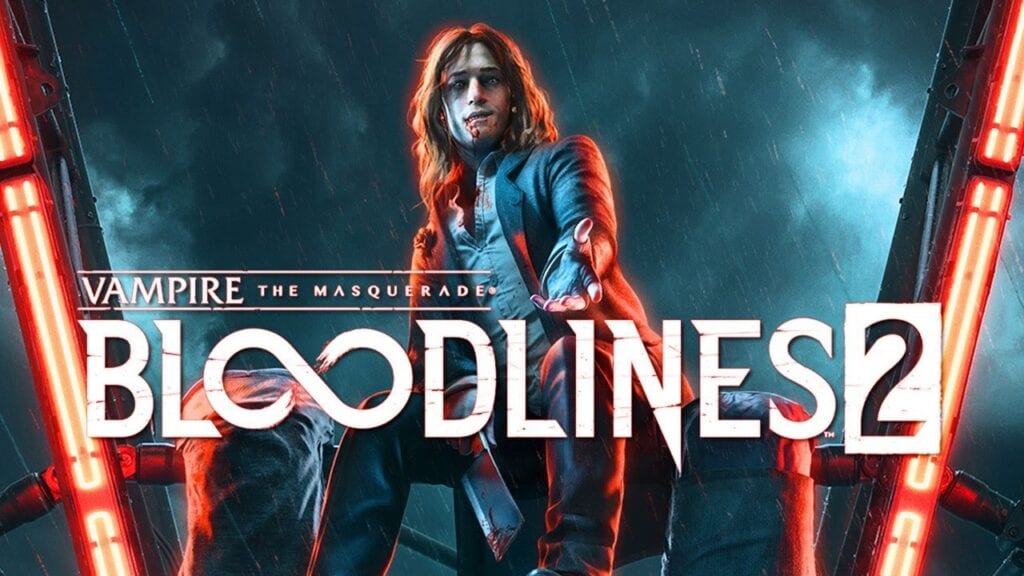 Today’s E3 2019 lineup is off to a good start so far, with the PC Gaming Show now running through its gauntlet of interview, trailers, world premieres, and more. The folks over at Paradox Interactive took to the stage to speak a bit about Vampire: The Masquerade – Bloodlines 2, revealing at the same time the very first gameplay footage for the upcoming title. While the trailer revealed during the expo was a short one, the developer released an extended look at gameplay that can be seen below:

Interested in what Vampire: The Masquerade – Bloodlines 2 has to offer? Here’s the breakdown from Paradox Interactive:

“Vampire: The Masquerade – Bloodlines 2 is the successor to the cult-classic Vampire: The Masquerade – Bloodlines and features reactive storytelling, fast-paced combat, and compelling characters with their own hidden motives. Created in an act of vampiric insurrection, players start the game as a fledgling Thinblood whose existence ignites a war among the vampire factions in Seattle. To survive in vampire society, players will enter into uneasy alliances with Seattle’s factions and join one of the full-blood vampire clans while stalking the city streets for prey, maneuvering complex political relationships, and balancing the need for blood against their withering humanity.”

Vampire: The Masquerade – Bloodlines 2 releases for PC and consoles at some point in 2020.

So, thoughts on the upcoming title? What did you think about the extended Bloodlines 2 gameplay trailer? Let us know in the comments section below, and as always, stay tuned to Don’t Feed the Gamers for all the latest gaming and entertainment news! Don’t forget to follow DFTG on Twitter for our 24/7 news feed! 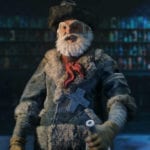 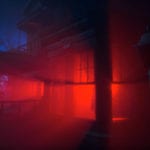