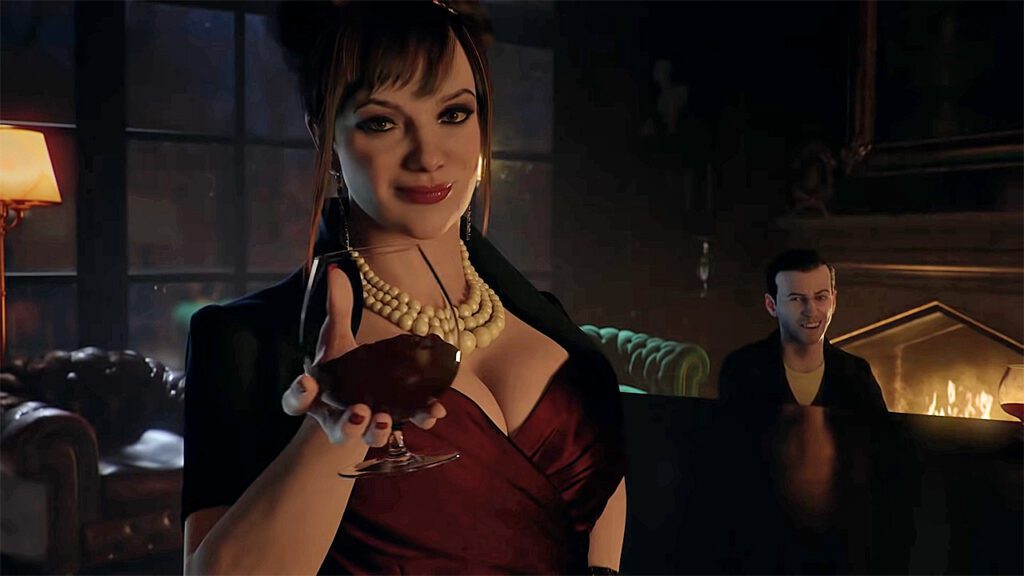 Up until earlier this year, the long-awaited supernatural sequel Vampire The Masquerade – Bloodlines 2 was expected to quench the thirst of fans sometime in 2022. However, development took a major blow when studio Hardsuit Labs suddenly exited the project back in February, leaving the state of the Bloodlines follow-up in a very mysterious state as publisher Paradox Interactive searched for a “new studio partner” to complete the unfinished title.

Now, several months later, the World of Darkness-set RPG is indeed confirmed to be in development as evidenced by a recent interview with Paradox CEO Fredrik Wester. Speaking with Swedish website ​Nyhetsbyrån Direkt (via VGC) on the title’s dramatic developer void, Wester recalled the “long review” had by decision-makers regarding whether or not to “close the production completely.” However, hope for Bloodlines 2 was renewed after the team was presented a “pitch,” they felt “was convincing enough to run.”

“We have very good hopes that it will be a good game that meets the players’ expectations.”

The development of Vampire The Masquerade – Bloodlines 2 has been a particularly rocky one as multiple delays and pandemic-related challenges culminated with the departure of Hardsuit Labs. While no longer with the project, some of the developer’s efforts are expected to factor into the game’s new direction, but specifics are currently unclear. As for who may be undertaking the new Bloodlines 2, Paradox doesn’t appear ready to reveal that information yet, but Wester described the studio as “a very reputable and talented developer.”

This update is sure to come as a relief for fans of Vampire The Masquerade – Bloodlines 2 as well as the original game, especially as the news comes from Paradox’s own CEO. While never officially “canceling” the title, the company has largely kept the project’s status in an ambiguous light, even as the publisher recently canceled several unannounced games from its slate. Of the total 15, only four are currently confirmed as in development: Victoria 3, console versions of Crusader Kings 3 and Shadowrun Trilogy, and (of course) Bloodlines 2.

​What do you think? Are you glad Vampire The Masquerade – Bloodlines 2 is still in development, or will your hype depend on who Paradox got to complete work on the project? Let us know in the comments below and be sure to follow Don’t Feed the Gamers on Twitter and Facebook to be informed of the latest gaming and entertainment news 24 hours a day!​ 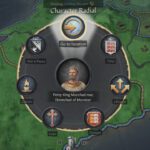 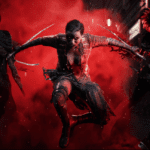