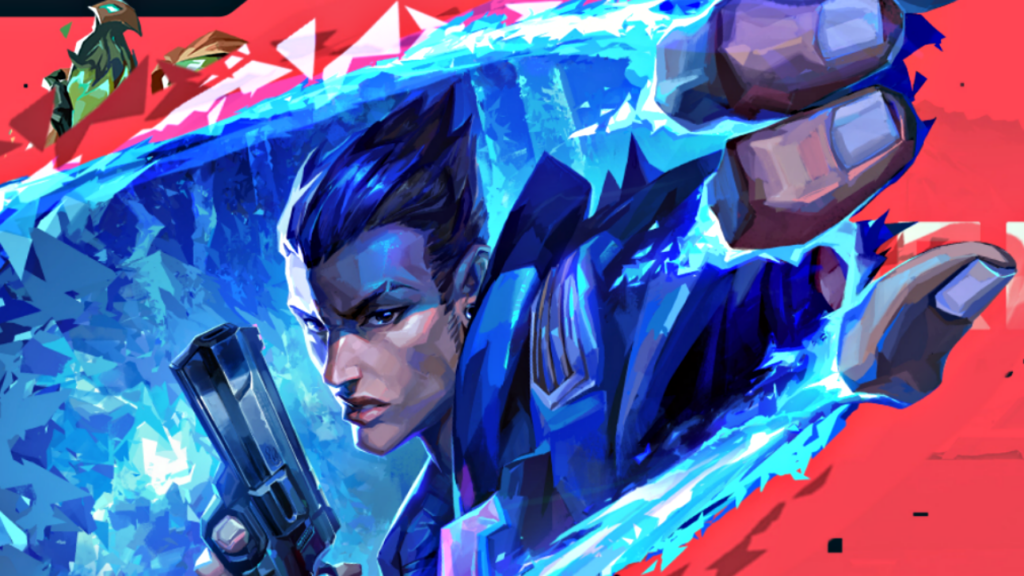 A brand new character joins the fight! As Riot approaches the kick-off of Episode 2, they’re prepared to reveal a nimble contender. In the second animated episode of RETAKE, Riot showcased an action-packed highlight of Valorant’s latest addition – an infiltrator duelist named Yoru. Check him out below:

Episode 2 of Valorant launches January 12th (January 13th for EU), bringing with it a skin pack, battlepass, and none other than the purple-haired agent. The battlepass features twelve new gun skins, melee skin, gun buddies, cards, sprays, and titles. Though they have yet to reveal official gameplay of the upcoming character, Riot did reveal descriptions of Yoru’s abilities. See for yourself:

“The idea of ‘Stealthly Infiltration’ is something we toyed around with for years, but could never fit in the game. We felt that if we started from the ground up, we could create an agent that revolved around the idea of ‘Stealthly Infiltration’ in some way,” Valorant’s John Goscicki said in a press release (via Eurogamer). “With that in mind we also wanted Yoru to be an agent that could create some really high moments throughout the game. The kind of rounds where if you pull everything off correctly you feel like the greatest player ever. The team has been super stoked to get this guy in players’ hands, he is definitely going to cause some disruption within the game.”

What do you think of the latest character to join Valorant? Do you think his abilities will stand a chance with the current roster? Let us know what you think in the comment below or start a conversation on Don’t Feed the Gamers Facebook page. To stay up to date on gaming and entertainment news as it happens, follow us on Twitter! Here are some of our latest: 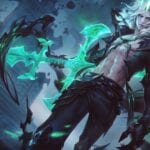 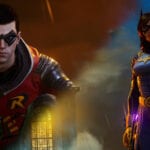 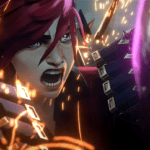 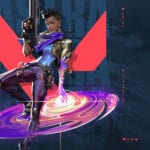