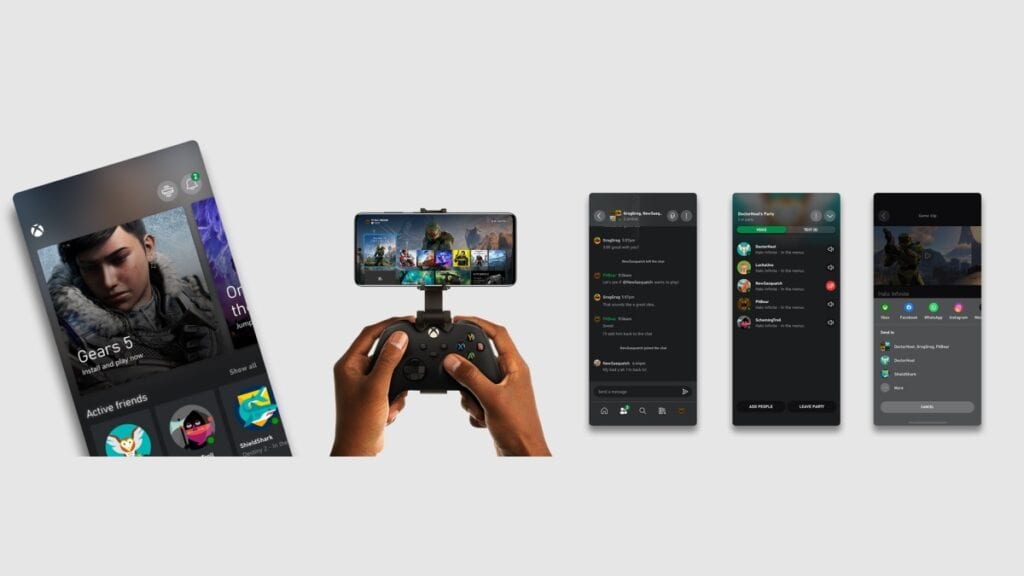 Microsoft has released a new Xbox Console update that adds a rather handy feature for those that utilize the Xbox App on their smartphones. The new feature allows folks playing on their console to press a button within the Guide to send a notification to their phone’s Xbox App in order to complete the relevant action.

Microsoft revealed the particulars about this new feature alongside the update’s other contents in a new post on the Xbox Wire site. “Users will notice a new option to “View on Mobile” to complete certain actions in the Guide,” the post reads. “When selected, a notification will be sent to the users’ phone (if they have the Xbox App installed) to complete the action.” 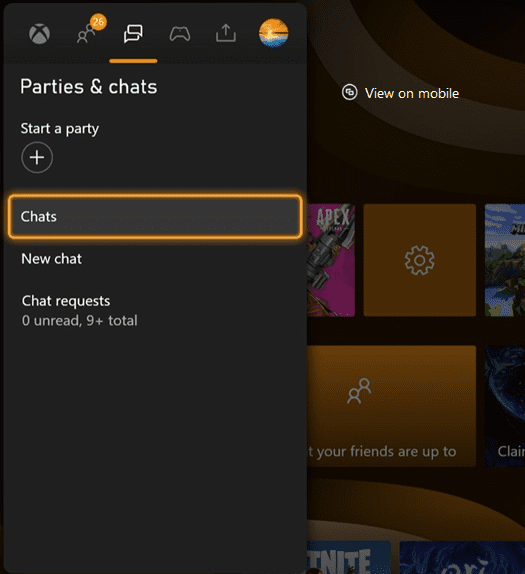 It might not seem like much, but the added option to more seamlessly connect with the mobile app in order to chat with a friend or start a party will improve the overall user experience, and it could lead to similar quality of life updates between the Xbox console and mobile app further down the line. Here are the rest of the update notes:

As mentioned, this latest Xbox console update is now live for Insiders.

So, thoughts on the new update? Will you be using the new View on Mobile feature? Let us know in the comments section below, and as always, stay tuned to Don’t Feed the Gamers for all the latest gaming and entertainment news! Don’t forget to follow DFTG on Twitter for our 24/7 news feed!