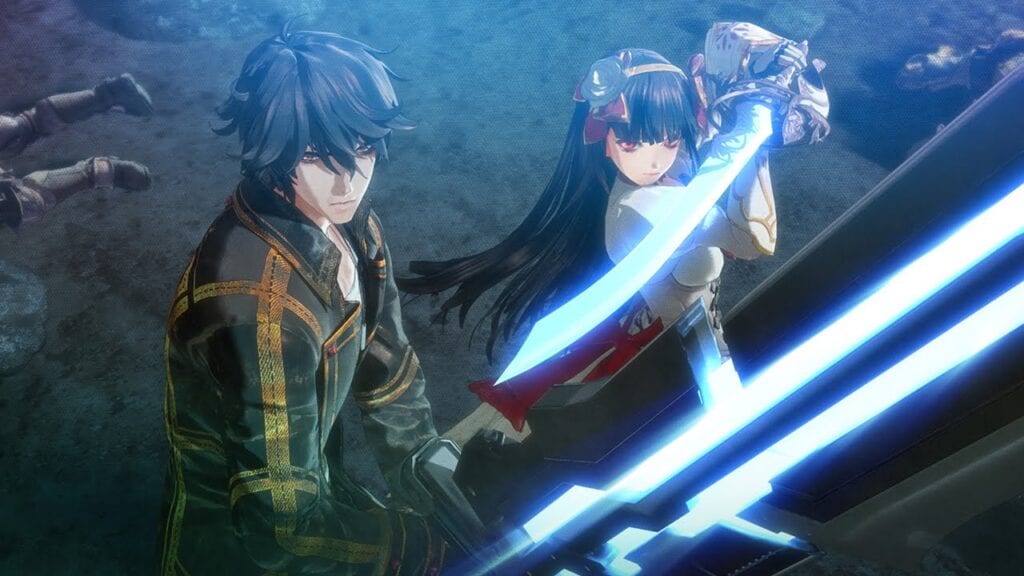 The Valkyria series has captivated its fans for almost a decade now, and now the latest entry is looking to shake things up. The turn-based strategy system that the Valkyria games have been known for will now take a different approach with the new real-time combat and tactical strategy system in the aptly named Valkyria Revolution. The newest game will also mark a first for the series, as Valkyria Revolution is now officially getting a release on Xbox One, in addition to the previously announced PlayStation 4 and PlayStation Vita versions. 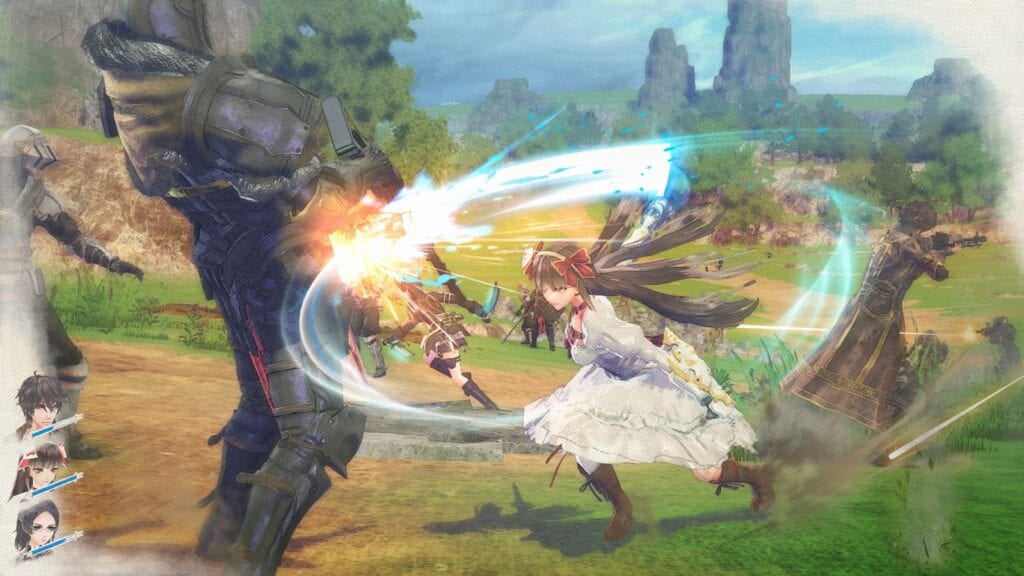 When the game launches simultaneously on all of these consoles next spring (the specific release date has not been revealed yet), this will be the first time that a Valkyria game will be coming to a Microsoft console. Physical versions will be available on PS4 and Xbox, but the Vita version, however, will be available through the digital PlayStation store only. There is also no word on whether or not the game will receive a PC version. Past games in the series have been released on PC, but the latest game, which was a remake of the first Valkyria title, was on PS4 only. The game will be named Valkyria: Azure Revolution in Japan. The new additions and literal translation issues made Sega decide to release the game under the Valkyria Revolution name stateside. Aside from the new real-time combat system, this game will also feature a new soundtrack compased by Yasunori Mitsuda, who has previously worked on Chrono Trigger and Xenogears, as well as a brand new universe not seen in the previous games. What do you guys think? Are you going to pick up Valkyria Revolution? If so, what console are you going to pick it up on? Let us know in the comments below.

Be sure to read all the latest Sega news, such as the Sonic the Hedgehog plushie available at Build-A-Bear and the new Altered Beast and Streets of Rage shows planned for TV, here on Don’t Feed the Gamers! 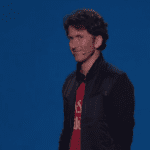 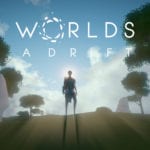