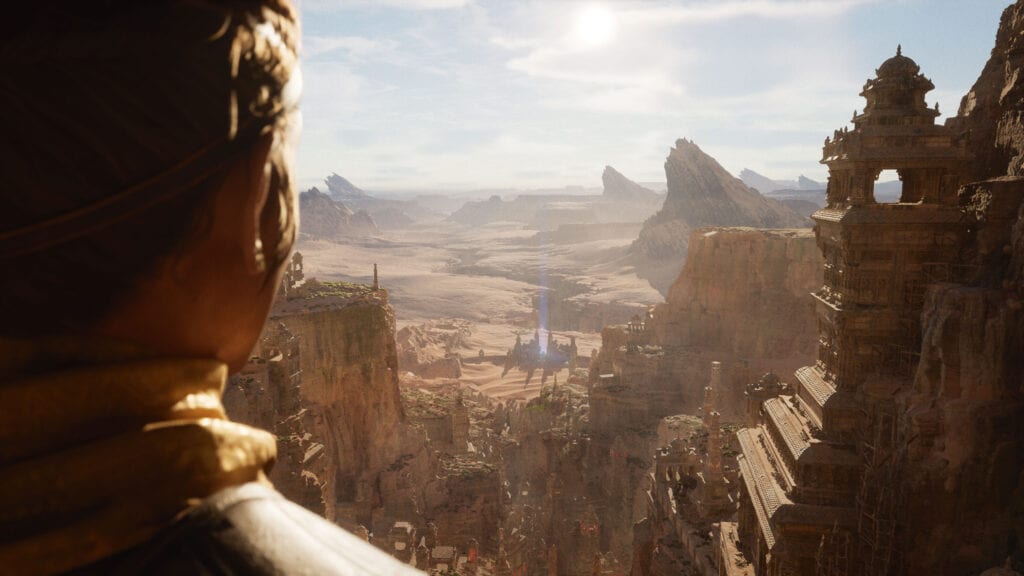 It’s a big day in gaming news! To kick off Summer Game Fest 2020, Geoff Keighley sat down with Epic Games to reveal another milestone in the games industry – the Unreal Engine 5. While some might observe nonchalantly at the big reveal, it stands to be said that a fair percentage of video game titles gamers have played within the last two decades alone utilized a version of Unreal Engine. Now, the Epic Games team is introducing the next generation with in-engine shots. Check them out: 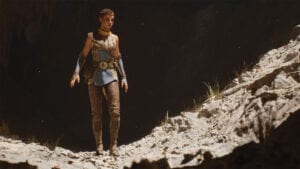 During the interview with Geoff Keighley, the Epic Games team revealed an incredible demonstration of the Unreal Engine 5 at work on the PlayStation 5. One of the forefront of the engine’s highlights is lumen – their “global illumination solution” that reacts dynamically to changes in lighting and scenery.

“The system renders diffuse interreflection with infinite bounces and indirect specular reflections in huge, detailed environments, at scales ranging from kilometers to millimeters,” the Unreal Engine team explains. “Artists and designers can create more dynamic scenes using Lumen, for example, changing the sun angle for time of day, turning on a flashlight, or blowing a hole in the ceiling, and indirect lighting will adapt accordingly. Lumen erases the need to wait for lightmap bakes to finish and to author light map UVs—a huge time savings when an artist can move a light inside the Unreal Editor and lighting looks the same as when the game is run on console.”

The demonstration also featured discussion on their “nanite virtualized micropolygon geometry” that allows “film-quality source art” to be imported into the engine. In other words, developers won’t find it necessary to think about polygon count, memory, or draw count budgets. Of course, the Unreal Engine 5 was the work of other existing engines to make this realistic approach to gaming a reality as well. It’s no singular effort. Engines such as Niagara VFX, Chaos physics, ambisonics rendering, and others were used to realize UE5.

Suffice to say, we here at DFTG can’t wait to see what developers create while utilizing Unreal Engine 5 on the various platforms available. It’s difficult to visualize what this upgrade means for most people, but to make a long story short – more realistic visuals create for a more compelling and immersive gaming experience. Who doesn’t enjoying reveling in the stunning progress of technology in video games? It explains why photo mode is such a popular feature in games!

What do you think of the news breaking on Unreal Engine 5? Are you unimpressed or waiting to see what developers do to make use of this new technology? Let us know what you think in the comments section below or start a conversation on Don’t Feed the Gamers Facebook page. To stay up to date on gaming and entertainment news as it happens, follow us on Twitter! Here are some of our latest: 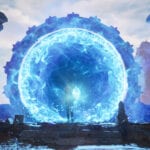 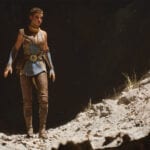