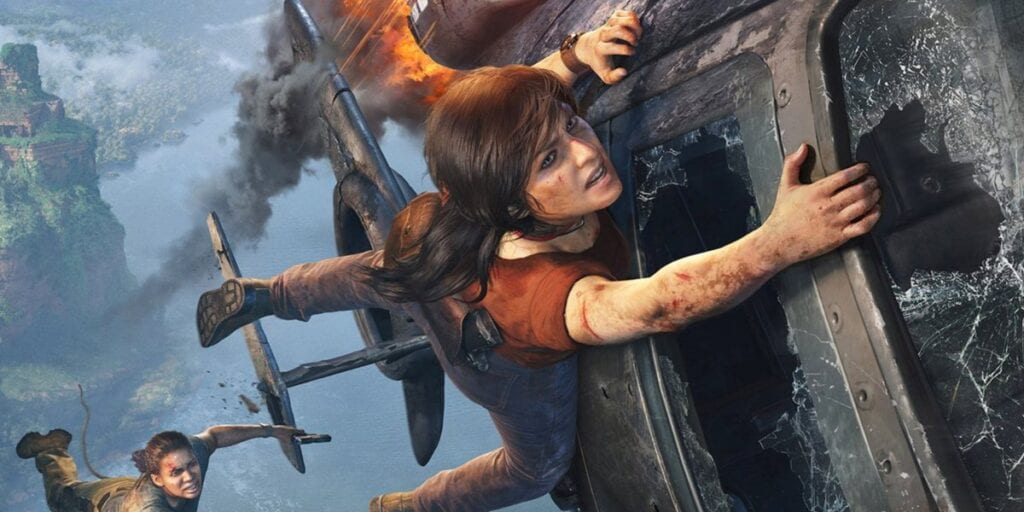 Sony has made many moves to make the PlayStation the most enticing video game platform possible. Thanks to a wide variety of games and many being PlayStation exclusives, Sony’s first-party lineup has helped cement them as the most valuable platform on the market. Naughty Dog has provided some of the biggest of these exclusives in the past, namely the Uncharted and The Last of Us series’. While recently it seemed that the Bend Studio was working on an Uncharted spin-off game, it appears that this spin-off game is likely to be cancelled.

Bloomberg’s Jason Schreier recently joined the cast of the MinnMaxx show on its latest episode, as seen on the group’s official YouTube channel. According to Schrier, Sony’s Bend Studio has recently been hard at work on an Uncharted spin-off game. The studio was best been known before for their work on Days Gone and the Uncharted games for the PlayStation Vita. However, it seems that these plans for the Uncharted spin-off game have fallen through. As Schreier states:

“It was a Bend project. It was just kind of supervised by Naughty Dog. I assume it’s just going to disappear. It was supposed to be an Uncharted spin-off, it wasn’t like Uncharted 5 or something like that. For sure there will be new Uncharted games in the future, it’s just who knows if that particular one will continue.”

Schreier continues to suggest that this was not a full-fledged game yet, as it was in the very early stages of development, with only “design, writing, scripts, ideas, and stuff” having been done so far. He does also argue that the Uncharted brand is far too valuable for Sony to not return to in the near future, and with the Uncharted live-action film set to release next year, that certainly wouldn’t be too far away.

What do you guys think about this cancelled Uncharted game? Let us know in the comments below! Be sure to stay tuned for the latest Sony news, such as Gabriel Luna being cast as Tommy in The Last of Us HBO television series, here on Don’t Feed The Gamers! Follow us on Twitter to see our updates the minute they go live!