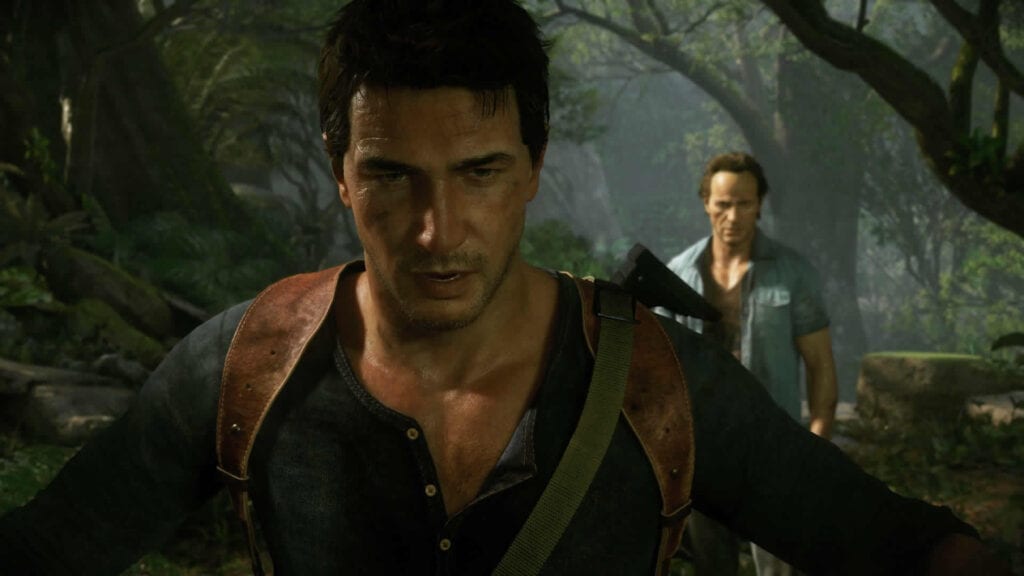 It appears that the long-anticipated Uncharted movie adaptation is finally moving forward, albeit with another director. Sony Pictures has announced that 10 Cloverfield Lane director Dan Trachtenberg will be heading the film after director Shawn Levy departed due to scheduling conflicts. According to Variety, Sony had been hoping to work with Trachtenberg since 10 Cloverfield Lane released back in 2016, garnering $110 million worldwide off a budget of under $20 million.

The upcoming Uncharted movie is based on the video game series by Naughty Dog, which follows the adventures (and often misadventures) of protagonist Nathan Drake, who is oft-times compared to both Lara Croft and Indiana Jones. The film has been a bit of a revolving door of talent ever since it was announced, with Sony originally casting Mark Wahlberg in the lead role before switching over to Tom Holland, of Spider-Man: Homecoming.

The Uncharted movie will be a co-production between both Arad and Atlas Entertainment Production, and will be produced by Alex Gartner, Charles Roven, and Ari and Avi Arad. Naturally, the script hasn’t avoided rewrites either, with the most recent version having been written by Jonathan Rosenberg and Mark Walker. Jonathan Kadin is reportedly overseeing the project for Columbia Pictures.

Director Dan Trachtenberg is most well-known for 10 Cloverfield Lane, though he also has directing credits for the “Playtest” episode of Black Mirror, and he also directed the pilot for Amazon’s “The Boys,” which is set to premiere in 2019. He has other projects in development as well, including “Space Race.” Dan Trachtenberg is repped by ICM Partners and Grandview.

So, thoughts on the upcoming movie adaptation? How do you feel about Tom Holland being cast as Nathan Drake? Let us know in the comments section below, and as always, stay tuned to Don’t Feed the Gamers for all the latest gaming and entertainment news! Don’t forget to follow DFTG on Twitter for our 24/7 news feed! 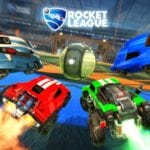 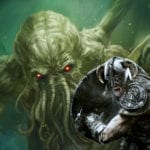