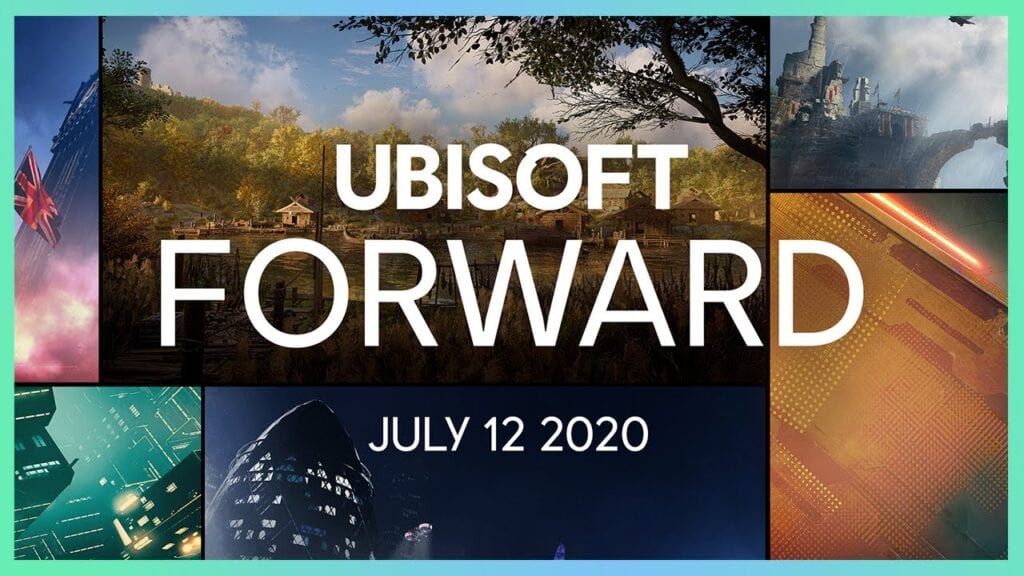 With the coronavirus pandemic greatly shaking up the planet this year, major events have had to put a hold on their plans for 2020. As such, the summer’s usual schedule of big presentations from major game publishers has gone digitally, instead of being released at or in tandem with E3. Recent digital events like EA Play and the PlayStation 5 reveal seemed to go over quite well, and soon it will be Ubisoft’s turn in the spotlight with their Ubisoft Forward presentation. Now, a new Ubisoft Forward trailer has been released that promises games like Assassin’s Creed Valhalla and Hyper Scape will be present.

Ubisoft has released promotional images and videos for the Forward event on its official social media accounts. A new Ubisoft Forward trailer went up on YouTube and includes clips of locations that appear to be from three upcoming games: Assassin’s Creed Valhalla, Hyper Scape, and Watch Dogs Legion. An airdate for the event was also revealed, showing that it will begin on July 12th at 11 AM PDT.

A follow-up Ubisoft Forward blog post also states that a pre-show will precede the event and that viewers can obtain “free rewards” such as a free copy of Watch Dogs 2 during the livestream. The three big games shown are likely not going to be the only ones highlighted. Recent leaks seem to point towards the announcement of Far Cry 6, and many are hoping to hear updates on projects that have been fairly quiet for the past year, such as Gods & Monsters and Skull & Bones. All of these titles are ones that fans have only wanted to know more about, and hopefully Ubisoft Forward does indeed satisfy fan desires to move Forward into the future of Ubisoft.

What do you guys think about this Ubisoft Forward trailer? Let us know in the comments below! Be sure to stay tuned for the latest Ubisoft news, such as the changes being made to Ubisoft’s editorial department to address issues of harassment and toxic behavior, here on Don’t Feed the Gamers. Follow us on Twitter to see our updates the minute they go live!