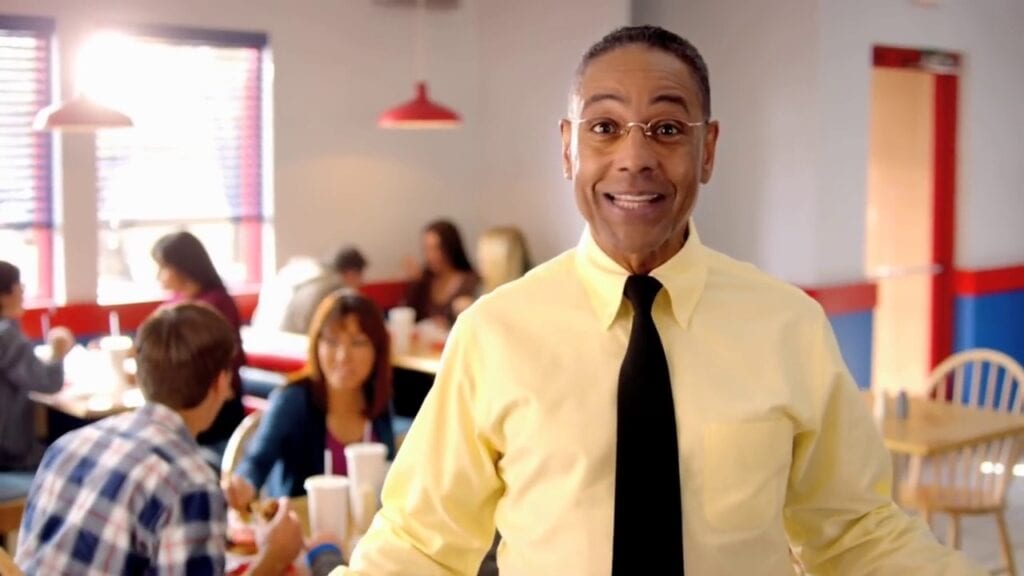 The new generation of video game consoles inches ever closer to their arrival at the end of the year. With that, many are theorizing which of their favorite franchises will be releasing sequels to help kick off these new devices. One franchise that many have been dying to see a return is the Far Cry series. There have been many rumors throughout the past year that a new Far Cry game was in the works at Ubisoft, and several updates from Ubisoft seemed to have indicated that it is indeed on the way. Now, it looks like that not only is Far Cry 6 coming, but that it will feature a big role played by none other than Giancarlo Esposito of Breaking Bad and The Mandalorian fame.

Update: in a (now deleted) article Gamereactor UK stated that Giancarlo Esposito will be in Far Cry 6

As reported on Prima Games, recent updates from Giancarlo Esposito, Ubisoft, and a leak seem to indicate the actor’s involvement in the currently unannounced Far Cry 6. Esposito, best known for playing the role of criminal kingpin Gus Fring on Breaking Bad and Better Call Saul, recently kicked off this train by sharing a statement recently that he is involved in a big video game project, but could not share details. Well, according to a leaked Gamereactor UK article, this project is indeed the rumored Far Cry 6. 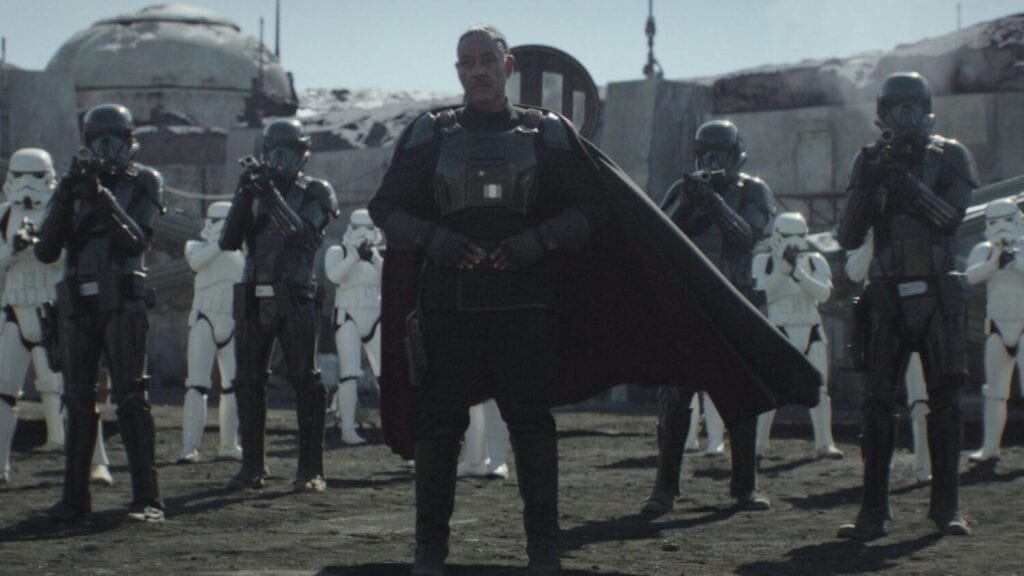 The inclusion of Giancarlo Esposito in Far Cry 6 would be quite fitting, as Far Cry 3’s villain Vaas was portrayed by Michael Mando, who later went on to co-star on Better Call Saul alongside Esposito. Ubisoft has a digital presentation called Ubisoft Forward planned on July 12th, so it is very likely that the game and Esposito’s role will be revealed at that time. Hopefully this news is confirmed in the coming weeks. Esposito is excellent in villainous roles that strike fear, and what game series has villains that have done that more than Far Cry? Hopefully this means Los Pollos Hermanos’s fried chicken comes to Far Cry as well too.

Are you guys excited to see Giancarlo Esposito in the world of Far Cry? Let us know in the comments below! Be sure to stay tuned for the latest Far Cry news, such as the possible return of Far Cry 3 villain Vaas in Far Cry 6, here on Don’t Feed the Gamers! Follow us on Twitter to see our updates the minute they go live!