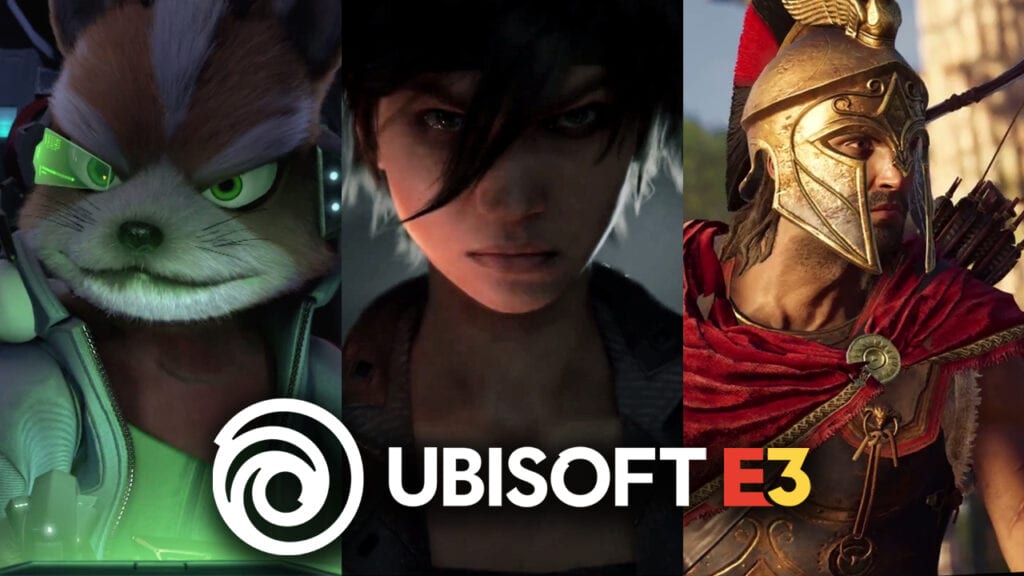 Even with quite a few leaks beforehand, Ubisoft had a pretty exciting E3 presentation ahead of them and seemed keen to deliver in all respects. Among the reveals that took place, Assassin’s Creed: Odyssey providing new Ancient Rome gameplay, Star Fox‘s Fox McCloud flying over to Starlink: Battle for Atlas, and a shocking antagonist reveal for the greatly-anticipated Beyond Good and Evil 2. The full recap for Ubisoft E3 2018 is below:

Following a series of early leaks, Assassin’s Creed Odyssey finally made its official debut as part of Ubisoft’s conference, giving the public the first peek at the new Ancient Rome-set locale. We get introduced to the new dual protagonists Alexios and Kassandra, and the creative new ways one can integrate the new setting into the gameplay. We can happily confirm that, yes, trident assassinations will indeed be a thing.

The long awaited sequel to Beyond Good and Evil is shaping up to be a gorgeous game by the looks on the new trailer from E3. The footage gave a beautiful representation of what we could be looking at when the game comes to release, but the biggest takeaway is the video’s big reveal of Jade, the main character from the first game. No, she isn’t returning in the capacity we’ve come to expect, but rather as a villainous character, and a rather intense one at that.

The Crew 2 is encouraging driving/gaming enthusiasts to start their story in the game’s upcoming Open Beta landing on PC and consoles later this month. Whether it be plane-racing in the sky, competing aquatically by boat, or speeding on the ground in cars, The Crew 2 has players covered, and it’d be difficult to steer anyone way from the game from the looks on the crisp new footage that debuted at Ubisoft E3 2018.

The Division 2 is getting in upgrade in many ways, one of which includes an expansive one-to-one recreation of real-world Washington, D.C. Filling in that impressive-scale environment will be plenty of content as hinted at E3, one of which was revealed to be the addition of Raids, which is an exciting idea to say the least. Along with the debut of new gameplay, oodles of free post launch content was also sad to be in the works, in addition to the usual premium content.

The sword swinging duals of For Honor continues with the introduction of Breach mode, a 2-on-2 competitive mode that sees the two teams either fight for control of a castle or defend the grounds from intruders. There’s also the exciting news of a new faction being added to For Honor since the game’s launch: the Chinese fighting force Wu Lin. See them in action in the trailer above.

Ubisoft E3 2018 started their proceedings with a bizarre dancing parade of sorts, with the likes of acid-tripped variations of band members as well as a giant panda for good measure. The whole thing was charming in a strange way and Ubisoft saw this performance as the perfect way to announce the motion-controlled rhythm game Just Dance 2019. Go figure. Check out the video above.

New footage of Ubisoft’s consistently-delayed pirate title Skull and Bones was also shown off in the E3 event. The swashbuckling life of a pirate on the high seas was on display this time around, with bountiful amounts of booty the main quest for players and their pals. We also sae an extended peek at the Skull and Bones‘ warship-commanding gameplay, which fully puts players in the scenario of the pirate captain in combat.

Following Mario + Rabbids Kingdom Battle, Nintendo is continuing their relationship with Ubisoft with a pretty on-point crossover between Starlink: Battle for Atlas and Star Fox’s Fox McCloud. An exciting trailer revealed the surprise character addition, with the fellow space pilot even performing a signature barrel roll.

New footage of the creepy game Transference starring actor Elijah Wood made an especially hair-raising appearance with a brand-new trailer. The trailer for the game is full of scary atmosphere, one that grows in tension as the footage goes on. One notable aspect is the game’s use of lie-action actors rather than motion-capture, upping the realism to another degree. Transference releases in Fall 2018 for PlayStation 4, Xbox One and also in VR for Oculus Rift, HTC Vive, and PlayStation VR.

The reveal of a new Trials game called Trials Rising was another notable part of Ubisoft E3 2018. Those who enjoy the likes of platforming and racing have a new reason to be excited with the new Ubisoft announcement. The series is usually pretty challenging, and this next entry looks no different. Trials Rising is scheduled to release for Nintendo Switch, PC, PlayStation 4, and Xbox One in February 2019.

What do you think? Which game from Ubisoft E3 2018 was your favorite? Let us know in the comments below and be sure to follow Don’t Feed the Gamers on Twitter and Facebook to be informed of the latest in gaming and entertainment 24 hours a day! For more emerging coverage from E3 2018, check out these next few news stories: 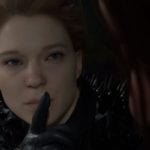 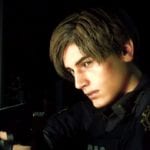