The Forgotten City Gets Standalone Game Revealed At E3 2018 (VIDEO) 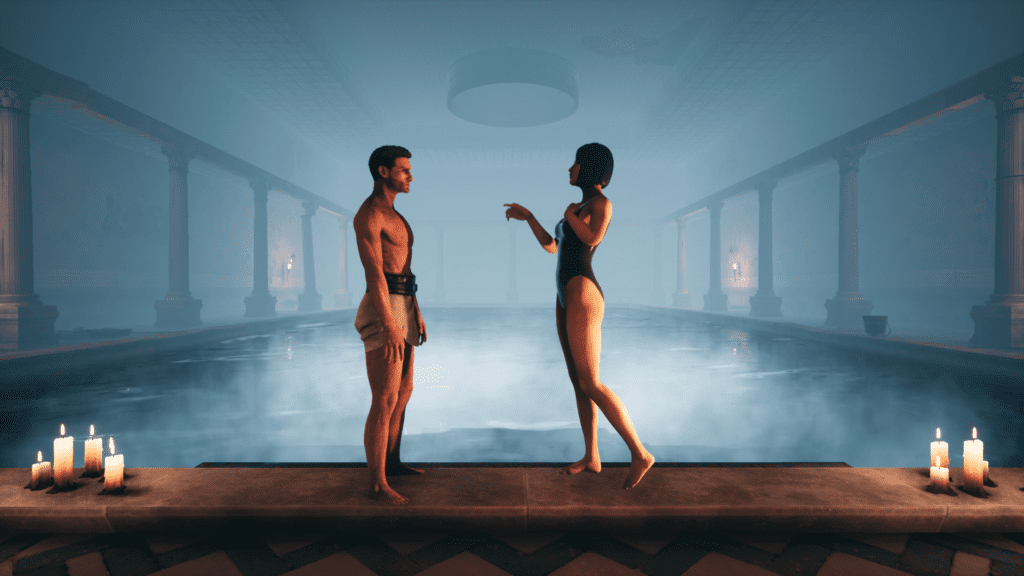 Many gamers who have enjoyed their time with The Elder Scrolls V: Skyrim over the years are likely to be aware of The Forgotten City, a mega-popular mod. In fact, the fan-created modification was so good that it won a national Writer’s Guild award, the first mod to ever accomplish such a feat. That said, the mod is going big-time as it has just been announced that The Forgotten City will soon be a standalone game.

During the PC Gaming Show at E3 2018, it was revealed that The Forgotten City will be taking everything that made the mod great, and creating a complete game out of it. Check out the trailer for yourself below:

For more about the “time travel murder mystery set in a mythological city,” here’s the description:

“Deep underground in an ancient Roman city, twenty-six trapped explorers lay dead because one of them broke a mysterious law. Within, a portal leads back into the past, allowing you to change their fate – or witness their deaths in a time loop for eternity.

Fortunately, hope remains. The Forgotten City offers incredible freedom, inviting you to manipulate the timeline, Groundhog Day-style, so events play out differently. By talking with diverse characters, making tough choices in moral dilemmas, and thinking laterally, you can unlock vastly different endings. The Forgotten City is a game about the human condition, for adults who enjoy figuring things out for themselves.”

The standalone game of The Forgotten City is set to launch in 2019 on Steam for $19.99. Keep it tuned to Don’t Feed the Gamers as this story develops, and for other gaming news going on right now, check out the following:

What say you, gamers? Are you excited to see this popular mod receive its own standalone game? Did you enjoy The Forgotten City when it first arrived in Skyrim? Sound off in the comments section below, and be sure to follow DFTG on Twitter for live gaming and entertainment news 24/7! 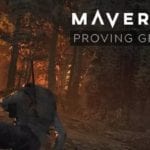 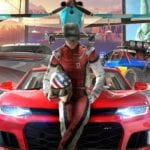