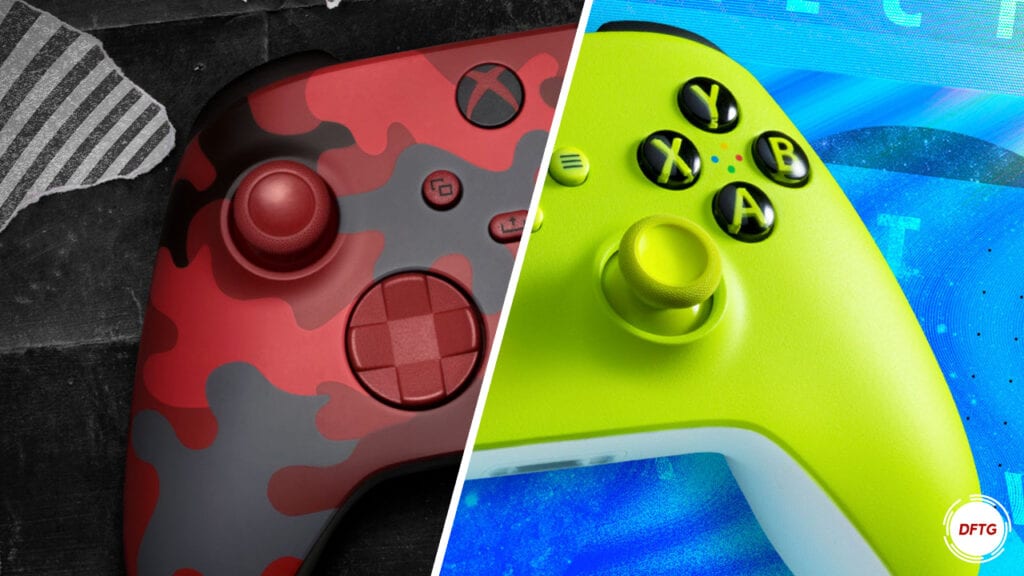 As the company has done on several occasions in the past, Microsoft has unveiled yet another new pair of colorful Xbox Series X/S controllers. Introducing the neon yellow ‘Electric Volt’ and red-black ‘Daystrike Camo’ variants, the new peripherals were formally shown off in a recent Xbox Wire post as the latest additions to Xbox’ spectrum of designs. As an added measure, both controllers are said to be partially produced with recycled materials, marking a first for the Microsoft line of devices.

“We will be incorporating post-consumer recycled (PCR) resins for the first time in any Xbox hardware,” the post explained. “Both controllers will contain a portion of resins made from recycled materials like automotive headlight covers, plastic water jugs and CDs. We expect no compromises from these recycled materials either, as our testing shows the materials provide the same controller durability or performance you have come to expect.”

Inspired by the look of previously-released controllers, Electric Volt is confirmed to spark memories of the Shock Blue and Pulse Red Xbox Series X/S controllers, while Daystrike Camo calls back to the Night Ops and Arctic Camo designs for the Xbox One. So inspired Microsoft was by these new controllers, a new clothing line called the Xbox Icon Collection has also been announced, with each piece of apparel bearing the same bright yellow and camo red color scheme of the newly-revealed peripherals. 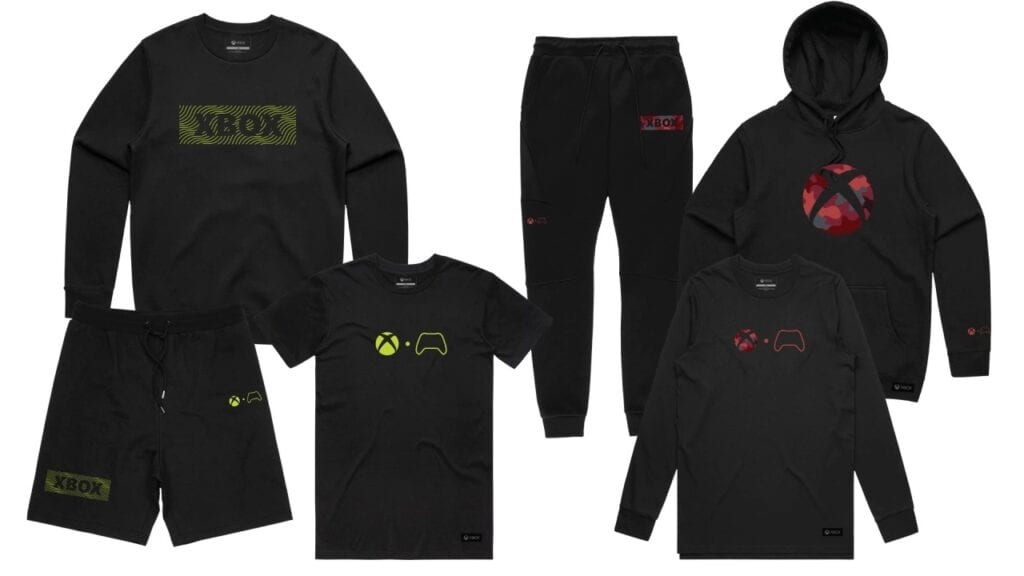 While being revealed this past week, the new Xbox Series X/S Controllers are set to be released in a little over a month’s time, with Electric Volt going for $64.99 USD on April 27th and Daystrike Camo arriving at $69.99 USD on May 4th. In the meantime, those hoping to get some stylish new threads can do so with the Xbox Icon Collection, with each set of limited-run clothing going live on the Xbox Gear Shop starting April 21st.

What do you think? Are you loving these new Xbox Series X/S controllers? Which one is your favorite out of the two? Let us know in the comments below and be sure to follow Don’t Feed the Gamers on Twitter and Facebook to be informed of the latest gaming and entertainment news 24 hours a day! For more headlines recently featured on DFTG, check out these next few news stories: 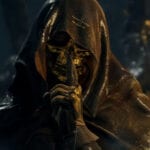 Next Hideo Kojima Game Might Be Announced "Quite Soon" (VIDEO)