Possible Tribute to Satoru Iwata Discovered by Fans in ‘Zelda: Breath of the Wild’ (VIDEO) 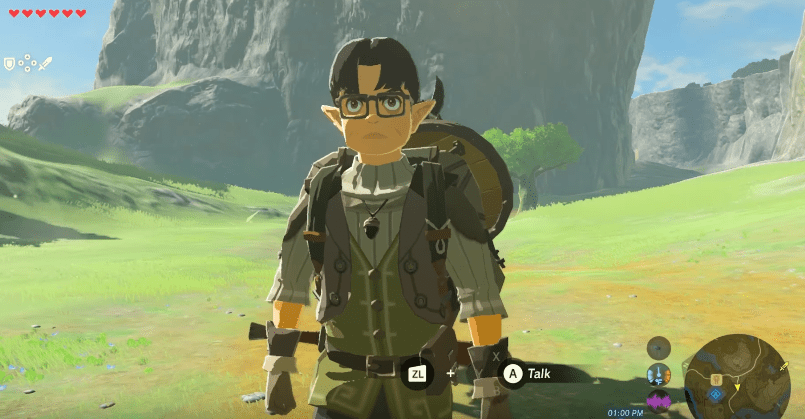 “On my business card, I am a corporate president. In my mind, I am a game developer. But in my heart, I am a gamer.” – Satoru Iwata

Funerals often use the phrase “gone but not forgotten”. It’s a reminder that though somebody has passed, they will live on through the memory of those who knew them.  In the case of the gaming community, the memory of developers, fans, and other lives on through in-game tributes. Be it an NPC, a friends helping a player reach a goal before their time is up, finding old save files in games and never deleting them, their are tons of ways to commemorate loved ones. Tributes are a touching ceremony in a way that allows players to honor those who like us have a strong passion for games. One of the latest of these cases is a possible tribute honoring the late Satoru Iwata in Zelda: Breath of the Wild.

For those of you who don’t know, Satoru Iwata was the president of Nintendo and a largely prominent figure in gaming. He was a hilarious man but also highly dedicated to bringing quality games to fans. He once said, “Above all, video games are meant to be just one thing: fun. Fun for everyone.” Sadly, he passed away on July 11th, 2015 at the age of 55 years old.

Within the new Zelda title, it seems players have found something that could possibly be a tribute to the late Iwata. As you can in the video above, a character which can be first met early game named Botrick seems incredibly similar to Iwata, especially the character’s glasses and hair parted at the middle. He offers advice and significantly better prices than other traders in the game. Botrick will also tell players they should head to “Satori Mountain” and talk with the Lord of the Mountain. It’s interesting to note that Satori is just a single letter off from Satoru. At the top of this mountain, players find a single cherry blossom tree and a small pool of water overlooking a gorgeous view. Which, if accurate, would make an excellent tribute to Satoru Iwata.

Could this truly be a Iwata tribute? Have you found anything similar? Leave a comment in the section below and tell us your thoughts on the late Satoru Iwata. As always, don’t forget to follow Don’t Feed the Gamers on Twitter for 24/7 coverage of all things gaming and entertainment. 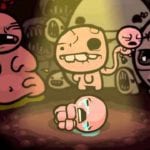 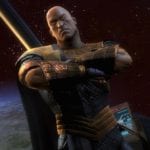