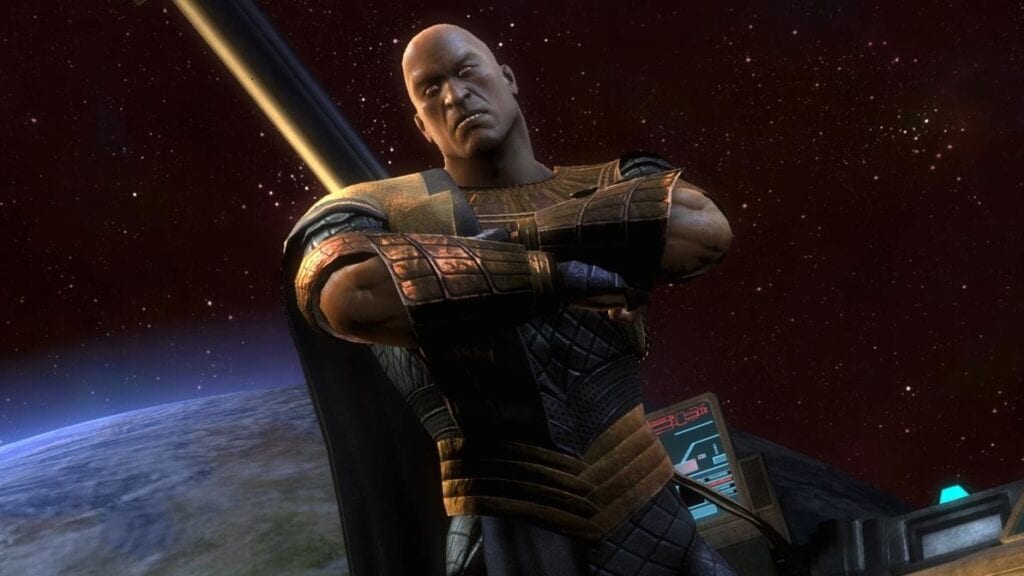 Here we go again! NetherRealm Studios is keeping the hype train moving with another tease for a future Injustice 2 character reveal. Posted in the usual spot on the official Injustice 2 website today are the familiar words “New Character Reveal” followed by the date of March 13th, two days from now. The to-be-revealed character is represented by the same faceless amorphous mannequin we all know and love, whom they should probably just add to the game at this point. 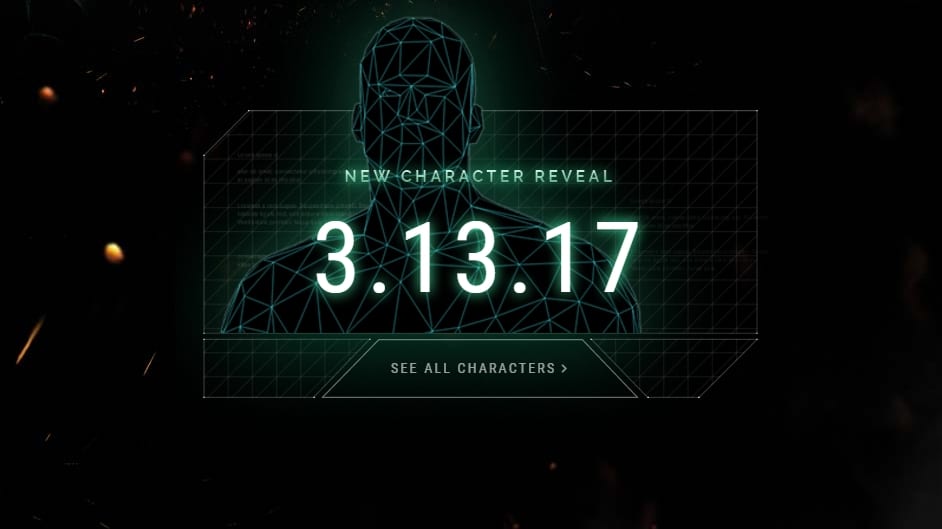 NetherRealm boss Ed Boon also revealed the new date on Twitter, assuring fans that they will enjoy the new character. The new trailer video is set to be revealed on the UpUpDownDown YouTube channel run by gamer Austin Creed, a.k.a. Xavier Woods of WWE fame.

Just saw the next Injustice 2 character reveal video & segment that airs Monday on @UpUpDwnDwn YouTube channel. You're gonna love it!

As is the case with every reveal, It’s unknown who the next character will be. The Flash villains Reverse Flash, Gorilla Grodd, and Captain Cold were all revealed in the last trailer, and any of them could very possibly be the ones to be unveiled, though this scenario would be unlikely. A clue may arise in UpUpDownDown’s inclusion in the announcement.

As previously reported, former WWE wrestler Dwayne “The Rock” Johnson was cast as DC supervillain /sometimes-hero Black Adam. NetherRealm may want to take advantage of the hype surrounding The Rock’s casting as the ultra-powered character and add him to the game. Austin Creed’s unique dual relationship with both gaming and wrestling could make him the right guy to make the announcement, but this is all just speculation at the end of the day. The Injustice 2 character reveal could be Arm-Fall-Off-Boy for all we know. 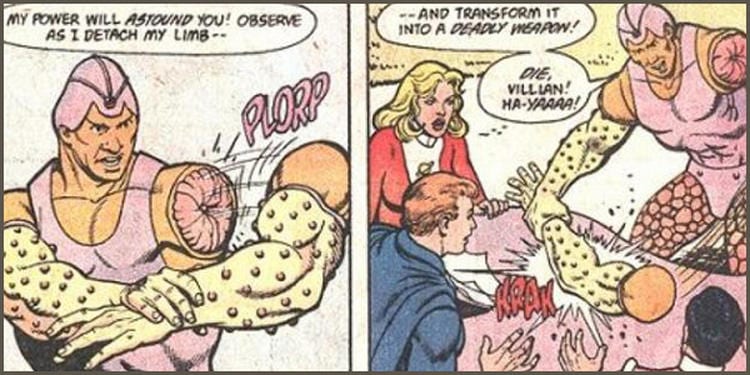 Who do you think the new character could be? Am I on to something with Black Adam? Would an Arm-Fall-Off-Boy reveal actually be really awesome? Let us know in the comments and be sure to follow DFTG on Twitter for more Injustice 2 news in the future. Also, head on over to our official Disqus channel if you enjoy a good chat about video games and such. You can catch up on the world of fighting games in these links below: 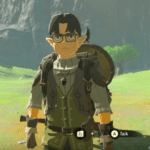 Possible Tribute to Satoru Iwata Discovered by Fans in 'Zelda: Breath of the Wild' (VIDEO) 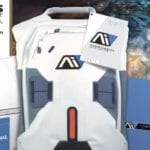