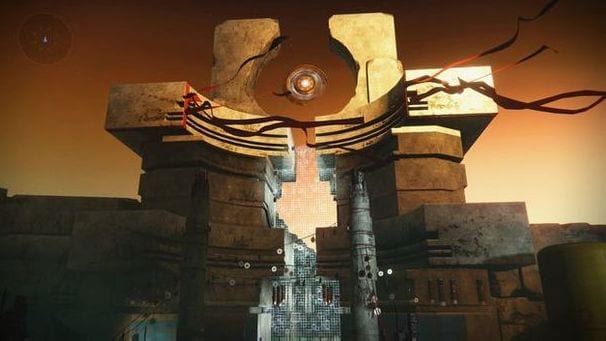 Fans of the game Destiny have come together to support the family of a fellow gamer who has lost his battle to colon cancer. They were inspired by his story of finally accomplishing something that he had put countless hours into achieving, reaching the Lighthouse. The mega Destiny fan, Mike Mariana, had put in almost 3,000 hours into the game and his friends say that he spent his time helping others get through PvE content. Still – he couldn’t reach the Lighthouse, a reward for going undefeated or flawless in Trials of Osiris, so some fellow Destiny players and friends stepped up to help. They reached out to a Destiny streamer called DrLupo who is known for helping people go flawless on Trials of Osiris. 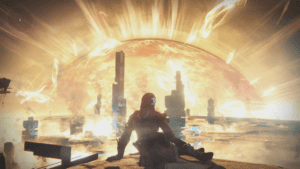 Mike’s clanmate told DrLupo his story about how he had played the game since its beta and was diagnosed with colon cancer around the same time. He managed to go into remission, but sadly the cancer returned and with multiple surgeries, treatments, and hospital stays, it became hard to play for an extended period of time. His fellow Destiny players had tried helping him get to the Lighthouse, but couldn’t achieve it and DrLupo was their last hope. DrLupo told another website that he was skeptical at first, but he ultimately agreed.

“Numerous times over the last 2 years, I’ve been approached by people with all sorts of stories. Everyone has one, it’s one of the things I love most about gaming – you get to hear those stories. Some are real, some are not. Often times it’s hard to tell. I’ve become accustomed to protecting myself from it – from being tricked into doing something for someone when they aren’t being genuine… A handful of his friends had been trying to get him to the Lighthouse in the past, and it was tough – he was going through waves of pain and discomfort on a regular basis. So, they decided to see if they could call in the big guns, so to say.”

DrLupo was happy to get him to the Lighthouse and distract Mike from his discomfort, but unfortunately a few weeks ago Mike passed away. A YouCaring page was made for Mike’s family and within a day of posting, their $5,000 goal was met and now stands at $8,053. If you would like to donate, you can click this link here, and watch the video below of DrLupo helping Mike reach the Lighthouse.

Isn’t it great what these Destiny players did? Tell us what you think in the comment section below and follow DFTG on Twitter for gaming news 24/7. Want to talk about this beautiful teamwork with others? Start a conversation on our Disqus page! 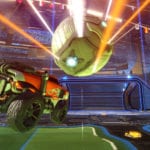 Rocket League Surpasses 10.5 Million Sales, Here's Why Psyonix Has No Plans for a Sequel (VIDEO) 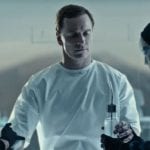