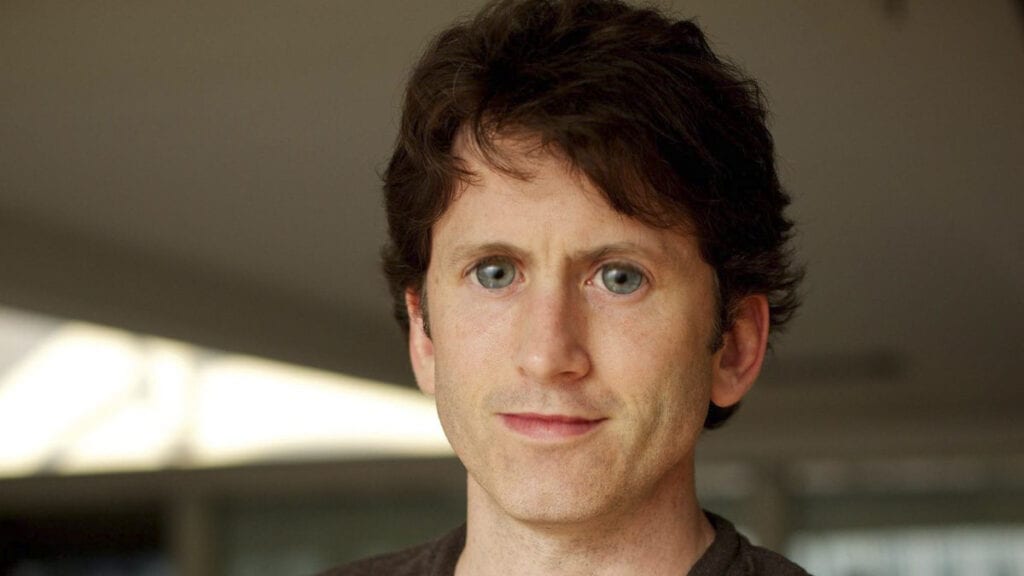 While it is certainly not the first time Todd Howard has been in the crosshairs of fans looking to make a joke, it doesn’t stop anyone from going after him with the humorous jabs. The fact that he can’t seem to let Skyrim pass for a newer title is typically the focus of their jokes. Now a new campaign has gone underway to Troll the Studio Director that is hilarious without being malicious.

Lately, Bethesda fans have set their sights on the studio’s Wikipedia page, editing little things throughout the site. The changes weren’t too major, but they did get the page locked to prevent editing. While that would seem to be the end of it, Tumblr’s memory swooped in to save the day and remind fans that there are still places the site isn’t locked.

Armed with a log of the changes people wanted to make when the lock was lifted, countries like Russia, where the page wasn’t locked, took action. As seen in the photos above, Todd Howard was given a complete work over going so far as to change his name to “Hodd Toward” and create an altered image of him.

No harm was intended, and Todd Howard hasn’t been the only developer to be pranked and trolled by fans. Looking forward, E3 may present fans with the long-awaited Elder Scrolls VI. Although, it is just as likely that we may find at E3 on June 10th at the Bethesda conference that we’re getting an “Ultra Re-remastered Limited Edition Skyrim: Featuring Dante From Devil May Cry.” Only time will tell.

What do you hope Bethesda will reveal at E3? Will we see the next step in the Elder Scrolls franchise, or will it just be more Skyrim? Join in on the conversation in the comment section below! Don’t forget to follow DFTG on Twitter for live gaming and entertainment news 24/7! 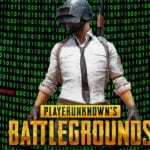