Throwback Thursday: Crazy Taxi – The Game That Drove Everyone ‘Crazy’ 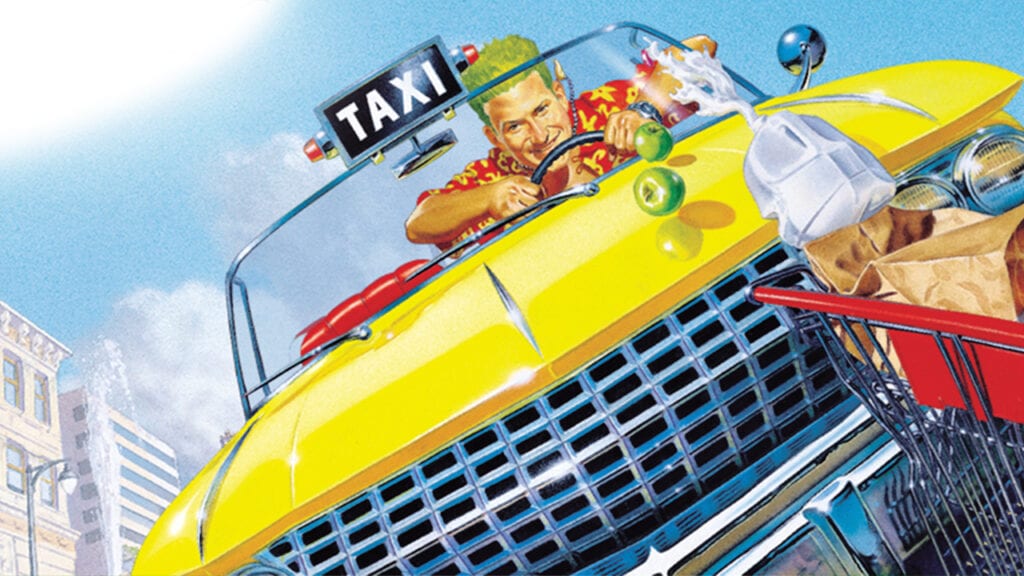 On January 24, 2000, Crazy Taxi was released for the Sega Dreamcast. The arcade favorite took the admittedly dull premise of taxi simulation and injected it with frenzied, over-the-top personality. This, combined with the energetic tunes of The Offspring and Bad Religion, made it a standout hit in arcades and eventual home consoles, continuing as a source of immense gaming nostalgia to this day.

Crazy Taxi has its origins in the frustration of stand-still traffic, a scenario Sega developer Kenji Kanno found himself on one fateful day. Growing impatient with the slow-going cars, Kanno considered how satisfying it would be to violently tear down the opposing side of the street. Of course, the law would forbid him from doing this in real life, but the world of gaming presented an entertaining way to realize this wish fulfillment. 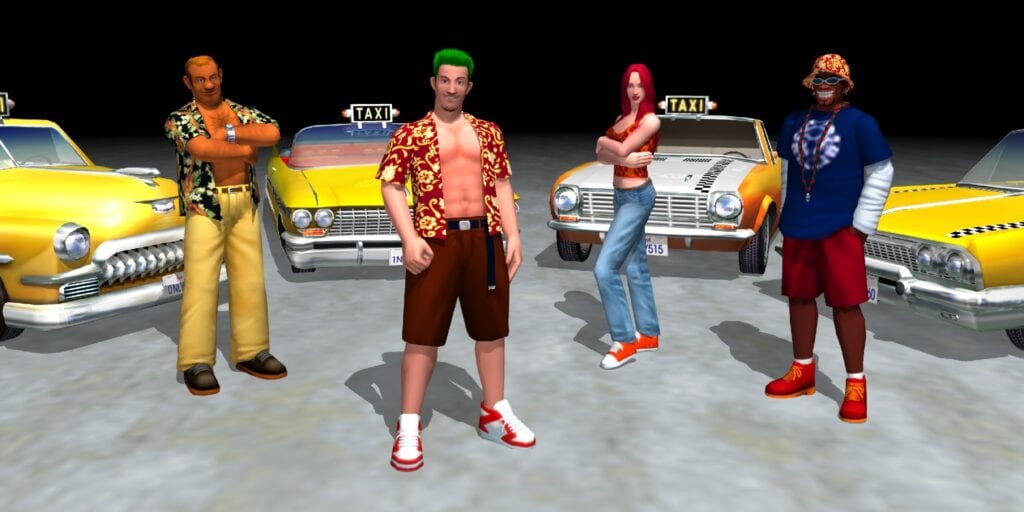 Eventually forming the idea of an extreme taxi simulator, Kanno’s game concept was not received well by some of his Sega peers. While seemingly genius in retrospect, driving strangers around a city was a stark departure from more overt arcade successes of the time, such as House of the Dead and Virtua Fighter. After all, taxi driving is a job many actual drivers don’t even particularly like to do. Regardless, Kanno and his team switched the project into cruise control, and eighteen months later, introduced the first iteration of Crazy Taxi to arcades.

Crazy Taxi presents gamers with one objective: drive customers to their destination before the timer runs out, even if that means ignoring traffic laws. Aiding drivers in their high-octane quest is the game’s signature green arrow, which points to each customer’s place of interest. Staying true to the theme of “crazy”, drivers can receive bonuses for attempting near-crashes and performing high-flying stunts. Those not timely with their adrenaline junkie passengers will see them leap from the taxi without paying their fare. And no, it’s not possible to run them over in frustration.

Crazy Taxi found unprecedented success in arcades for its fun spin on the racing genre. Throwing back to classics like Donkey Kong, the driving simulator would also use skill, rather than continue screens to keep players’ quarters pouring in. With only a single credit, an arcade patron could play cabman for upwards of hours as long as they were fast enough to keep the clock from reaching zero. Huge high scores would result from this gameplay approach, ultimately fueling players’ competitive desire to earn the coveted top spot.

This against-the-grain thinking made for a pretty smooth transition when Crazy Taxi eventually saw a home release. Sega’s Dreamcast presented several additions and improvements that never featured in the original cabinet, including a second larger map, tighter controls, and a new mini-game mode called “Crazy Box”. The challenges in this mode allow players to participate in off-the-wall activities such as popping giant balloons and the self-explanatory taxi bowling.

The popularity of Crazy Taxi spawned a number of follow up entries and spin-offs. A sequel arrived exclusive to Dreamcast in 2001, adding two maps based on New York City as well as the ability to perform multi-person fares. Coming to the original Xbox a year later, Crazy Taxi 3: High Roller added even more features, introducing a Las Vegas-based stage and a greatly expanded minigame selection. In 2007, the original Dreamcast games were remade for the PSP called Crazy Taxi: Fare Wars, merging the games into one title.

What’s your opinion of Crazy Taxi? Let us know in the comments below and be sure to follow Don’t Feed the Gamers on Twitter to be informed of the latest gaming and entertainment news 24 hours a day! Also, be on the lookout for the next Throwback Thursday where we’ll highlight yet another title from gaming past. For entries from previous weeks, check out these next few links below: 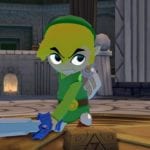 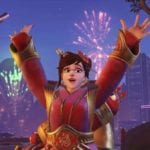