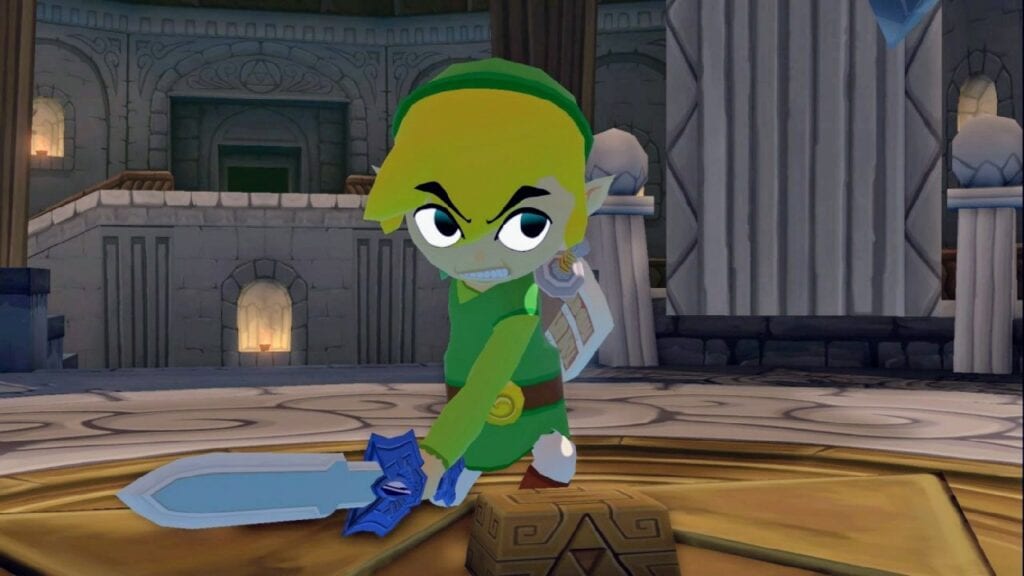 Let’s face it, video game weapon replicas are pretty freaking cool. From Cloud’s Buster Sword, to Commander Shepard’s Omni-blade, to Isaac Clarke’s Plasma Cutter; owning any of the myriad number of video game weapon replicas out there is a fantastic way of providing yourself with a daily reminder of your favorite video game, even if said replica simply sits on a shelf and looks pretty. Unfortunately, not all replicas can be so lucky. A Legend of Zelda Master Sword replica has now reportedly been used in an assault, with one roommate using Link’s iconic weapon to inflict bodily harm on another roommate.

News of the assault comes by way of a document uncovered by Anchorage Daily News, which revealed that Anchorage police were alerted to a fight involving  “multiple roommates,” including the apparent wielder of the Master Sword, Jeremy Tazruk. According to Tazruk, a person identified as “T.P.” started to push around a roommate and flipped her onto the armrest of a chair. When another roommate went to her aid, said person was punched by T.P. At this point both Tazruk and his fiancee – who was holding their baby – stepped in, both of whom were also punched by T.P.

Things only escalated from there. While Tazruk’s fiance asked for someone to call the police, Tazruk himself grabbed the Legend of Zelda Master Sword replica off a wall “and tried using its sheath to hit T.P.,” according to the document. When T.P. ran at him Tazruk allegedly used the sword to hit T.P. multiple times. “The edges of the sword were not sharp, but the tip was sharp,” the document said. 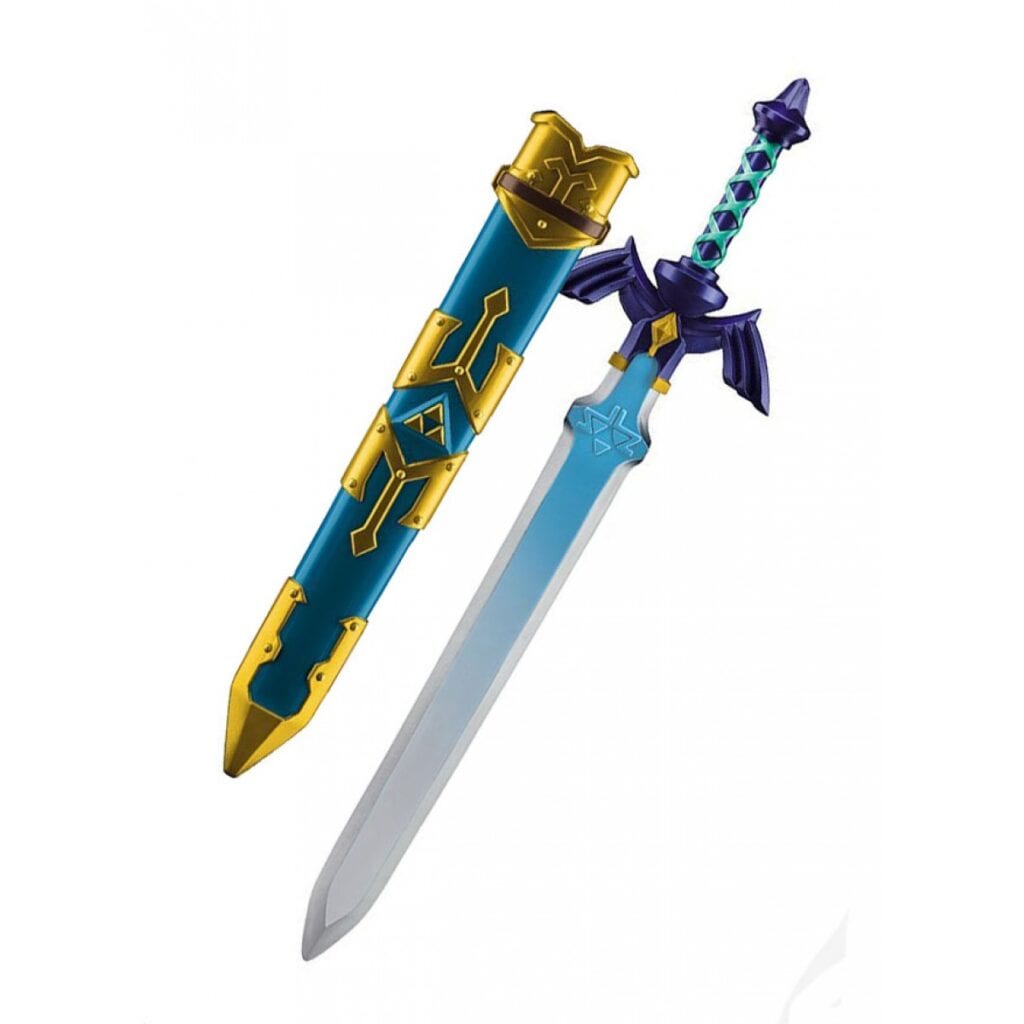 When the fight escalated even further Tazruk grabbed a kitchen knife, which he used when T.P. came at him again, hitting him with the knife at least twice. Anchorage police arrived at the scene to find a broken television, a bloody napkin, a knife on a table, and a bent Legend of Zelda Master Sword on the floor. T.P. was found laying on the ground on a nearby trail with a stab wound on the left side of his ribs. T.P. was taken to the Alaska Native Medical center for treatment, and Tazruk was arrested and charged with fourth-degree assault and reckless endangerment. Tazruk has no prior criminal convictions.

It is unknown at this time if T.P. is to be charged with anything, which is odd given that the story paints him as the instigator. Thankfully most of the parties involved do not appear to be severely injured, with the exception of T.P.’s stab wound. DFTG will report on any further developments in the story.

So, thoughts on the altercation? Let us know in the comments section below, and as always, stay tuned to Don’t Feed the Gamers for all the latest gaming and entertainment news! Don’t forget to follow DFTG on Twitter for our 24/7 news feed! 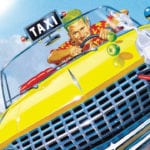 Throwback Thursday: Crazy Taxi – The Game That Drove Everyone 'Crazy'