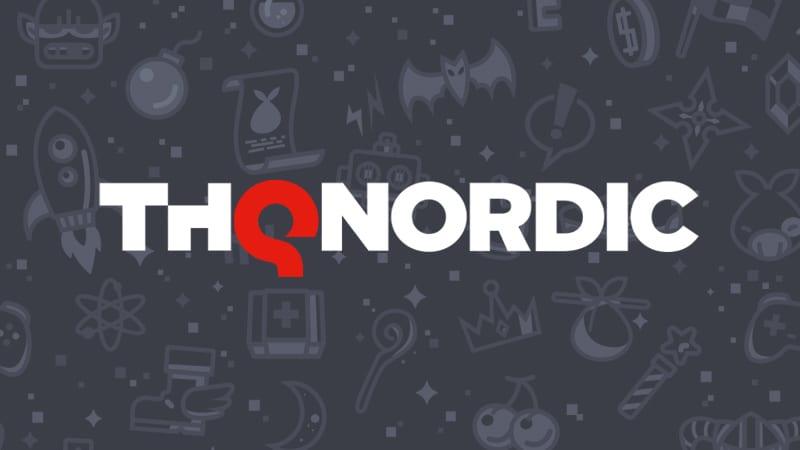 E3 2019 is so close that gamers can almost taste it. Yet, there has still been plenty of game reveals and news leaks the past few days, despite the event not having officially started yet. Ubisoft had a brand new Watch Dogs game that they likely planned on revealing at E3, but have decided to confirm its existence after leakers shared key details about the sequel. One other developer that people have been interested to hear from this E3 has been THQ Nordic, and now it seems this excitement will be rewarded with three new game announcements coming in the next week.

THQ made the confirmation of these three game announcements that will be made this week on their official Twitter account. Dubbing the event “THQ Nordic 3 on 3,” the developer confirmed the announcement of three new games on June 5th, 6th and 7th.

The first game was announced earlier today, and it was confirmed to be a remake of the PlayStation 2-era Spongebob Squarepants game, Battle for Bikini Bottom. Screenshots for Battle for Bikini Bottom-Rehydrated were released, showing colorful and newly upgraded graphics of the classic licensed title that is still beloved by many who grew up during that gaming generation. There’s still two more announcements to be made the next two days, with many believing the rumors that the new titles could be the return of Darksiders or Destroy All Humans. Thankfully, it will be a short wait for those impatient to see what THA Nordic has in store.

What do you hope to see THQ Nordic announce this week? Let us know in the comments below! Be sure to stay tuned for the latest THQ Nordic news, such as the Darksiders panel confirmed for the E3 Coliseum, here on Don’t Feed the Gamers! Follow us on Twitter to see our updates the minute they go live! 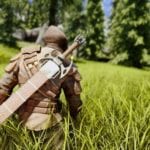 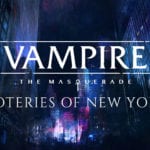