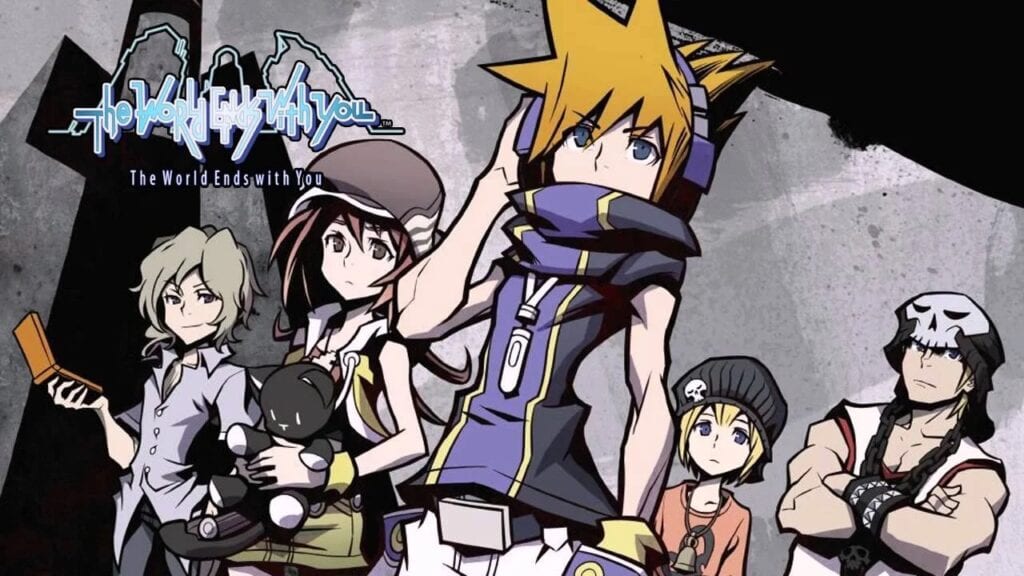 Beloved action JRPG The World Ends With You is officially getting an anime adaptation. Originally released on the Nintendo DS back in 2007, the title was praised for its innovative style and blending tight, stylish combat with an impressive soundtrack. The game takes place throughout Tokyo’s Shibuya district, with some of the title’s core systems reflecting aspects of the district’s influences on fashion, food, consumerism, and cell phones. All in all, The World Ends With You feels like a Persona game made by Square Enix, a fact that undoubtedly helped get the gears in motion for the newly announced anime adaptation.

The reveal comes by way of a newly-made TWEWY “The Animation” Twitter account, with said account’s only post confirming that a full reveal for the project will take place during Anime Expo Lite on Friday, July 3 at 6pm Pacific / 9pm Eastern time. The tweet also includes a link to the full TWEWY “The Animation” website, which currently shows nothing but the time of the reveal and a peek at the 104 building, something that should stand out to fans of the original game.

For those interested in checking out The World Ends With You, a port of the game was released on Nintendo Switch back in early 2018. The title holds up pretty well, sporting an impressive cast of characters that were designed by Kingdom Hearts character designer Tetsuya Nomura. Given the connection, several of the game’s characters have appeared in Kingdom Hearts games, such as one of its mobile spin-offs, Dream Drop Distance.

So, thoughts on the upcoming The World Ends With You anime? Let us know in the comments section below, and as always, stay tuned to Don’t Feed the Gamers for all the latest gaming and entertainment news! Don’t forget to follow DFTG on Twitter for our 24/7 news feed! 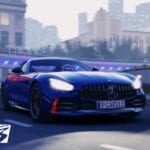 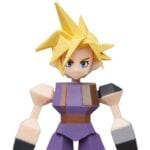