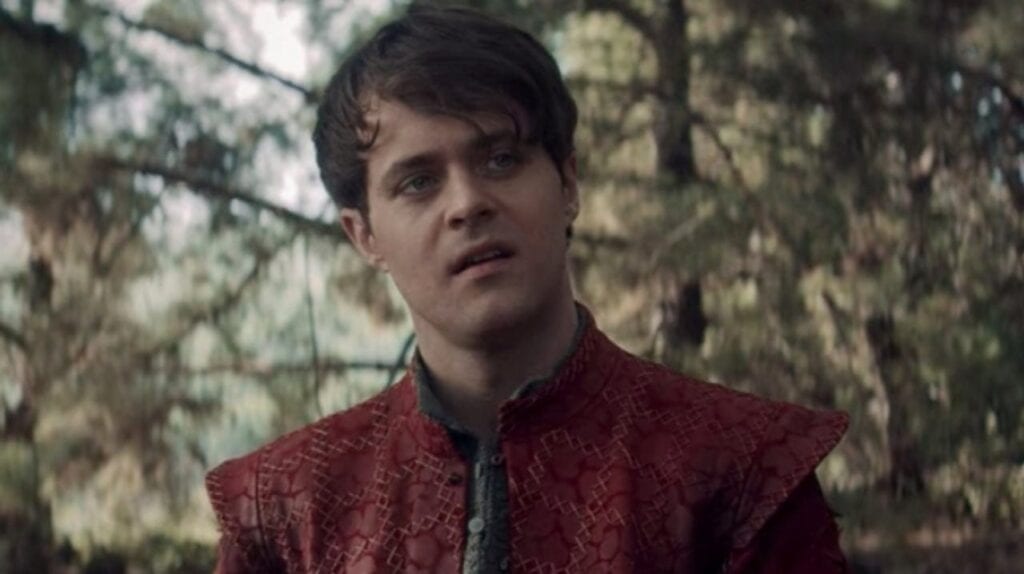 The Witcher Netflix series’ Jaskier character is undeniably one of the breakout hits of the show’s first season, along with his epic ‘Toss a coin to your witcher’ ballad. While things left off on a fairly sad note for him and a few of the other characters following the season finale, The Witcher showrunner Lauren S. Hissrich has revealed that she has plenty planned for the bardic wonder for season two of the show.

Speaking to The Witcher fan site Redanian Intelligence, Hissrich teased some of what fans can expect out of Jaskier for season two, revealing that there’s plenty of character development planned. “Yes! One of my favorite moments with Jaskier is from Episode 106, when he and Geralt are sitting on the cliff’s edge, and he says ‘I’m just thinking about what pleases me,'” Hissrich replied when asked if she’s looking forward to exploring his less whimsical side.

You have this character who has quite literally attached himself to the coattails of our Witcher, in order to rustle up material for songs. But what happens instead is… he finds a friend. Jaskier starts to think about what he needs and wants in the world, and in season two, we’ll see him begin to discover it.”

Given how wildly successful Toss a coin turned out to be, here’s hoping we’ll also see him discovering more insanely epic tunes. Season one of Netflix’s The Witcher is now available on the streaming platform, with season two entering pre-production.

So, thoughts on what the showrunner is promising for season two thus far? What would you like to see from season two? Let us know in the comments section below, and as always, stay tuned to Don’t Feed the Gamers for all the latest gaming and entertainment news! Don’t forget to follow DFTG on Twitter for our 24/7 news feed! 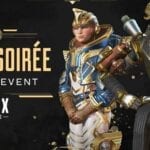 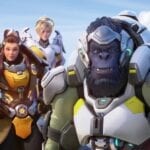